Consumer campaign group Which? has exposed supermarkets that are still selling products with misleading discounts and multi-buys.

Which? says rising food prices are one of the top worries for consumers, with four in 10 saying they are likely to cut back spending on food in the next few months and eight in 10 (81%) looking out for deals in supermarkets to help them save money.

However, it says it has found supermarkets are still selling products with special offers that don’t give shoppers a real deal.

The Which? probe found a string of misleading multi-buys at Asda and discounts at their three rivals, Tesco, Sainsbury’s and Morrisons.

According to their analysis of 70,000 prices, raw deals at Asda included a packet of Uncle Ben’s Basmati Rice which cost £1, then went up to £1.58 per sachet or two for £3, before coming back down to £1. During the offer, the deal appeared to save shoppers 16p, but cost £1 more than buying two packets at the original £1 price.

It analysed more than 70,000 grocery prices and found examples of misleading multi-buys that could cost you more and discounts where the offer ran for much longer than the item was at the higher price.

Which? executive director, Richard Lloyd, said: “We’ve found dodgy discounts across the aisles, and with rising food prices hitting shoppers’ budgets hard we think supermarkets are not playing fair. The stores have had long enough to sort their act out, so we’re saying enough is enough, it’s time to make special offers special.”

Michael Bennett of food PR and packaging PR experts Pelican said: “In the same way brands have been criticised for reducing pack sizes but not prices, retailers need to be seen to be offering genuine discounts, otherwise the negative PR will outweigh any financial benefits from increased sales.” 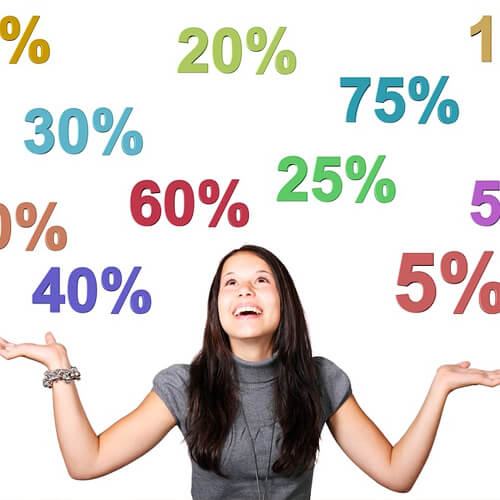 How to use hashtags