The Environment Agency is cracking down on waste crime according to its first annual waste crime report.

The report reveals the number of people sent to prison for committing waste crimes trebled between 2010 and 2011, whilst the amount of money paid in fines increased by 80%.

It reveals that 16 people were handed custodial sentences in 2011, more than three times the amount in 2010, which saw only five custodial sentences handed out. The report also shows that the number of prosecutions for illegal waste activity rose from the 2010 figure of 280, to 335 in 2011.The amount of fines paid in 2011 came to £1,700,032, with the largest fine amounting to £170,000.This shows a substantial increase on 2009 when the fines for waste crimes totalled £1,016,158, and the highest fine was £75,000. In addition, the courts ordered a total of £2.2 million worth of assets to be confiscated from criminals, who had profited from the illegal activity.

In 2011/12 the Agency spent £17.4 million tackling waste crime, 6% of its total spend on environmental protection. This is set to increase, as over the next year and a half the Environment Agency is set to invest a further £4.9 million on a taskforce to tackle illegal waste sites.

This is good news for the waste industry, especially the metal recycling sector which has suffered from the effects of a rash of illegal scrap sites. 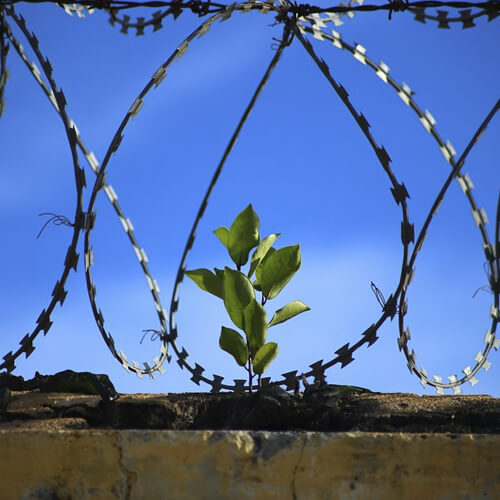 What makes a good logo?

By Julia Glotz In the fight against food waste, fresh produce finds itself firmly in…