Solar cycle paths are being trialled in the Netherlands with encouraging results.

Researchers are using a 70-metre cycling path to conduct the initial test on a surface which could eventually be used for roads and is outstripping feedback predictions just six months into the trial.

The solar panel path, which has the added bonus of lighting up when being ridden on, delivered a feedback of 3,000 kwh during the six month trial period – enough energy to power a small household for a year.

The solar road surface is created from cheap mass-produced solar panels that are sandwiched between layers of glass, silicon rubber and concrete. On a warm day, when these materials are assembled they can produce enough energy to feed three small homes.

Speaking to Al Jazeera, SolaRoad’s Sten de Wit said: “If we translate this to an annual yield, we expect more than the 70kwh per square metre per year. Solar panels on roofs are designed to have a lifetime, which is typically 20/25 years.

“This is the type of lifetime that we also want for these types of slabs. If you have a payback time of 15 years then afterwards you also have some payback of the road itself so that makes the road cheaper in the end.”

The innovative technology was designed by manufacturer SolaRoad, it intends to expand in the Netherlands and has already signed a cooperation agreement with the US state of California.

Speaking about the technology, Lauren Massey of Pelican’s specialist environmental and waste management team said: “This is a really exciting development in technology, the idea that roads and paths can be used to curate energy is a sign that roads and transport can move forward in a sustainable way.”

The 70-metre route has been trialled by 150,000 cyclists over the course of six months. Although the solar road surface is being trialled with bicycles, the material is strong enough to support a 12 tonne truck. 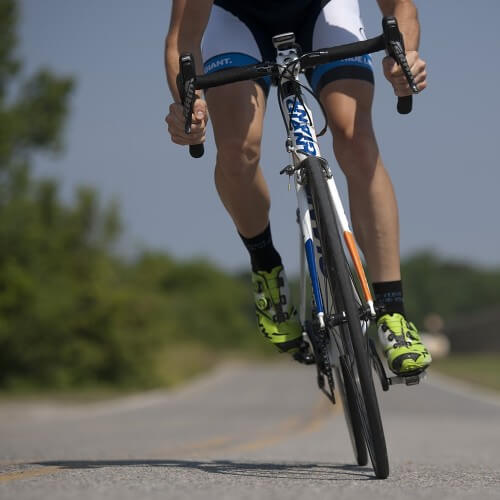