Debate continues to rage in the waste and resource management sector about the merits of the European Commission’s Circular Economy Package. Pelican Associate Director, Will Herman, looks at whether higher recycling targets are the answer to the UK’s stagnating recycling rates.

The headline proposal within the EC’s Circular Economy Package – new heightened targets for the recycling and reuse of municipal waste – were met with excitement and concern in equal measure back in December.

Which side of the debate you sit on more than likely depends in what area of the sector you work and what the driver for your position is. Consensus appears a million miles away with different commercial and environmental priorities competing against one another.

The European Parliament’s environmental audit committee, for example, has called for even higher targets than are proposed as well as the introduction of goals for trade waste.

Others meanwhile, likely fearing the targets would be wholly unachievable, perhaps understandably given the stagnation of English recycling rates currently, are campaigning for the opposite.

The reality of achieving any increase in target is a challenging one, particularly in the UK. 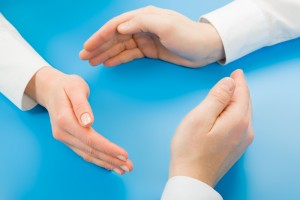 While successive governments have pursued a dual approach of encouraging recycling and discouraging the use of disposal via landfill, largely through the increase in Landfill Tax, England’s recycling rates are flat lining and there remains real concern that we will miss the existing 2020 target of 50%.

Coupled with this is the confusion that still exists regarding regulations which came into effect in 2015, requiring waste collection providers and local authorities across England, Wales and Northern Ireland to separately collect four key recyclable materials (paper/card, metals, glass and plastics) from other waste.

This regulation only applies if it is technically, economically and environmentally practicable (TEEP) to do so, which immediately undermines its value.

Assuming you believe, as most do, that a truly circular economy is a long term aspiration, the question then is whether higher recycling targets are the mechanism that is needed to drive us at least some way towards a more circular economy in the medium term.

And in considering this, we must surely also ask whether there will be commercially viable market for more recyclate in the long term and consider too issues like reprocessing capacity and how they will affect this volatile mix.

While higher targets will likely drive policy changes and efforts to meet the targets, is setting goals that many feel are unrealistic a help or a hindrance?

Or would it be exactly the kick up the backside that is needed to start to drive some true change and radical policy proposals?

The answer, in all likelihood, is somewhere in between.

Pursuing higher targets, or even moving towards meeting them, will require a myriad of measures around issues like recyclate quality, the mechanics of the secondary materials market, processing capacity and the process of waste collection.

Greater strategic consideration will also need to be given to other established methods of recovering resources too.

Incineration may still be a dirty word in some circles but the view is an outdated one and there can be little doubt that energy-from-waste has an important role to play.

Finding the answers to all of these questions are just as much, if not more of, a part of developing a circular economy than recycling rates alone. 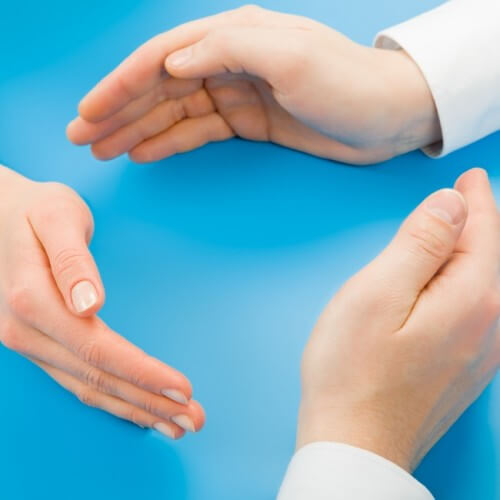