Whilst we finished third in the Olympic medals table our recycling efforts would place us eighth on an EU ‘medal table’ according to a new report.

The new report, unveiled by the European Commission, measures the UK’s performance in waste management against the other 26 Member States and grades them against 18 criteria using green, orange and red flags with two, one and zero points awarded for each colour flag respectively. The UK was marked down for not introducing landfill restrictions or pay-as-you-throw policies, for the amount of biodegradable municipal waste being sent to landfill and for not sending as much waste to energy recovery as some of its neighbours according to a report on Letsrecycle.com.

Taking the gold medal with 39 points is Austria, which achieved an almost clean sweep of green flags with only one red flag for the decoupling of waste from consumption and a further yellow flag for the total typical charge for the disposal of municipal waste to landfill.

The Netherlands, which also scored 39 points, came second, and Denmark came third with 37 points. The UK scored a total of 32 points, putting it in eighth position. 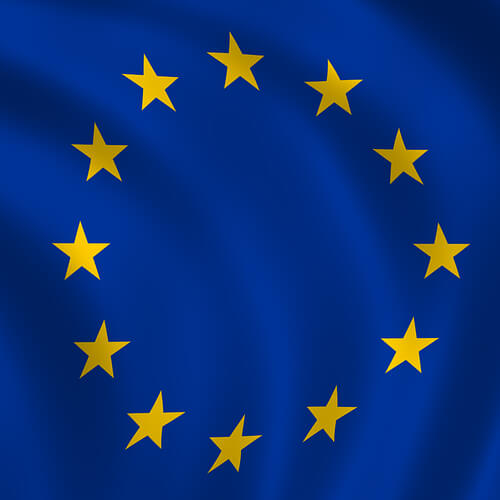 “We are committed to going further and faster to reduce, reuse, recycle and cut waste.”…

Dubsmash could prove a smash for social media in 2015

Could the rise of technology be the end for brand loyalty?