There was a fair degree of bemusement in the office this week at the news the BBC is to take down thousands of fantastic pages of recipes as part of its restructure – apparently to save money.

The move is apparently designed towards saving £15m per year by ridding the BBC network of much of its magazine style content. 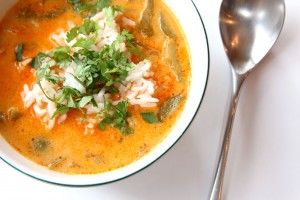 But that simply doesn’t wash.

As static web pages, one would assume these popular and useful pages, frequented by foodies, are relatively inexpensive to maintain.

So why is Auntie putting such a collection of gems on the bonfire and what does this mean for the food industry more generally?

Serious, ideologically-driven questions have been raised by the Government about the spread of the BBC’s online web for some time now with lobby correspondents reporting widely on the Tory’s desire for a more streamlined corporation.
We even know a few on the blue team who would like to see an end to the licence fee altogether.

You have to ask though, is it really a wise move to wage war on a British institution so beloved by the nation, mobilising a proactive and engaged audience to defend them?

At the ballot box it’s surely not.

But whatever the political shenanigans, the recipe move appears to be part of the horse trading that embattled BBC Director General Tony Hall is having to settle for as he battles the political tide.

The rise of the smartphones and tablets and the continuing rollout of improving broadband set a path towards extinction for the traditional cookery book a long time ago.

It quickly became the first port of call for many home cooks, especially when they’ve seen a celebrity chef create an inspirational dish on the telly.

In turn, the chance to fill that void the BBC will leave is a great opportunity for its competitors. And there are a wealth of recipes sites out there that are well placed to do so, from those belonging to celebrity chefs themselves to other food TV channels and retailers.

The enormous popularity of video recipes on social media sites from the likes of Buzzfeed and Tasty, and via Instagram – such a popular forum for food sharing – will also likely grow even further.
These sites, we believe, will continue to drive food trends and encourage more people to cook new dishes.

What’s more surprising perhaps is that, apart from the major grocers, brands have had less impact online when it comes to recipes.

That’s because people look at the mismatch of ingredients in their fridge or freezer and ask Google to suggest a recipe.

Busy people don’t look for a recipe and then go and buy the ingredients – it’s the other way around.

Brands need to reflect this in their online presence and this means offering recipe ideas which may not include their products.

One organisation which has done this is the British Frozen Food Federation with www.coolcookery.co.uk.

The BBC is trusted and seen as non-commercial.  Brands looking to be successful online need to try and mimic these attributes.

In the long term this will help build lasting and profitable relationships with consumers. 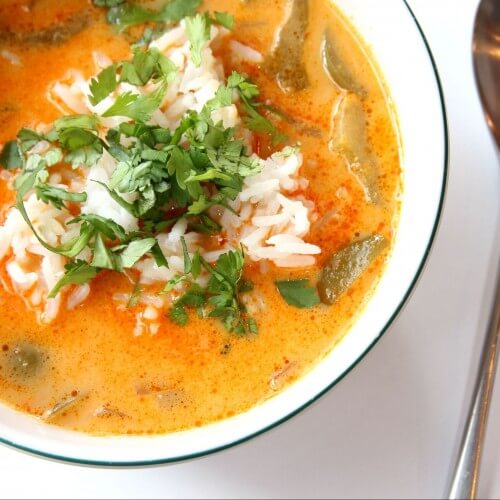 How to use psychometrics