The latest QuickBite survey from foodservice analysts Horizons shows a sharp fall in the number of people eating out over Christmas 2012, compared with Christmas 2011.

The survey, undertaken by YouGov, shows that 31% of consumers had not eaten out during the two week Christmas period of 2012, compared with 28% who hadn’t in the same period last year. Expense was cited by respondents as the main reason for the drop in Christmas eating out, meaning that families are opting for cooking at home.

While those that did eat out spent more than they did previously, a 5.4% rise on last year’s average spend, the figures come as bad news for the foodservice sector which relies heavily on sales over Christmas. 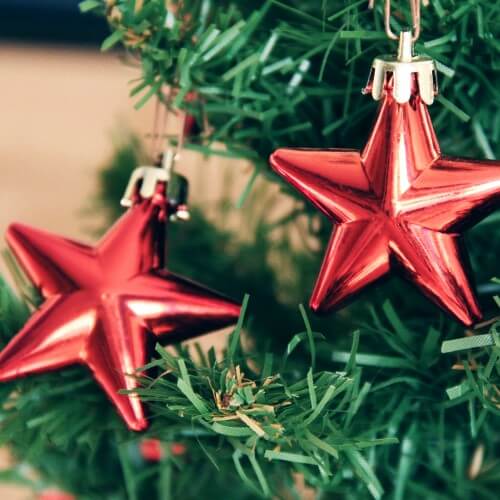 You ain’t seen nothing yet

In the last 12 months numerous brands and supermarkets have pledged to cut plastic usage,…