We love our crisps at Pelican, so it was no surprise to hear that men are tucking into more bags of crisps and bars of chocolate – despite efforts by their other halves to curb snacking according to a report in The Grocer.

Women have been looking to improve their family’s diets by cutting back on the snacks they stockpile in the kitchen cupboard – prompting a 7% drop in the amount of crisps being eaten at home by 35 to 44-year-old men .

However, retail analyst Kantar Worldpanel says men who can no longer get crisps and chocolates at home are still eating them. They’re just buying the snacks themselves and eating them on the go. This has prompted a 37% increase in the amount of chocolate eaten out-of-home by 35 to 44-year old men in the past year, while their out-of-home crisp consumption has risen 41%.

The trend has contributed to an overall 23% increase in out-of-home chocolate consumption by all UK men, although crisp consumption has fallen by 3%.

Men in their mid 30s and 40s were more likely than other age groups to live in a household with children, and dads would previously cut out a food if it was no longer available at home, said Ross McKnight, consumer research analyst at Kantar Worldpanel. “However, it appears men are now sourcing their fix of crisps and chocolate out-of-home.”

Their partners are more restrained. Women aged between 35 and 44 have cut back on out-of-home snacking, with their consumption of crisps down 3% year-on-year and chocolate consumption down 14% . Although the female foodies in the Pelican office may disagree. 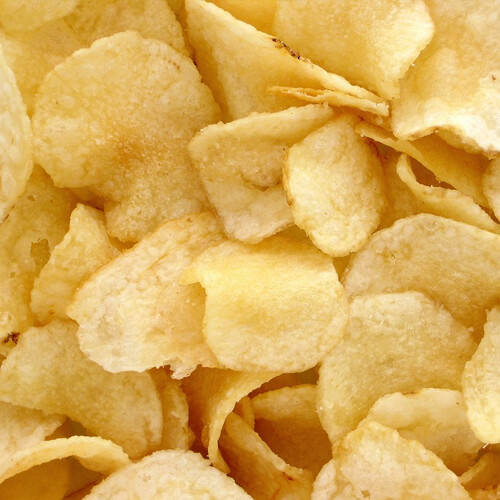 When and how to get back to the office

What to expect from Part Two of the National Food Strategy