The number of economy food and drink product launches in the UK has outstripped the number of premium launches for the first time.

In contrast, back in 2008, premium accounted for 9% of total food and drink launches compared to 2% of economy.

This surge in economy lines makes the UK the global leader in terms of new economy food and drink launches, accounting for 21% of economy introductions worldwide in 2012.

The research also found that promotional activity has become essential to more than half (55%) of British consumers, who only buy certain products or brands when on promotion. And some four in ten (39%) say that promotions allow them to buy foods that they would not be able to afford otherwise.

Indeed, economic challenges are continuing to reshape consumer lifestyles and expectations within and outside the UK. And it seems bargain hunting has become ingrained amongst Britain’s savvy shoppers, with more than seven in ten (72%) consumers saying they like the ‘thrill’ of getting a bargain.

Michael Bennett of packaging and food PR experts Pelican commented: “Pack designs have responded to the increasing number of economy products by trying to appear more premium. Whilst shoppers want to save money they don’t want the social stigma of queuing at the checkout with a trolley full of cheap looking products, especially Tesco’s old Value range with its standout blue stripes.” 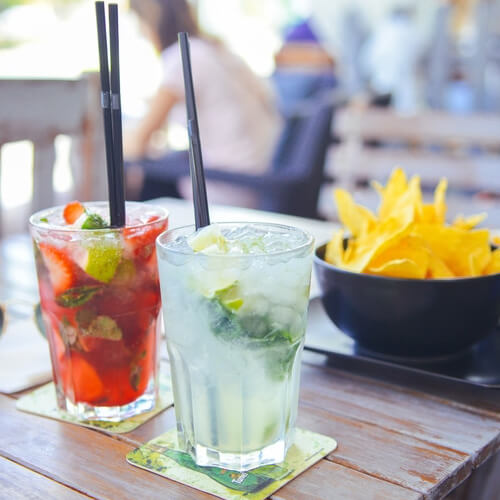