Speaking at the Farmers of the Future discussion at London Olympia, Bill Keeling, managing director of London-based chocolate producer Prestat, claimed the Fair Trade certification bodies were running scared of genuine traceability in case it led to their own demise.

Keeling claimed there is a ‘complete disconnect’ between fact and perception when it came to the provenance of some Fair Trade chocolate.

Others in the industry have challenged his view. However, this raises real issues for the Fair Trade brand. If people in the industry don’t have confidence in the scheme then it could easily be undermined.

In March 2010 the BBC’s Panorama looked into the issue and revealed issues that would shock many fans of Fair Trade. The certification schemes need to be on their guard. A pro-active media relations campaign highlighting what they are doing to address any concerns from the trade and consumers would be timely.

Many consumers like the idea of Fair Trade but a few high profile negative stories could easily undermine their confidence ion the idea and the brand. 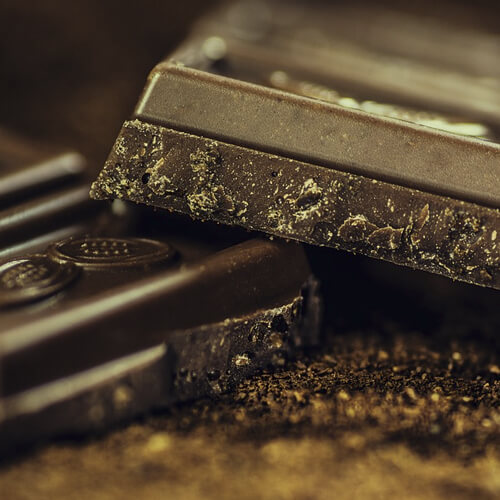