With Brexit looming, many in the produce industry see British branding as one way of helping drive sales, but simply slapping a Union Jack on a pack will not be enough. The produce sector needs to take brand development seriously. Michael Bennett, managing director of specialist food and drink marketing and PR agency Pelican Communications looks at the issue.

Consumers want to buy British. This mantra was repeated by many of the delegates attending the recent FPJ Live 2017 at the Belfry. 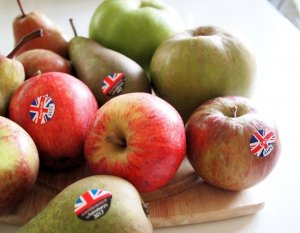 With Brexit looming, many in the produce industry see British branding as one way of helping drive sales.

And you can understand why. Provenance and local sourcing are regularly cited as key factors in driving consumers’ choices about the food they buy.

A Nielsen study in May last year supported this view. It said that at least half of UK consumers prefer their groceries to be British. Six out of 10 (59%) of shoppers said place of origin was at least as important to them, on average, as factors including range, price, function and quality. Nielsen concluded that: “domestic brands would likely benefit from clearly advertising their local origins on pack.”

Great news for the produce industry.

However, it’s one thing for consumers to express a preference, it’s entirely another matter for them to turn that preference into hard cash and opt for British produce just because it’s British.

At different times, there have been campaigns to ‘Buy British’: patriotic efforts to support the economy. In 1968, a ‘Buy British’ campaign was started. It received backing from the government and led to a proliferation of British flags on British marked goods and gave everyone a nice patriotic feeling.

But did it work? No. The UK’s roads are not filled with Rovers and Mini Metros, because hardly anyone was prepared to pay more when they didn’t believe the cars were better than their German and Japanese rivals.

And there’s the rub. The industry should not fall into the trap of slapping a Union Jack onto every packet and think job done. That’s because brands are made in the mind.

All great brands are built with marketing and PR campaigns that communicate what makes them different and produce is no exception.

The British brand must really mean something to consumers. Something they can understand and which they’re prepared to pay for. English apples are a great example. In the face of competition from brands like Pink Lady which understand the power of branding, English growers have made a huge investment in new varieties, improved quality and extending the season. Consumers, now associate the Union Jack sticker on English apples with quality and taste, thanks to consistent investment in marketing and PR that has explained the story behind UK varieties.

Speaking at FPJ Live, NFU president Meurig Raymond, outlined his organisation’s bold, ambitious vision for British food and farming post-Brexit. This vision, or something similar, could form the basis for building a strong British brand for British produce and agriculture.

A brand based on better animal welfare, higher environmental standards and superior quality, as well as local provenance. These are all things that many consumers would be prepared to buy into.

But to be successful these factors need to be communicated to shoppers, and that will require an industry-wide marketing and PR campaign with broad support and funding which explains what makes “British Better”.

Now there’s a subject that would generate a lot of debate at next year’s FPJ Live 2018. 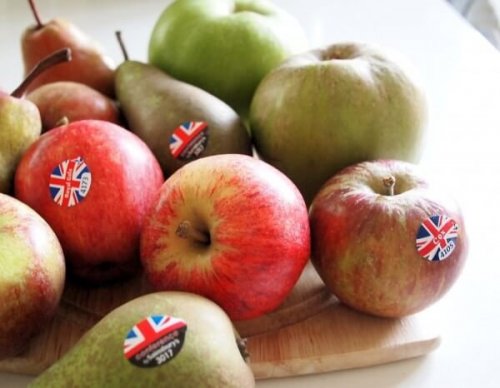 6 things we learnt about social media from the movie Chef

Have you seen the film (and recent addition to Netflix) Chef? While many will see…

Finally, some much needed good news for pubs. The tide is turning on pub closures as…