Part one of the National Food Strategy, the first independent review of the UK’s food policy in almost 75 years, was launched in July.

In it, author Henry Dimbleby said: “I was intending to include recommendations on limiting the advertising and promotion of unhealthy foods. But just as I was about to press “send”, the government unilaterally proposed the same policies as part of its New Obesity Strategy. I am delighted to have been pipped to the post.”

Driven in part by the effect obesity is reported to have on COVID-19, the government will now introduce strict rules on how high-fat and sugary foods are advertised and sold in the UK.

For those in the food industry, how will these new measures affect advertising strategy, and should government intervene in what we eat at all?

Should government have a say?

The idea of advertising bans have hung over the food industry several times over the last decade, but government plans have often been abandoned.

After all, is it really the role of politicians to tell us how or what to eat? We have control of, and therefore responsibility for, our own bodies.

But advertising has a certain amount of control over our minds. It is, after all, designed to persuade us to do or buy something. And sometimes that ‘something’ is not good for us.

In 2017 the majority of adults in England were overweight or obese (64%) and it is estimated obesity is responsible for more than 30,000 deaths each year.

And it’s not just adults affected. In the 2018 to 2019 school year, overweight and obesity prevalence (including severe obesity) was higher in year six (34.3%) compared to reception (22.6%). We also know children living with obesity are more likely to be obese in adulthood.

Of course, all this has an economic impact, with obesity-related illnesses costing the NHS £6 billion a year. We know the NHS is experiencing an unprecedented crisis, so it follows that government should indeed step in to reduce the burden by trying to prevent obesity-related conditions.

What now for junk food advertising?

The new measures revealed as part of the government’s new obesity strategy include:

These rules will undoubtedly have an economic impact, both for media companies selling advertising space and brands selling products, so now is the time to re-think your products, your advertising strategy, or both.

Arguably the most effective response is to quietly reduce levels of sugar and fat in existing products. Reformulations, when done unobtrusively and gradually, are less likely to effect sales than creating new alternatives.

But brands could also see this as an opportunity to demonstrate their values and take the lead on an important social issue.

As consumers increasingly reward businesses who stand for something with loyalty, now is the time to embrace responsible marketing. Think about how you can improve the visibility of healthier versions of your products and push the message that sugary treats are just that, treats to be enjoyed occasionally.

Will the new rules make a difference?

Prof Andrew Goddard, the president of the Royal College of Physicians, told The Guardian the approach does not take into account that obesity is “the result of biological, genetic and social factors” and not just personal choice.

He said: “We’ve been down this path before and it doesn’t work. We know the key to success in addressing obesity and other health inequalities lies in shared responsibility between individuals and the state.”

It remains to be seen exactly how advertisers and brands will respond to the updated legislation, and what effect it will have on the nation’s health. But as the pandemic continues and the issue of obesity is in the spotlight once again, brands which can demonstrate that they value the customer’s wellbeing as much as their spending power will prove the ultimate winners.

If you need help aligning your communications strategy to the new government and NFS guidelines, get in touch today to speak to one of the experts at Pelican.

Pelican Communications is a specialist in the environment & CSR, food, packaging & logistics and trade association sectors and offers a range of services such as strategy, design, content creation, public relations and people development.

Photo by Carles Rabada on Unsplash 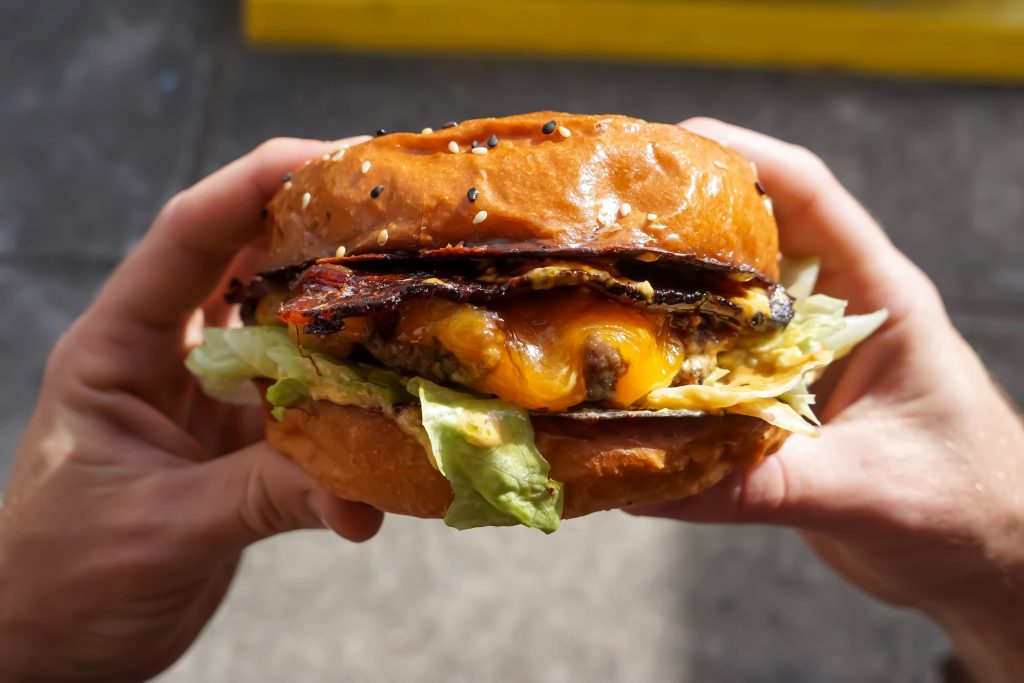 The importance of authentic marketing in 2021

How has Covid-enforced homeworking affected your image?

The future of professional networking