The UK’s lunch market looks set to grow over the next 12 months as consumers increasingly eat out wherever they are, expect a wide choice of eating out options but often want something quick, cheap and easy-to-eat.

The size of the lunchtime opportunity is underlined by new research from Mintel which reveals:

Previous Horizons research has shown that the eating out habit is here to stay, with the average British adult eating out 1.4 times per week in 2012, a rise from once a week in 2011.

However, while many top-end restaurants have seen lunchtime trade suffer, business through quick service and casual dining restaurants has remained relatively strong as consumers down-trade, preferring something fast to eat-in or takeaway, rather than a more formal sit-down meal. 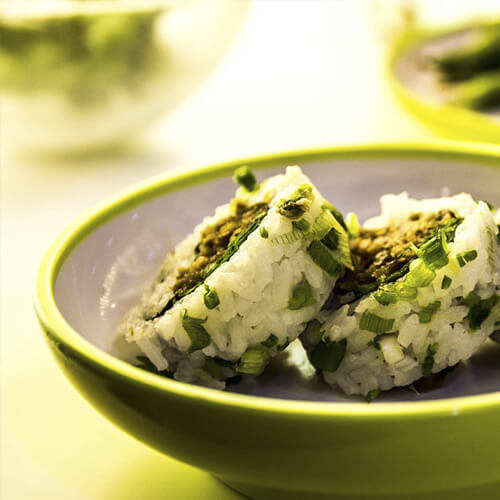