Organic food is no better for you than traditionally grown food but it may taste better, researchers have said.

Despite the perception that organic food is somehow purer, more nutritious and virtuous, scientists have said there is little evidence that it is healthier.

A review of 237 research studies into organic food found the products were 30% less likely to contain pesticide residue than conventionally grown fruit and vegetables but were not necessarily 100% free of the chemicals.They found no consistent differences in the vitamin content of organic products.

There were higher levels of phosphorus in organically grown food but the researchers said this is of little importance as so few people are deficient in this.

The only other significant finding was that some studies suggested that organic milk contained higher levels of omega-3 fatty acid, which is thought to be important for brain development in infants and for cardiovascular health.

The Daily Telegraph’s Harry Wallop hit the nail on the head when he commented: “The research could not come at a worse time for the organic industry in Britain, which last year witnessed a sales drop of 4% in organic products to £1.67 billion – the third consecutive year when sales have fallen significantly in this country. At one point, annual sales were more than £2.1 billion. The great organic boom of the Nineties and Noughties, which saw organic food transformed from a minority interest espoused by the lentil- munchers of north London into a major industry supplying every supermarket in the country – even McDonald’s – has come to an end.”

Clearly the organic movement needs a rethink. Organic farming practices are better for our native plants and animals, and deliver a range of other environmental benefits. Maybe it is here that organic producers need to look for some brand equity, if they are to rebuild the popularity of organic. 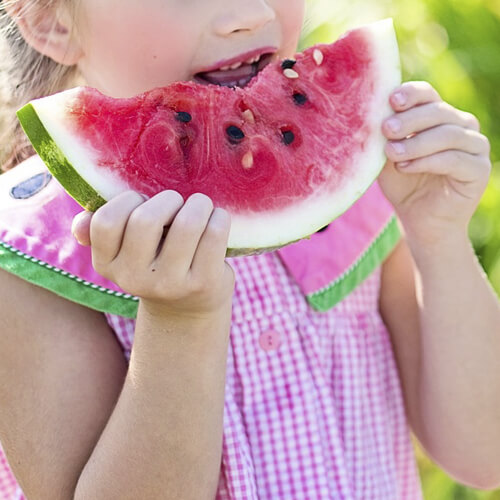 We ask can neuroscience change the brands we buy?

So is the party over? Well it certainly felt like it at the recent LARAC…

A welcome change for recycling

As I was told by Mr Maltby my sports teacher: ‘Points mean prizes,’ and the…