Cutting food waste is huge opportunity for public sector. This month we are delighted to feature a guest blog from Marc Zornes co-founder and CEO of food waste reduction specialist Winnow.

Winnow System, is a smart meter that automatically measures what’s put in the bin, giving chefs the insight into what is wasted and where small changes in operations can add up to big savings. So far over 100 sites have implemented the Winnow system, and on average they have been able to reduce food waste in half.

In the recent budget the Chancellor announced further spending cuts, leaving many hard-pressed local authorities wondering where the savings will come from.

One often over-looked source of savings is food waste.

The public sector currently spends over £2bn annually on food and catering services across central offices, health, defence, schools and higher education. In fact, the UK government as a purchaser represents 5.5% of total foodservice sector sales.

WRAP estimates that in 2016 food waste could cost the entire hospitality and foodservice sector £3bn, which would equate to an estimated £150m for the public sector. That’s the equivalent of funding over 6,000 teachers, 1,400 doctors or 750 fire engines.

I believe that up to 50% of this cost could be saved by adopting a co-ordinated minimisation strategy.

I am not alone in this view, food waste campaigner Tristram Stuart said: “Reducing food waste is a no-brainer and should be one of the highest priorities on the government’s environmental agenda. Apart from the clear benefits to people and planet, there is also a huge opportunity for the public sector to realise a very real financial return by cutting food waste in schools, hospitals, and other institutions.”

Research by WRAP shows that food waste is costing the education sector alone £250m. Even adjusting for private education, the total cost to the department for education is huge. English primary schools were found to generate 55,408 tonnes of food waste and 24,974 tonnes by secondary schools. The same study found that the bulk of food waste at both secondary (77%) and primary (78%) was avoidable.

WRAP also estimates that the services sector (Ministry of Defence and prisons combined) produces over 68,000 tonnes of food waste at a cost of £112m each year including food procurement, labour utilities and waste management.

Meanwhile in the NHS an Observer study of NHS data found that hospitals were wasting as much as 82,000 meals per day. The Campaign for Better Hospital food estimate this figure to be much higher at 400,000 uneaten meals thrown in the bin each day and point to quality as a key factor in the amount of waste being produced across the health service.

Some of the public sector recognises the huge savings opportunity that cutting avoidable food waste presents – all central government departments are supporters of the HaFSA Voluntary Agreement, and the NHS has developed detailed guidance, templates and checklists for hospital teams to manually monitor food waste.

In the education sector forward thinking schools like Didcot Girl’s school believe they have cut food waste by over 75% by making sure the menu is right. Cabbage is sautéed for example rather than boiled, sauces are made fresh and a range of vegetables are on offer for pupils with different tastes. The team there keep a close eye on what sells, making sure they are serving children what they want.

At Winnow, we have worked with a number of schools, hospitals and universities who all have found significant value in using the Winnow System to measure, benchmark and reduce food waste. Working in kitchens like these, we’re able to cut food waste in half on average with investment paying back in under 12 months.

In light of the renewed squeeze on public spending, I believe it is now incumbent on senior policy makers to ensure reducing food waste is a strategic priority across education, healthcare and services. Specifically they should:

Investing in reducing food waste is a sound business decision for the public sector, and I encourage catering managers and recycling officers to work together to explore the potential for reducing waste and saving money. 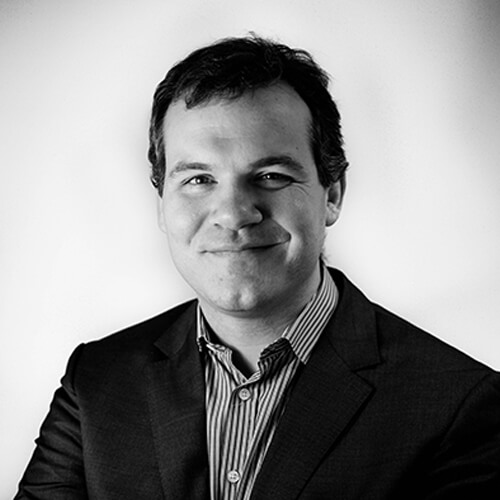