Sitting in her office overlooking the landscaped campus of Wageningen University, Professor Louise O Fresco has a panoramic view of the famously flat Dutch landscape that stretches to the horizon.

The vista is an appropriate metaphor of the professor’s far-sighted views of the future of the food system, which faces the unprecedented challenges of feeding the 9 billion people that will inhabit the planet by 2050, whilst limiting or even reducing the carbon emissions of the global food chain.

Professor Fresco is the President of the Executive Board of Wageningen University & Research, Europe’s leading academic agri-food organisation and research and development centre, and one of the foremost global thought leaders in the food industry.

She says that to meet these twin challenges, we not only need to fundamentally rethink what food we eat and how we produce it, but also rebuild urban societies’ relationship with how their food is produced.

However, she argues that food is a source of great confusion and individuals and societies are struggling to work out what’s best to eat in times of climate change, obesity and concerns about animal welfare. How we address these issues will have far-reaching effects on the environment and our ability to feed the booming world population.

She will address these questions and argue for an expansion of industrial food production to feed the world’s growing population, when she delivers the twentieth City Food Lecture on the evening of Thursday 20th February at London’s Guildhall.

Professor Fresco, says that today, more people live in urban than in rural areas and by 2050 two-thirds of the world population will reside in cities. Fewer and fewer people will be involved in growing the food we eat, and the process of urbanisation will also consume more land that was previously used for growing food.

Many people in developed Western societies see the development of traditional local food systems as the way to help achieve a more sustainable food system. The argument is that having more farmers growing more food, more closely to where it is consumed will mean markets can react to local demand, leading to a reduction in food waste. Plus, the carbon emissions associated with transporting food long distances will be significantly reduced.

Whilst Professor Fresco acknowledges that local food production has a key role to play in re-establishing the link between cities and farms, traditional local food systems cannot alone meet the challenge of feeding the world’s growing population, especially as many of these farms in the developing world are focussed on producing commodities for export, or are primarily concerned with feeding the farmer’s extended family. She points out that rapid urbanisation and a growing middle class leads to big changes in dietary preferences and consumer behaviour and local food systems are not always able to adapt to these trends.

Whilst she understands our desire to eat carrots grown a few miles from our home, she says that for most people in the world, that’s impossible. Because they live in cities with tens of millions of people, and their food comes from far away. And for them, especially when they’re poor, it is very important that food is produced at a decent price, at a scale that allows it to be shipped to the cities. So, the dream to have your food from around the corner only applies to a few parts of the world, and only for a few products.

Instead her argument is that the industrialised farming that resulted from Green Revolution which increased agricultural production worldwide between the 1950 and the late 1960s, has done a remarkable job of producing more food.

She acknowledges that the system is far from perfect, with issues such as environmental damage, chemical usage and communities dependent on global commodity prices in need of reform.

These are all changes that can and are being made. Whilst progress needs to be more rapid, we are already seeing a move to more plant-based diets in many Western societies and more awareness of improved land management combined with a greater focus on reducing food waste throughout the food chain. Developments such as vertical farms are bringing agriculture back into cities and even some supermarkets.

But she argues much more needs to be done. Food systems need to be tightly integrated and co-ordinated to ensure they can react to the changing demands of urban societies. The food system needs to utilise more technology such as robotics to improve production, better logistics and packaging to reduce food losses and the development of more added value products in countries that are dependent on perishable commodities for export.

So, what’s her vision for the food system of the future? Increasingly, we’ll likely see centralised food production zones close to the cities where we live. These highly industrialised food systems will produce the majority of the food we need, much of which will be plant-based.

There will be complex distribution systems, involving drones for drop-off of shopping as well as pre-prepared meals produced in local community kitchens designed to reduce food waste. People may become more interested in growing their own food, with balcony gardens and neighbourhood allotments popping up in urban areas, helped along by new agricultural techniques and technologies.

Overall, it will be a diverse system with no single solution for everything. But what is very clear is that a declining rural population will need to feed a vastly increasing urban population. So, labour use and efficiency will be key themes of the future.

Quite how the landscape seen from the professor’s office window will change in the coming decades is difficult to say, but one thing’s for sure it will look very different from what we see today.

This interview has also appeared in FMCG CEO.

One of the foremost global thought leaders in the food industry, Professor Fresco is a highly influential thinker and commentator on global food issues. Louise is the President of the Executive Board of Wageningen University & Research, Europe’s leading academic agri-food organisation and research and development centre.

She has served on the boards of Rabobank, Syngenta, and Unilever as well as serving as a Trustee of the Shell Foundation. Whilst her successful book: Hamburgers in Paradise, the stories behind the food we eat, has been translated into several languages.

Pelican Communications: a specialist in the environment & CSR, food, packaging & logistics and trade association sectors and offers a range of services such as strategy, design, content creation, public relations and people development. Michael has advised numerous business on susutainability and green  communications and PR strategies. 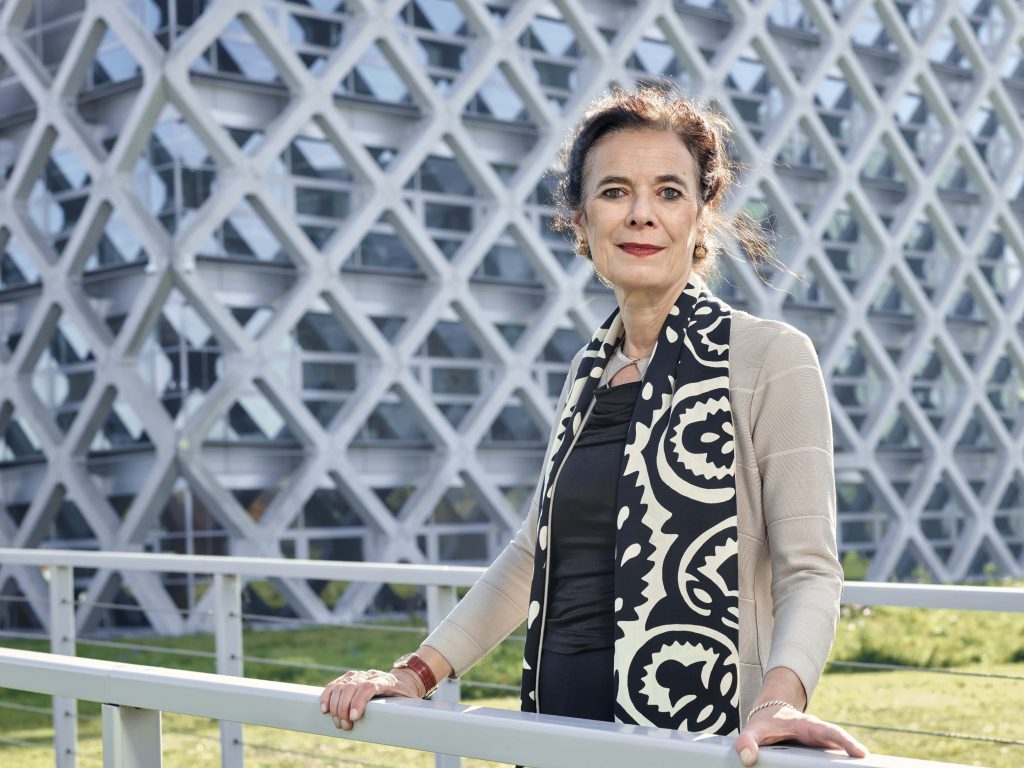 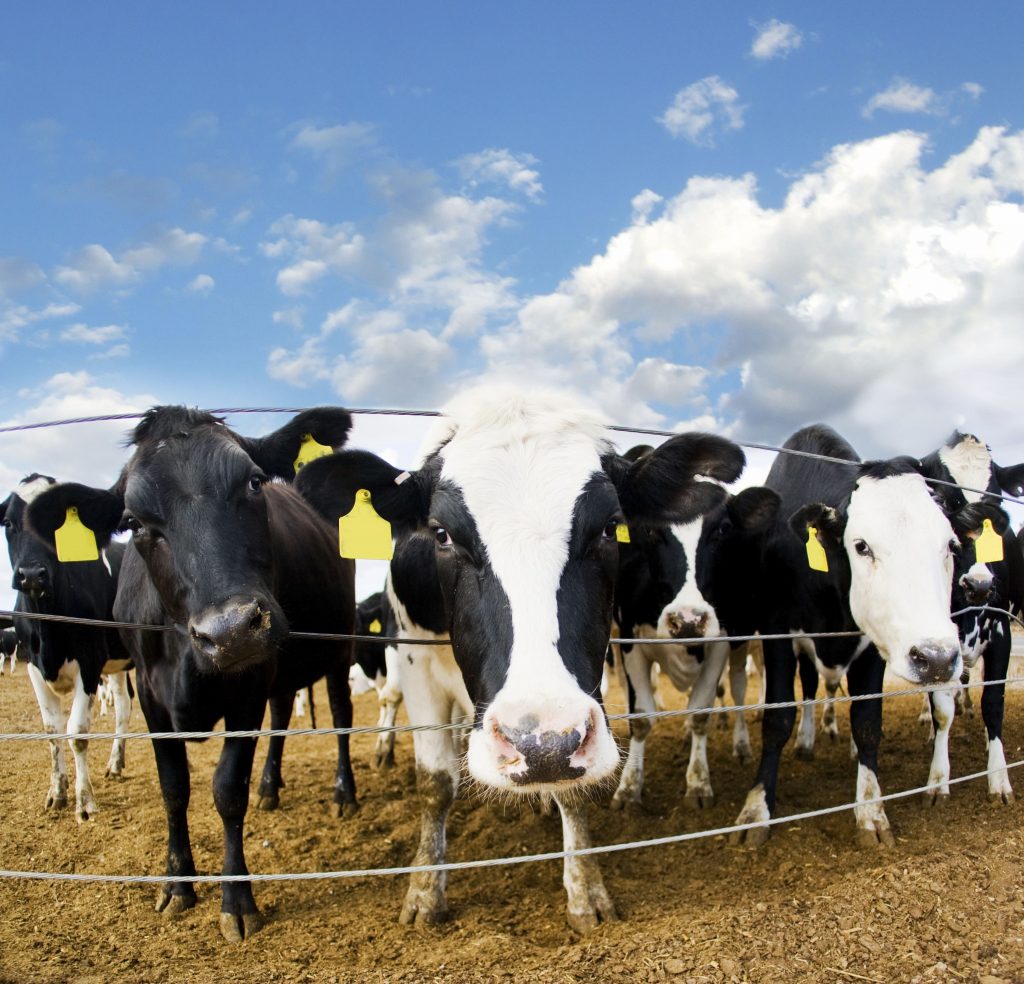 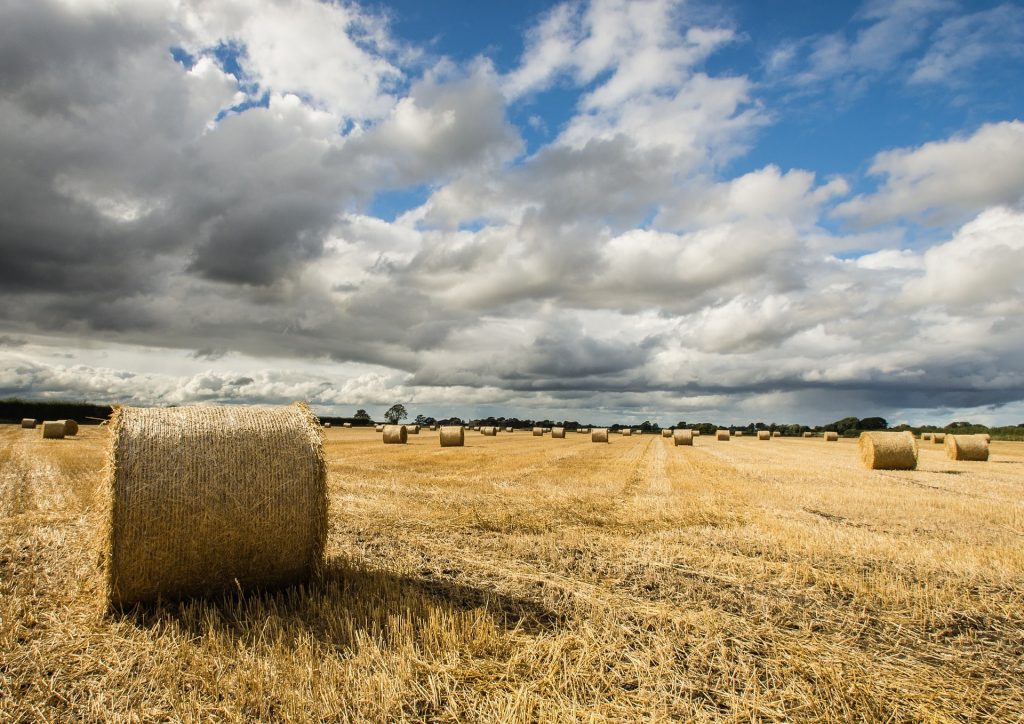 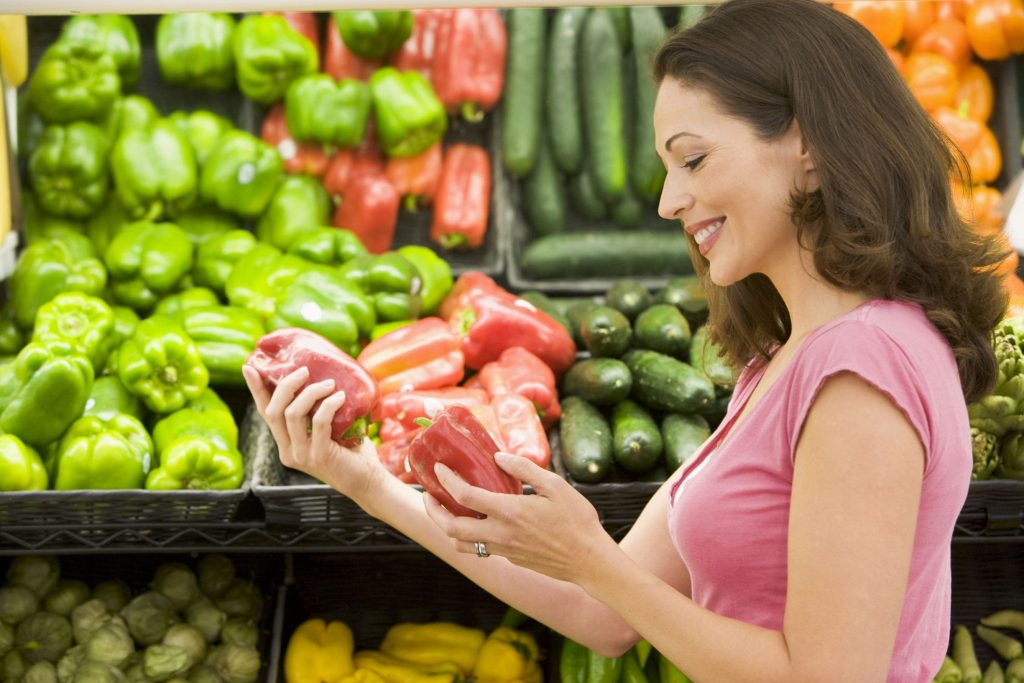 What Gen Z thinks of businesses that do good.

Practical ways to reduce carbon emissions in your business