Media planning has traditionally been the preserve for those trendy guys from the advertising industry.

It’s fair to say that they have developed media planning into a science – there’s not a demographic that they can’t segment. If you’re looking to communicate with female unicyclists who like Chinese food, they’ll be able to tell you which media they ‘consume’.

Traditionally the PR industry has avoided media planning, opting for a quantity not quality approach to coverage. But at Pelican PR our award-winning PR teams believe media planning is a vital discipline in any successful PR campaign, both in-terms of communicating with the right audience and also monitoring success.

So how do you go about getting it right?

Media planning involves researching the media consumption habits of your target audience, be it TV, radio, print or online. In some markets the media is clearly defined. In others the media is more diverse. We use a variety of tools to identify the broad range of media for a client.

The next step is to work out which titles or sites are the most influential, both in terms of authority and readership. You can then establish the target media which will reach the largest proportion of your audience in the most influential way. This is the basis of your media plan.

By creating a media plan your campaign effort can be focussed on delivering key messages to the media with the greatest reach. It can also save you wasting time on titles and sites that lack influence.

The other advantage of a media plan is evaluation. Any PR campaign which we develop in our specialist markets of food and drink PR, packaging PR, environmental PR and outdoor and leisure PR will include a series of key messages. These are the messages we want to deliver to the target audience. Our team can then track the number of times these messages appear in coverage in the media with the greatest reach, providing a vital tool for evaluating the success of the campaign.

What’s more this PR evaluation is on-going enabling our clients to continuously monitor success. This evaluation can also be enhanced by using a varied range of social media monitoring tools.

So whilst media planning has traditionally be seen as an advertising discipline, adopting the media planning principles of paid-for media campaigns is a vital tool in developing and monitoring successful PR campaigns.

As the old adage goes: ‘failing to plan is planning to fail’. 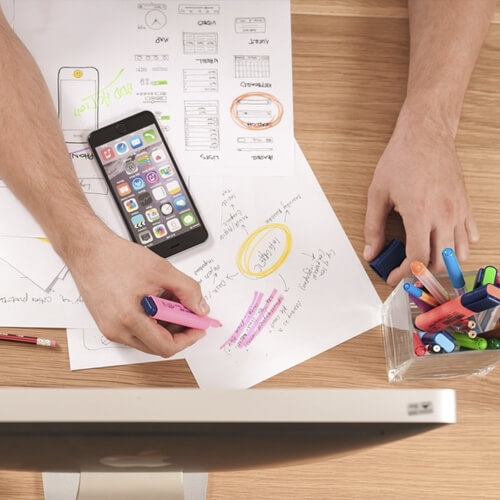