Have you seen the latest app released by Instagram? The app Hyperlapse allows Instagram users to post videos that, until very recently, were only possible with expensive camera rigs and editing software.

Instagram released the Hyperlapse app at the end of August and users are still experimenting with the best way to create videos that, Instagram says “reveal patterns and motions in our daily lives that are otherwise invisible”.

Essentially, the app allows a user to record a video and then speed the image up to 12 times faster than the original recording, allowing for creative visual effects such as clouds appearing to move rapidly over an impressive scene – reminiscent of shots in between scenes on Breaking Bad.

Perhaps the most impressive part of the app is the Steadicam function that takes the video and stabilizes any jerky motion taking place during the recording.

What the app does is simple, but the algorithms and programming that went into making it are anything but. Video stabilisation and altering the speed of a video isn’t something that you expect to get for free!

There are plenty of other useful features on the app such as timers at the bottom of the screen letting the user know how long the video will last once it is sped up.

While still in its infancy, it is being used very effectively on planes, trains and in cars to capture vast scenery in a short amount of time.

Instagram also upgraded the app last week to allow users to utilise the screen facing camera on the iPhone and create a Selfielapse. Meaning new techniques could still be uncovered.

If you are an iPhone user and have upgraded to the latest iOS setting, you may have noticed the influence Hyperlapse has had with the Timelapse feature now being available when you use the camera function.

And it’s not just iPhone users that can enjoy the benefits of this innovative app. Android has released its own version of the application and labelled it Framelapse with many of the same features.

So if you haven’t tried Hyperlapse or Framelapse on your smartphone already, I would highly recommend downloading the free app and getting creative with the latest in social media technology.

Here are some amazing Hyperlapse examples to get you inspired. 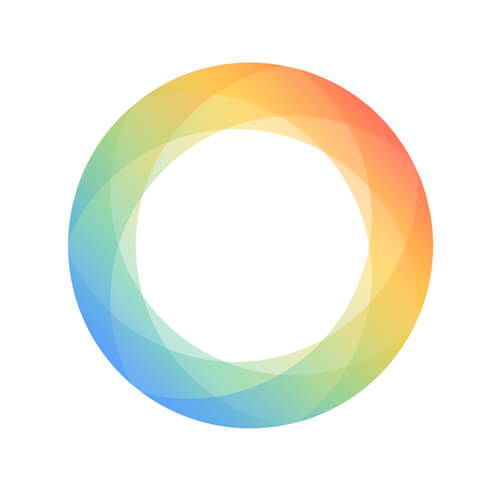 Supermarket with no packaging launched in Berlin

A supermarket claiming to sell groceries without packaging has opened in Berlin. The founders of…