The term ‘hashtag’ as we know it has been around for more than a decade. It has found its way into the Oxford dictionary and everyday conversation.

Good hashtag campaigns can be powerful way to drive, traffic, awareness and conversions, but so pervasive is this symbol, its reach extends beyond social media posts, playing a starring role in everything from TV scripts to political campaigns.

Here’s everything you need to know when choosing and using hashtags in your social media marketing campaigns.

how do you feel about using # (pound) for groups. As in #barcamp [msg]?

This was the first ever use of a hashtag as we know it. Web marketing specialist Chris Messina believed because of the platform’s limited character use, the symbol could be used to group related tweets together.

That’s essentially what hashtags are; a way of organising conversations and making them easier to follow. They give users an easy way to see recent postings on a specific topic and, crucially for businesses, a way to make your contributions to the conversation appear in that stream of postings.

They’re also not just for Twitter anymore. Hashtags are effective across all social media platforms.

Hashtags put the ‘social’ in ‘social media’. Including them in your posts means taking part in a conversation which leads to likes, shares, comments and new followers.

Creating a branded hashtag can also be an effective way to promote your business.

They are a great way to show support for social issues

As we’ve looked at before, consumers are more aware than ever of businesses that do good. Using a hashtag that’s connected to an issue beyond your brand is just one way to demonstrate what you stand for and connect with consumers who share your values.

They add context to social media posts without taking up space

While the character count of tweets has increased to 280, space to write a caption is still limited.

Using a hashtag is a simple way to contextualise what you’re talking about, without using up valuable characters or writing an essay.

They can help your target audience find you

On Instagram and LinkedIn, users can follow hashtags as well as other users, so using hashtags can help new users find your brand.

For example, if you use #marketing on your Linkedin posts, someone who follows that hashtag will see your recent post in their feed.

A word of warning

There are billions of popular hashtags used everyday. #tbt. #life. #nofilter. Use sparingly.

While it can be tempting to stuff posts with popular hashtags, you risk them looking like spam.

That’s not to say ignore them altogether. #throwbackthursday or #flashbackfriday or other daily hashtags can be fun ways for your brand to join a wider social media conversation. But if they aren’t specific your industry or a cause, they don’t say anything about your brand.

Need inspiration? Here are a few examples of brands who got it right with game-changing hashtag campaigns

The hashtag #NationalFriedChickenDay originally started on Twitter when thousands of food enthusiasts wanted to dedicate a day to fried chicken. Spotting a hashtag related to their brand, KFC wasted no time in capitalising on the opportunity. By tapping into an already-trending hashtag and associating it with its brand, KFC was able to run a promotional campaign around it. It became an annual celebration, as well as KFC’s most popular hashtag campaign.

When it collaborated with the Golden Globes Awards, L’Oréal Paris launched its #WorthSaying campaign to encourage women to talk about what matters the most to them. The hashtag was topical, centring on female empowerment, and received wide support from celebrities including Jennifer Lopez and Blake Lively. The campaign worked in part because the hashtag was closely linked with the brand’s tagline ‘Because you’re worth it’.

One of the most iconic hashtag campaigns of all time came from Disney and the Make-A-Wish Foundation, who ran one of the most heartfelt campaigns on Twitter. Disney asked its audience to share pictures of themselves wearing Mickey Mouse Ears with #ShareYourEars. For every post, Disney donated $5 to the Make-A-Wish Foundation. With such a noble cause at its heart it’s not surprise the campaign instantly went viral.

Charmin’s ingenious #TweetFromTheSeat campaign is a great example of how you can be on-brand and entertaining. The idea behind this hashtag was to ask people to tweet while on the toilet seat, which seems ridiculous and more than a little gross. But the campaign went viral on Twitter almost instantly because it’s fun, quirky campaign and had the catchy name that made users smile.

If you need support developing a hashtag campaign for your business get in touch with the experts at Pelican today. 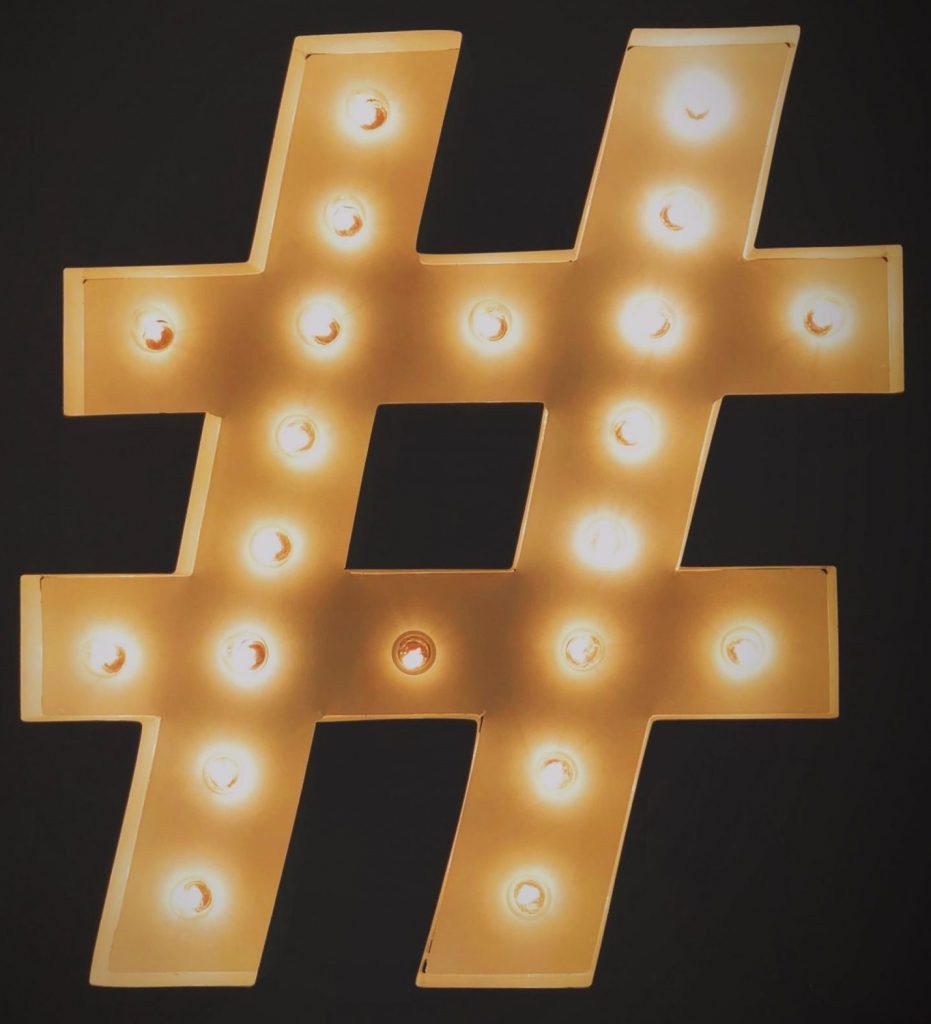 Everything you need to know about COP26

The future of professional networking