Have you ever made a poor decision, perhaps in good faith, which benefitted someone else and yet made you feel good?  It may sound illogical. Let me explain… 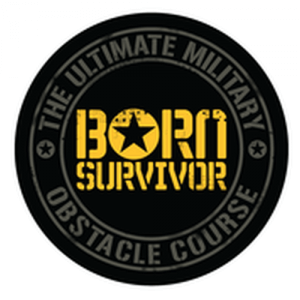 I made a poor decision recently, when I agreed to do the “Born Survivor” military assault course, with a friend from the gym. ‘It’ll be fun’ she kept saying. She nagged me for several weeks and then found my Achilles heel: saying if I did the assault course with her, she would help raise money for my chosen charity. I succumbed, paid my joining fee and signed up. I then looked at the website to see what the course entailed. That’s when I realised I had made a very poor decision.

One of our team, Wendy, has Crohn’s disease, as do several of my friends, my sister and my mum, so this charity has a special connection for me. My mum was diagnosed with Crohn’s disease just over 40 years ago when I was only 10 years old. In those days Crohn’s was pretty much unheard of (it was only formally discovered in 1932) and treatment was highly variable in both approach and effectiveness.

Mum’s treatment included the removal of a large section of the ulcerated part of her bowel. I remember her going into hospital for what seemed a very long time and when she came out she had lost a huge amount of weight and was very weak. Seeing her in hospital after major surgery upset me greatly, as I was only ten and didn’t really know what was happening to her. To comfort me she sent me a letter and enclosed her stitches which had just been removed. Whilst this now seems bizarre, I guess at the time she was trying to help allay fears and reassure me that she was getting better. 40 years later and I still have the letter.

You may have never heard of Crohn’s disease and may wonder what it actually is, as many people don’t want to talk about their toilet habits!  Thankfully and both research and awareness has increased in the last 40 years.  In 2014 Crohn’s disease went viral on Social Media when an image was posted on the Crohn’s and Colitis UK Facebook page, of a model wearing a bikini that showed off two colostomy bags. The former model was Bethany Townsend who was diagnosed with Crohn’s disease at the age of three. Her image has since been viewed over 9 million times, according to the Huffington Post. Other celebrities who have broached this taboo topic and raised awareness by openly talking about their struggle with Crohn’s include English snooker player Ali Carter and Dynamo, magician.

So I made a poor decision to take part in a tough military assault course at the age of 53, having never done anything like it before. However, others will profit from it, hopefully a great many others in years to come.  So if I can make such a poor decision and get a great deal from it, can you make a much better and informed decision and support me?

Crohn’s disease is a type of inflammatory bowel disease, but it may affect any part of the whole digestion tract from the mouth, through the stomach to the colon and anus. Crohn’s disease may affect its patients in many different ways; with symptoms including pain, cysts, fever, and diarrhoea, bleeding from sores in the gut track, infection and weight loss. Bowel obstructions and severe constipation are also complications from Crohn’s disease that may result in the patient needing surgery and / or a colostomy bag. Patients with Crohn’s disease are at greater risk of developing bowel cancer.

Prof. John Hermon-Taylor is a molecular scientist, retired surgeon and internationally renowned Crohn’s Disease expert, based at King’s College London. His research into Mycobacterium Avium subspecies Paratuberculosis (MAP) and its relationship to Crohn’s has spanned over 30 years. It is his belief, based on the evidence to date, that MAP is the predominant cause of Crohn’s Disease. Between 1997 and 2007 he developed a modern therapeutic vaccine against MAP (together with Tim Bull at St George’s and Sarah Gilbert at Oxford University) designed to treat Crohn’s. He believes that the vaccine holds the best hope of Crohn’s cure we have ever had.

Funds are needed carry out human trials of the vaccine later this year. So far fundraising has achieved over £230,000 of the £470,000 needed.

Cheryl and her friends are aiming to raise £500 by doing Born Survivor and have so far raised £315.

Pelican Communications are specialists in the environment, food and drink, outdoor and leisure and packaging sectors and offer a range of services such as media relations, brand management, event management and people development. 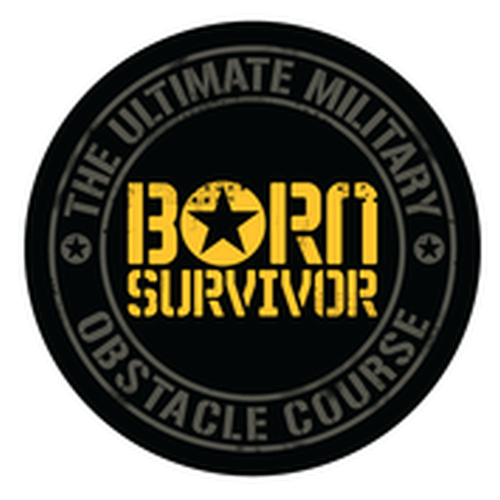