Nearly one-quarter of the UK population (23%) now has access to four screens at home (TV, computer, smartphone and tablet) compared to only 11% six months ago.

New figures from Kantar Media’s futurePROOF study reveal that as the range of media devices in the home grows, consumers are selecting their device according to the occasion.

We believe the implications for FMCG brands are enormous as growing use of tablets and smartphones creates the need for greater volumes of ever more engaging content.

Tablets are used more often at home than when out and about. Just 7% of those with a tablet at home say they use it out-of-home on a daily basis, compared with 49% who claim to use the device at home every day.

In contrast, smartphones are used when on the go. Fifty-three per cent of smartphone users claim to have used their device to search for information on a product or service whilst in-store, compared with only 26% of tablet users.

Benefitting from their larger screen, demand for content such as catch-up TV is higher on tablets than smartphones. Twenty-six per cent of tablet users say they watched on demand TV programmes or films on their device in the month prior to fieldwork compared to only 8% of smartphone owners on their mobile phones.

Other activities that benefit from a larger screen, such as Skype, are also popular with tablet users: Skype is used by 16% of tablet users at least once a month compared with 10% of smartphone users. While consumers are turning to tablets for in-home entertainment and product browsing, they are using their smartphones when out and about. 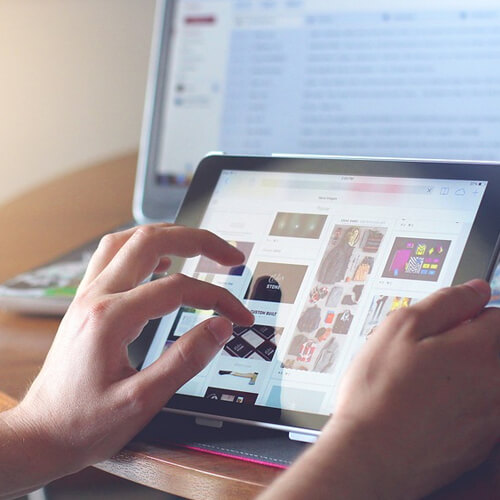 Chapter 5. Packaging, waste and the real challenge ahead