When Swiss energy companies switched to green electricity, most of their customers were happy to stick with it, even though it cost them more. Why? Because of a powerful behavioural science mechanic called defaults. So what is it, and should more businesses be harnessing it to drive green habits?

Defaults are the way we are presented with one or more option. Often, they are pre-set choices that take effect if a customer does nothing. Even if the term is new to you, you’re likely using defaults every day. Have you changed the settings on your laptop, for example? According to Microsoft, 95% of people keep all default settings, even for critical features like autosave.

It’s perhaps unsurprising then, that the Swiss energy companies have found success. Four years after the switch, around 80% of customers are still on green tariffs. They’re certainly not the first to find success with this tactic.

For example, one European rail company made a small change to its website so seat reservations, at an additional one or two euros, would be included automatically with ticket purchases. The customer has the option to uncheck this feature, but most don’t, so where previously only 9% of tickets included reservations, now 47% do. The change earned the company an extra £30 million annually with barely any outlay.

No wonder Google is willing to pay billions to other companies for making its search engine default in other browsers – they know almost nobody will change it.

Why do they work?

Put bluntly, human beings are lazy. Defaults make us feel confident we’re doing what we’re ‘supposed’ to do in a given situation. And since defaults don’t require consumers to make any effort, they can be a powerful tool.

Many businesses are profiting from this tactic (consider the millions Amazon’s default delivery options or subscriptions must be generating). But in the case of the Swiss energy companies, the environment is a joint winner. For other businesses struggling to get consumers to adopt greener behaviours, the psychology behind defaults could be a valuable marketing device.

Because defaults also refer to how an individual is presented with one or more options, it might be time to reframe your messaging.

Since the Blue Planet documentaries aired we’ve been bombarded with messages about the plastics problem; how bad it is, how terrible we are for using plastic straws, how single-use plastics should be banned. Yet the problem persists. This could be because, when it comes to messaging around the environment, it’s largely negative.

We’re told the damage to the planet is our fault, and the only way to make amends is to recycle. Unfortunately in many cases, people either don’t care or get angry because they feel they’re being forced to do something.

Instead of adding to the negativity, reframing the context of your message can be much more effective.

Wales is recognised as one of the world’s leading recyclers, coming first in the UK, second in Europe, and third globally, when it comes to its recycling rate. The country’s ‘My Recycling Wales’ campaign, funded by the Welsh Government and sustainability experts WRAP Cymru, helps recyclers see exactly how much waste has been collected nationally and where that recycling is going.

Being able to clearly see the impact your recycling is having on a country-wide target is a huge incentive for people to get involved, follow protocol, and feel a part of something bigger than themselves.

Similarly, research proves that by showing an ‘afterlife’ for recycled objects, people will be more motivated to recycle. Instead of just saying plastic harms our planet, which we all know by now, you can say that for every 1,000 plastic bottles collected, you can build a playground for kids. This way people will feel more compelled to contribute and recycle.

People know they need to the right thing, but making the right choice seem like the easy or more appealing choice makes the behaviour more likely to follow. 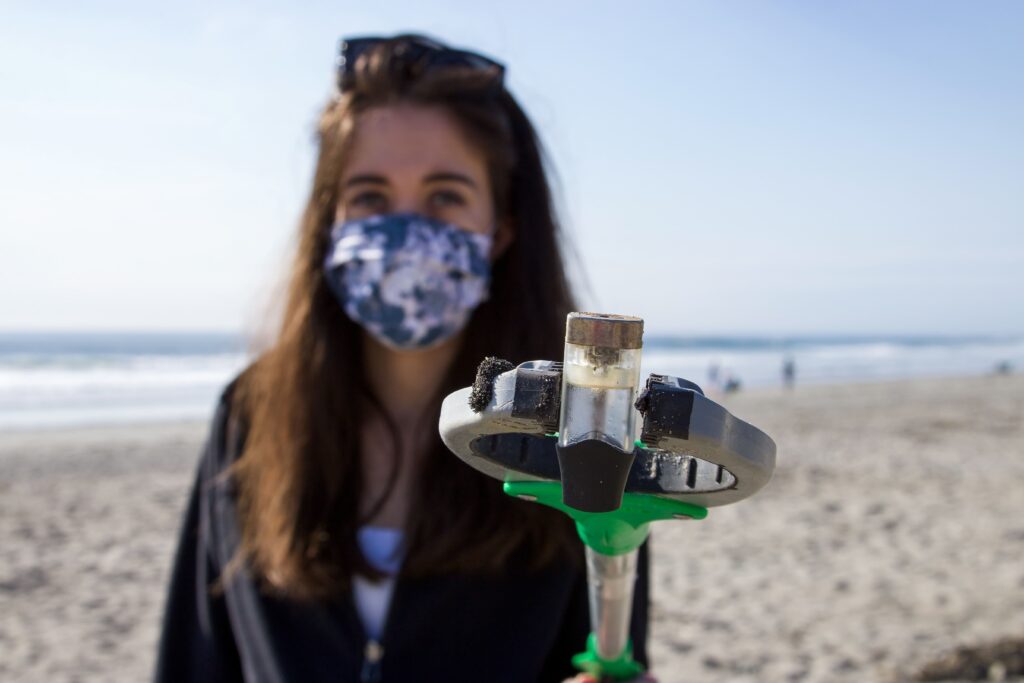 HFSS regulations and food marketing: what it means

Sustainability in 2021: Why your PR matters now more than ever