Do you ever find yourself scrolling through a Twitter feed thinking how quickly the world is changing?

Thinking back to a much simpler time, a time where you weren’t restricted by 140 characters or less, deciding you need to focus on more important things in life, like updating your Facebook status.

The commercial and business value of social media speaks for itself. Consider the study commissioned by eBay that predicts that £3bn of retail sales will be influenced by social media in 2014, and that UK retail sales directly through social media are forecast to reach £290m this year.

Furthermore, statistics from digital marketing website Econsultancy show Eventbrite has worked out each Facebook share is worth £2.25 to the company. Likewise cider brand Bulmers estimates each Facebook fan is worth £3.82 a week more than non-fans.

However, with the ever increasing loss of organic reach – and not to mention trust – on Facebook, coupled with the lack of targeting on Twitter, it’s important to know the strengths and weaknesses of other emerging platforms, and what they can offer your brand or client.

Developed by English computer programmer Michael Birch, Bebo was particularly popular in the UK and Ireland. The site enjoyed success between 2005 and 2010, being sold for $850 million to AOL in 2008. Following the sale, Bebo memberships plummeted. In July 2013 Michael Birch was able to buy the company back for a mere $1 million.

In a phoenix-from-the-flames style effort, Mr Birch is looking to re-launch the site he created over nine years ago. With big plans for the new company, Birch plans to launch three new apps by the end of 2014. Birch is giving little away in terms of what function the apps will provide, although the first app, ‘Blab‘, is labelled as a ‘video walkie talkie’.

Positives: Opportunity to lead the way in this re-developed social network

The epitome of the micro blog. If you thought 140 characters was brief then try these six second videos. Each user is able to post video clips to their followers’ feed. The videos can use different cuts, scenes and camera angles within the six seconds.

The videos play on a continual loop, similar to an animated gif, on users feeds until they scroll down to the next video. Companies such as Samsung, Adidas and Marmite have made effective use of this creative social network.

Positives: Visual effects such as stop-motion are easy to achieve, sharable product videos can be created

Negatives: Dwarfed by the popularity of Instagram, personal accounts and comedy accounts most popular, brand accounts receive less following than on other social network accounts

Instagram was acquired by Facebook for $1bn in 2012, and since then the number of users has risen from 50 million monthly active users to roughly 200 million. Instagram was originally a photo sharing social network, the idea being the user takes photos of what they are up to and instantly uploads the photos to their friends’ newsfeed.

Reacting to the success of Vine, video was introduced in June 2013, although photos are still the primary function of the network with 60 million photos being uploaded each day. Clothing and sports brands enjoy the most success on Instagram with Nike leading the way.

Positives: Competitions in which people take photos of themselves with products and use appropriate hashtag, hashtags are a great way to reach a new audience

While these three emerging social networks may not (yet) match the beasts of Facebook and Twitter, the number of users on sites such as Vine and Instagram are increasing at a far quicker rate than the two former mentioned sites. They are very much a part of the current online conversation.

Product videos and competitions offer food for thought for brands wanting to reach a new audience through sharable content. 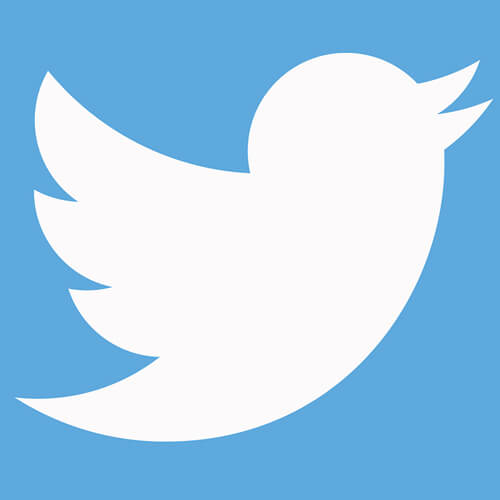 We ask can neuroscience change the brands we buy?