So the people of Scotland are in favour of the reintroduction of a packaging deposit scheme.

According to a poll by the Association for the Protection of Rural Scotland (APRS), conducted by Survation, 78.8% of the Scottish public have said they are in favour of a deposit scheme to cover cans and glass and plastic bottles.

You can’t blame them, after all it sounds like a good idea.

For many, deposit schemes bring pack happy childhood memories of taking the empties back to the shop and spending the pennies earned on sweets.

Forty years ago this approach worked, but that’s exactly the point, it’s an idea that’s 40 years out of date, as far as the UK is concerned.

Deposits were effective when beer and soft drink bottles were made to be re-filled. This is no longer the case. No large companies are sending their brands to market in scuffed and scratched bottles with wonky labels. Brand image is everything and today’s consumer expects the product to look great, as well as tasting great.

The deposit scheme died out because people stopped returning containers. Surveys conducted by British Glass in 1972 and 1977, when most deposit schemes were wound up, found that the amount of litter remained constant, which suggests that deposits had no effect on the behaviour of litterers. The deposit scheme was not enough to affect behaviour.

Another factor that led to the death of the deposit was the huge strides made in light weighting by the packaging industry. This has meant food and drink is now packaged in much lighter containers. This in itself is a major environmental benefit as it uses less material and lighter containers are transported more efficiently, reducing CO2 emissions.

Containers made for a deposit scheme, not only require more material to make, as they need to be able to stand-up to the rigours of being reused, they also need to be collected regularly, leading to more road miles.

Then there’s the cost. At a time when public spending is being slashed, research by environmental consultants Eunomia has identified the cost of establishing a deposit scheme in Scotland would be around £15 million – mostly consisting of designing the system, creating the necessary legal entities, procuring logistics contractors and communicating the system.

In addition Eunomia has estimated that running a network of reverse vending machines to facilitate take-back from consumers would cost around £29 million per year.

The consultancy says the cost of the scheme would be offset by the revenue from the sale of material collected through the deposit system, estimated at between £19.7 to £22 million, unclaimed deposits (£23.9 to £35.9 million) and fees from producers.

But the collected material already has a market value so why impose an expensive collection methodology when the existing collection infrastructure has the capacity to handle additional tonnage?

Surely this money would be better spent on strengthening the existing infrastructure improving, processing capacity and more effective public education campaigns? If the overall aim is to reduce littering then the funds could be usefully spent on educating people about the issue and changing attitudes.

Finally, imposing a deposit scheme would be counter to the efforts of brands, the packaging industry and local authorities to increase household recycling. Why would a householder put packaging out for recycling if they can get cash for it? A deposit scheme risks reducing the tonnage collected by local authorities and undermining the sustainability of these collections.

Whilst I applaud the ambition of the proponents of the deposit scheme, we already have the legislation, tools and capability to increase recycling and reduce littering.

Rather than looking back 40 years we should be looking ahead to create a recycling infrastructure that is consistent, intelligent and effective.

<ePelican Communications are specialists in the environment, food and drink, outdoor and leisure and packaging sectors and offer a range of services such as media relations, brand management, event management and people development. Contact us for marketing and communications expertise. 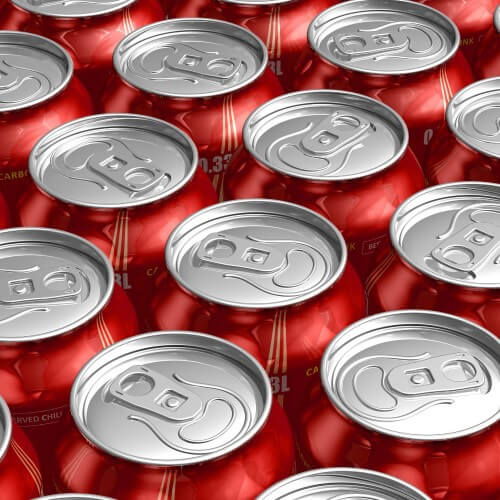