Retailers are misleading shoppers into buying own-brand products which “borrow” elements from the packaging of well-known competitors, according to a watchdog.

A fifth of Which? members said they had accidentally bought a supermarket version of a favourite brand at least once, with 60% of those saying the mistake left them feeling annoyed or misled.

The report featured on Sky News said Lurpak butter seemed to have “a recognisable own-label imitator” in most major supermarkets. Aldi, Asda, Lidl, Morrisons, Sainsbury’s, Boots, Superdrug and Tesco were named for stocking such items.

Own-label products, which tend to be cheaper than brands, are becoming more popular among shoppers struggling with tightened finances and rising food prices, according to separate research from the group.

Its survey on own-brand packaging found 18% of members had deliberately bought an own-label product because it resembled the branded equivalent, with 60% of these shoppers doing so because it was cheaper and 59% wanting to see if it was as good.

But consumers looked upon own-brand products less favourably when they were confused by the packaging, with 38% of those who bought such a product by mistake saying it annoyed them and 30% reporting that they felt misled.

A Which? spokeswoman said: “Own-brand products can provide good value and several have topped our tests to become best buys.
“But retailers should make sure that people are under no illusions about what they are buying and not leave so many consumers feeling that they have been misled.” 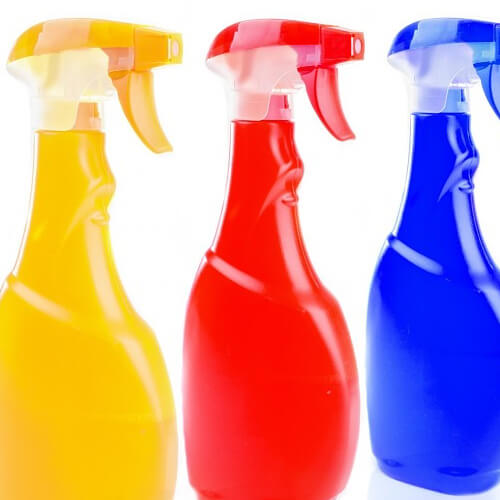 Will the Government’s new packaging strategy have a real impact? It’s difficult to say. As…

6 tips for writing a letter to the editor

We love our crisps at Pelican, so it was no surprise to hear that men…