Coffee consumption is booming, but huge sustainability challenges threaten to turn cold brews and flat whites into an unaffordable luxury. Could lab-grown coffee be the answer?

‘Is the planet shaking or is it just me?’

It’s a coffee drinker’s quip that’s been immortalised on posters, mugs and T-shirts. The implied answer was always obvious. Increasingly, however, it is not just coffee fiends on their third double espresso who are getting the shakes. The planet is trembling too.

The coffee sector is facing huge sustainability challenges. Climate change is wreaking havoc on the world’s main growing regions; 50% of land currently used for coffee is expected to no longer be suitable for the crop by 2050; 60% of all wild coffee species are at risk of extinction.

In light of these challenges, a start-up from Seattle is proposing a radical solution: go molecular. Forget about the increasingly difficult business of growing coffee in a field; engineer it in a lab instead.

Atomo says it’s identified the chemical compounds that create the aroma, flavour, mouthfeel and colour of coffee, and used them to reverse-engineer a caffeinated liquid that looks, tastes and feels just like the real thing – without a single bean in sight.

“The acceptance of agriculture alternatives has been proven with meatless meats and dairy-free milks,” says Atomo’s chief scientist, Dr Jarret Stopforth. “We want to continue that movement in a category we feel passionate about: coffee.”

It’s a premise that recently netted the start-up $2.6m in seed funding and has already led to comparisons with the likes of Beyond Meat and Impossible Foods.

So does bean-free coffee really have the potential to become the next meatless burger?

The scale of the sustainability challenges faced by coffee producers – coupled with the size of the coffee market and growing consumer interest in environmental sustainability – certainly suggests Atomo could be on to a sizeable opportunity.

In providing a synthetic alternative to coffee – a product that’s already plant-based – Atomo cannot tap into that. (Of course, there are well-documented human welfare issues in coffee supply chains, but that doesn’t tend to generate quite as much consumer outrage as animal welfare.)

The sustainability case for lab-grown coffee is also far from straightforward.

The instinct to engineer ‘problematic’ agricultural ingredients out of food supply chains raises tricky ethical questions. Given that 80% of coffee is grown by smallholders, wouldn’t it be more responsible to help them become more sustainable instead of plotting to replace them?

Atomo insists its lab-grown coffee is not about putting existing growers out of business. It fully expects growers to continue to grow coffee in established plantations but would prefer it if they didn’t create new ones, especially if that involves deforestation.

Indeed, some coffee growers have suggested that Atomo could potentially be a useful replacement for cheap, commercial-grade coffee that isn’t lucrative for farmers.

What’s more, if climate change continues apace, business as usual will simply stop being an option – for coffee growers and coffee drinkers alike. At that point, having a lab-created version as a backup could well ensure coffee remains accessible to mainstream consumers.

Where Atomo really comes into its own, however, is on taste.

During the reverse-engineering process, it was able to take out chlorogenic acid, a compound that contributes to bitterness in coffee. The result is a coffee billed as ‘smooth enough you can drink it black’. Making coffee in a lab also means you can create a more consistent taste profile than is possible with naturally grown varieties, the company claims.

That’s an interesting contrast to much of the meat-free sector. What Atomo is doing is not just an exercise in mimicry. It wants to leverage tech to create something better than the original.

Atomo also promises to make affordability a central part of its proposition – a timely consideration given Fairtrade’s recent warning that coffee could become a luxury if the sector doesn’t get to grips with its sustainability challenges.

With Atomo coffee not due to go on sale for a few months, it remains to be seen how affordable the product will be in practice and if it really does live up to its taste promise. While the coffee has performed well in the company’s own informal taste tests with students, other reviews have been less complimentary.

Still, the potential of combining sustainability arguments with a clear taste proposition and an accessible price point is compelling. If bean-less coffee really does end up going mainstream, it will be on the strength of its taste credentials as much as its sustainability claims. 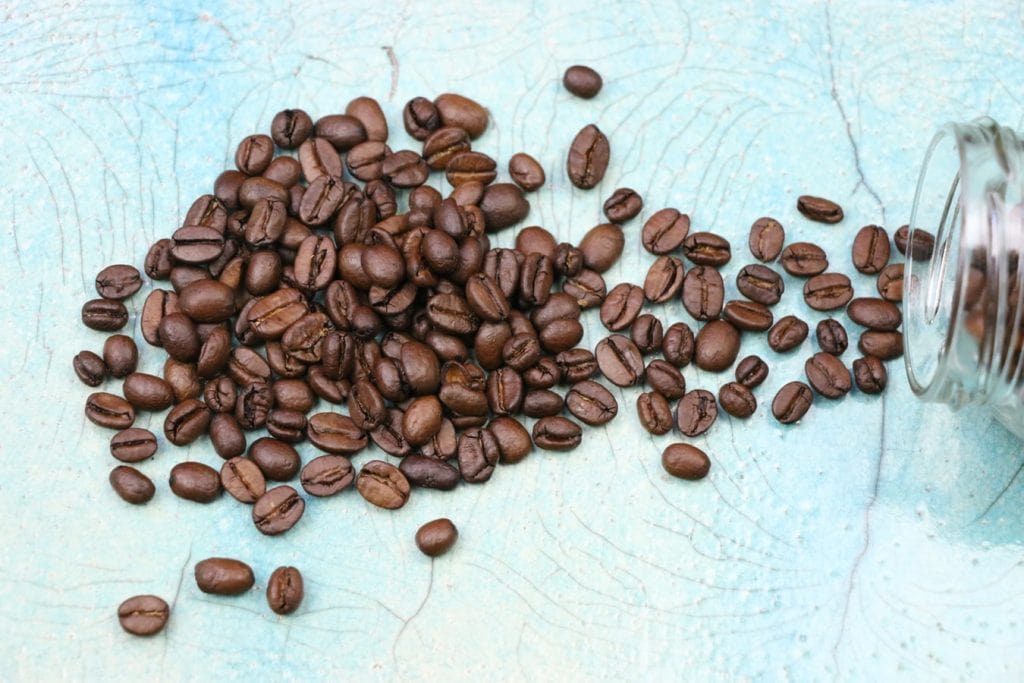 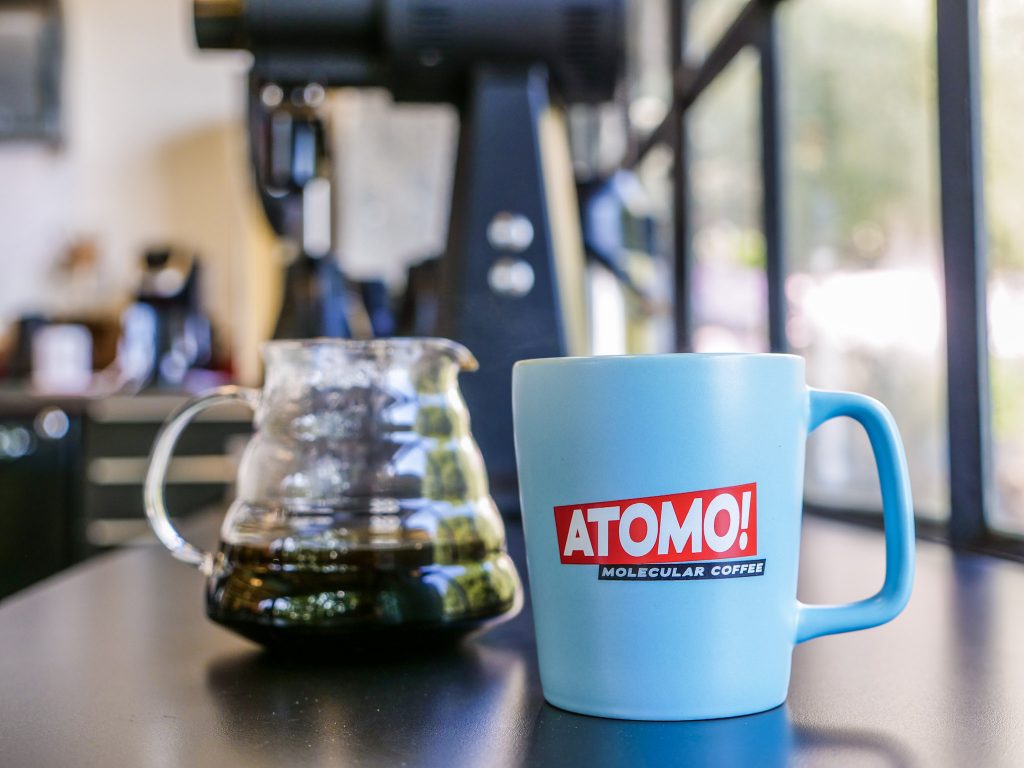 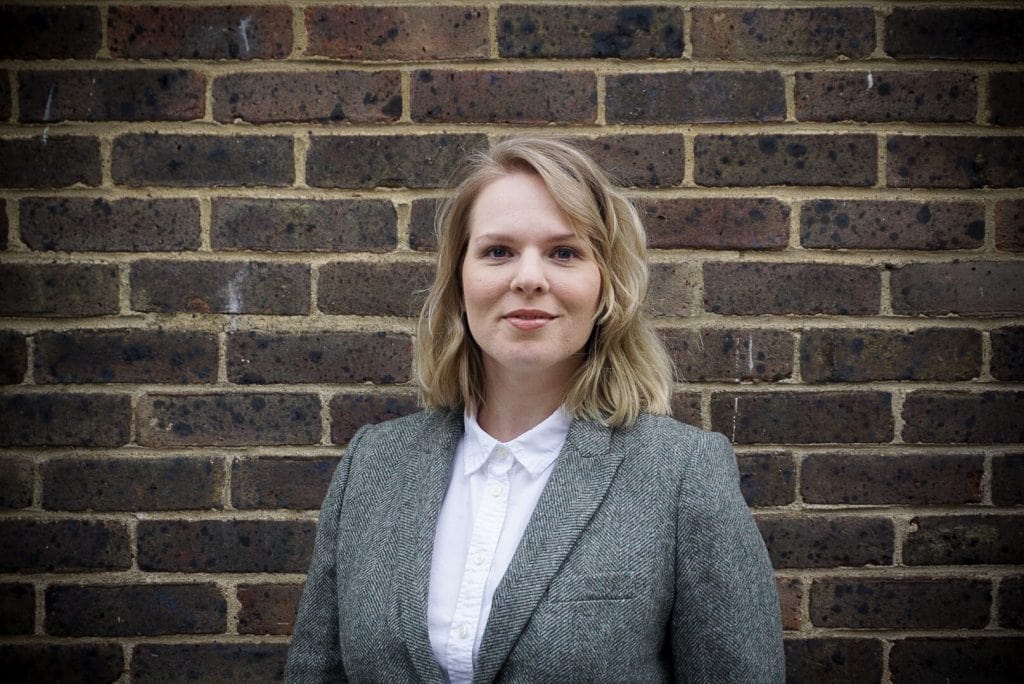 Trends to look out for post-lockdown

Everything you need to know about COP26

Sustainability in 2021: Why your PR matters now more than ever