We positioned leading yogurt brand Lancashire Farm Dairies (LFD) as the ideal breakfast accompaniment, by creating a quirky board game called Toppers which achieved massive engagement with food and parenting bloggers and influencers.

In 2018, LFD became the first UK yogurt producer to use only free-range milk. To celebrate this move, Pelican was briefed to position the company’s yogurts as a healthy and versatile breakfast option as well as an ideal accompaniment to other meal occasions.

Whilst the first meal of the day remained a key focus: rising interest in cooking exotic dishes meant more consumers were using natural yogurt as an ingredient to enhance their meals, either as a key ingredient or for dips, desserts and more. We recommended targeting food, fitness and parenting influencers as a great way to demonstrate the taste, quality and versatility of LFD yogurt.

Rather than simply target our audience with recipe suggestions, our creative team developed the idea of  ‘Toppers’, a board game featuring a selection box of yogurts and a mixture of traditional and unusual toppings, designed to encourage the influencers to be a bit more adventurous with yogurt. Players select a card with one of three yogurts choices and then roll a pair of dice that give them a topping and a sauce.

With a powerful creative in place we set about targeting bloggers who boasted good quality, relevant content, strong readership and a social media presence. We carefully chose to collaborate with those who most closely matched the demographics of our target audience.

Working closely with the LFD marketing team, we sent our Toppers game to 16 ‘hero bloggers’. As well as the game, we also sent new recipe ideas and a meal planning booklet and challenged them to incorporate yogurt into as many of their meals as possible.

All the while we continued to liaise with consumer media to ensure regular press coverage, which included product and recipe placement, continuous liaison with target publications and journalists to ensure LFD was included in relevant pages and features.

Slummy Single Mummy, produced a blogpost titled ‘648 ways to eat Lancashire Farm yogurt’, which had us all doing the maths! Other influencers who produced blogs for LFD included Proper Foodie, Greedy Gourmet and Zest of Alice.

And we got consumers asking where they could buy the Toppers game. 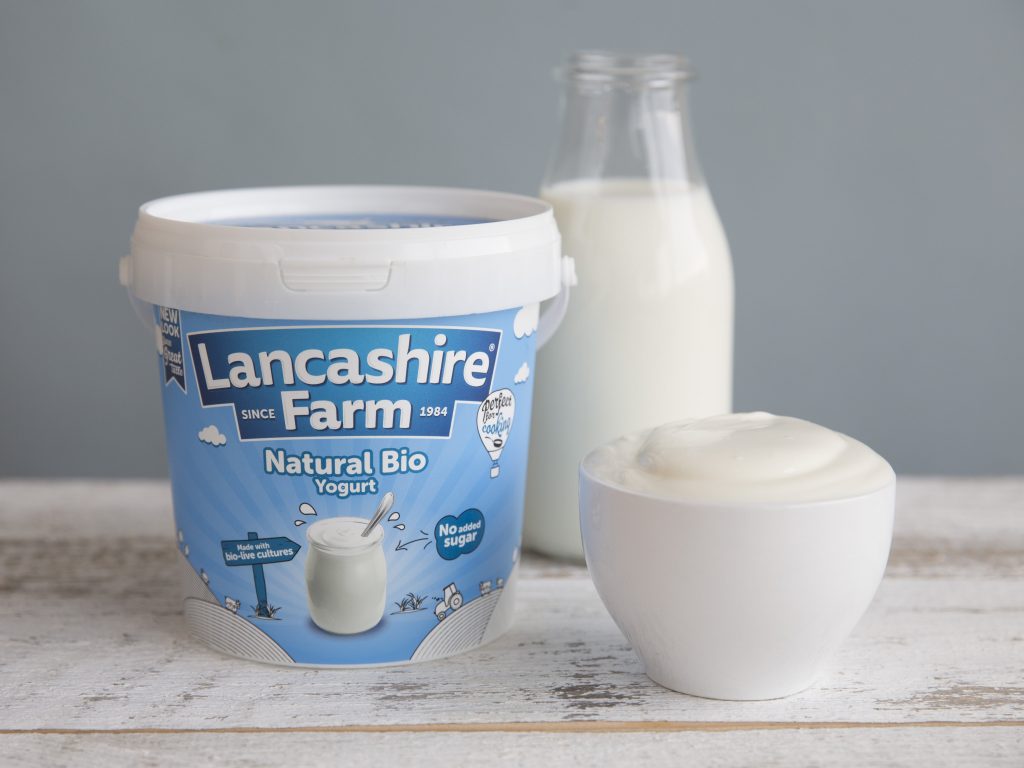 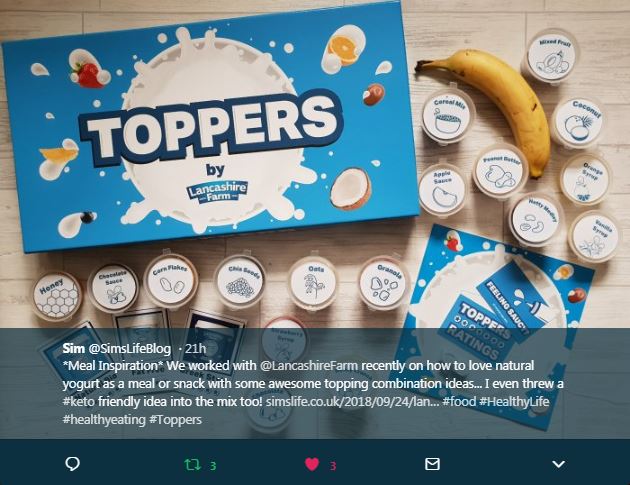 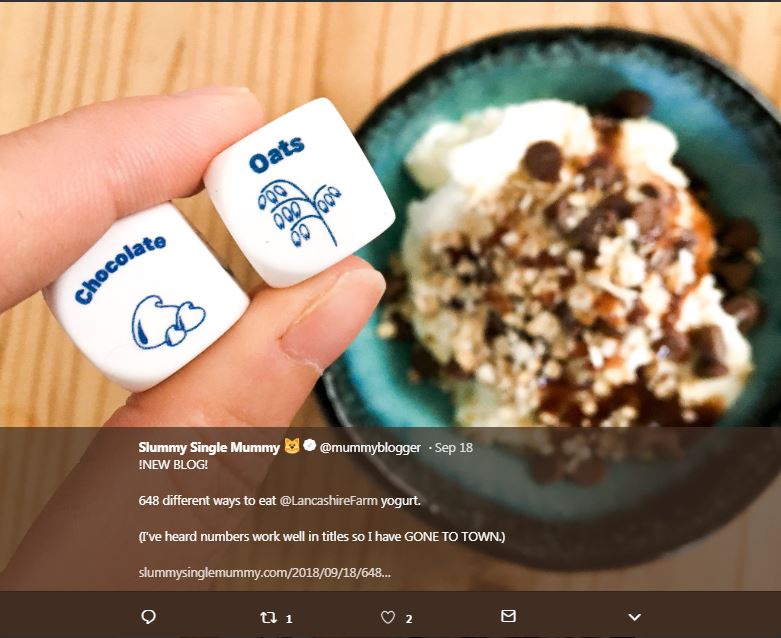 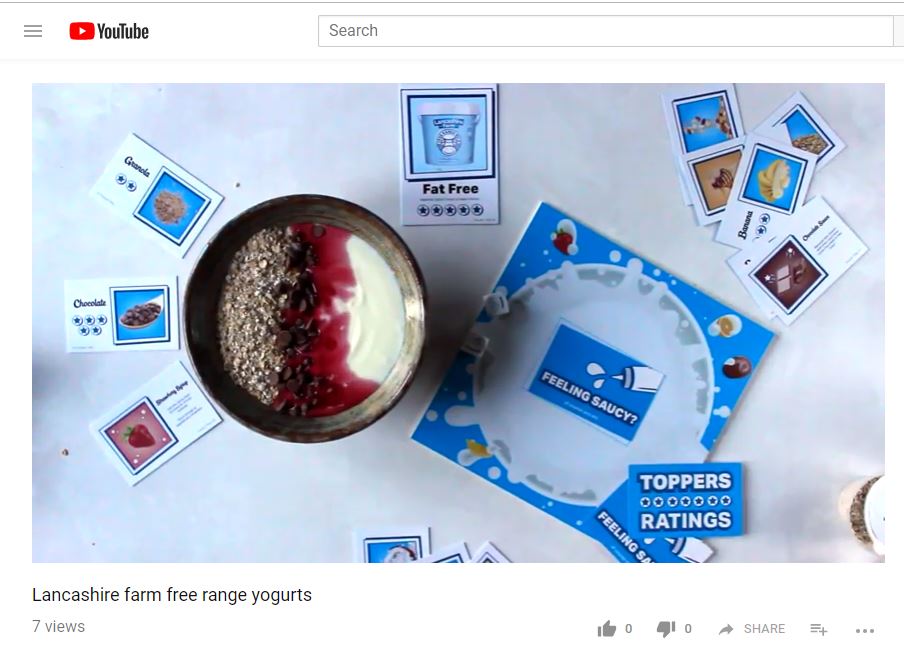 Hitting the target for Decathlon