We even used a Lego mini figure to ‘build’ contacts with top foodservice buyers.

Westlers was an iconic hot dog and burger brand in the 1960s. Today the range of Westlers products is more diverse and the brand has extended into ready meals and meatballs to meet consumer demand for convenience.

Pelican worked with Westlers, on several successful campaigns to rejuvenate interest in the foodservice sector and strengthen brand perception.

Pelican was approached to ensure the brand was considered by key foodservice and hospitality buyers when undertaking their annual supplier review. Additionally, Westlers had identified a section of their target market who were unfamiliar with the brand. We needed to find a way to successfully engage with this consumer group.

Pelican set about creating a campaign that would build brand awareness – quite literally!

We first commissioned The Hot Dog Report, an in-depth look at opportunities for driving the growth of hot dogs and frankfurters in the casual dining sector.

But market reports are of little use if you can’t get your target audience to read them. So we developed a mechanic that would grab the attention of key foodservice buyers.

We devised a bespoke direct mail campaign featuring a Lego hot dog man and hot dog cart, along with instructions to build the models. These were sent to 30 top foodservice buyers who were asked to build the Lego character and read a copy of The Hot Dog Report.

The mailings were followed-up with calls from the Westlers sales team with a view to securing a meeting.

Using our market knowledge and newly-created visuals, we turned our attention to the consumer group Westlers identified as lacking awareness in the brand.

We decided to focus on the EURO 16 football championships as a way of engaging with this key target audience: young males eating out of home.

Pelican worked with Westlers to create a digital campaign which targeted the end consumer and helped reposition Westlers as the leading hot dog and frankfurter brand with key target customers, including quick service restaurants, pubs and leisure outlets.

A social media campaign was developed to showcase Westlers’ flavour, versatility and high meat content. This included cartoons of the different teams’ star players depicted as Westlers frankfurters and a Westlers recipe for each country.

To ensure our content was relevant, three different images (win, lose and draw) were created to represent all 32 teams competing in the tournament. These images were live posted on Twitter and Facebook to ‘hijack’ hashtags during the football tournament, boosting each post’s reach and raising awareness of Westlers.

The branding has since been used to capitalise on other major events, such as the royal wedding.

The whole campaign generated over 60k impressions and significantly increased interactions across both social media channels. 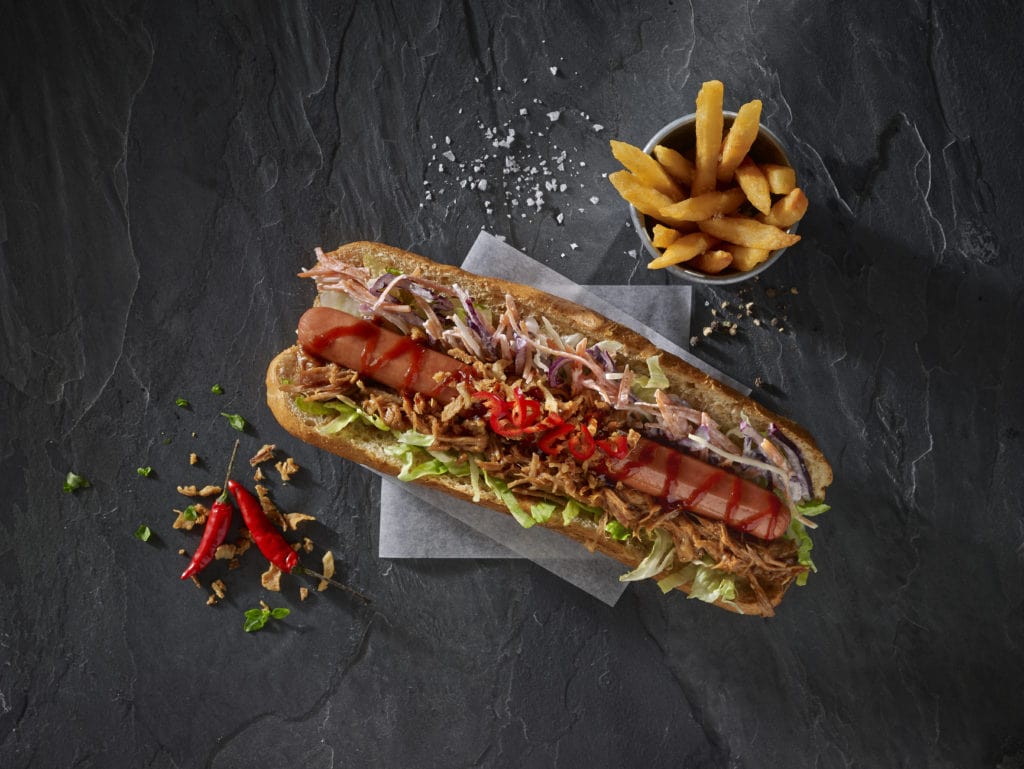 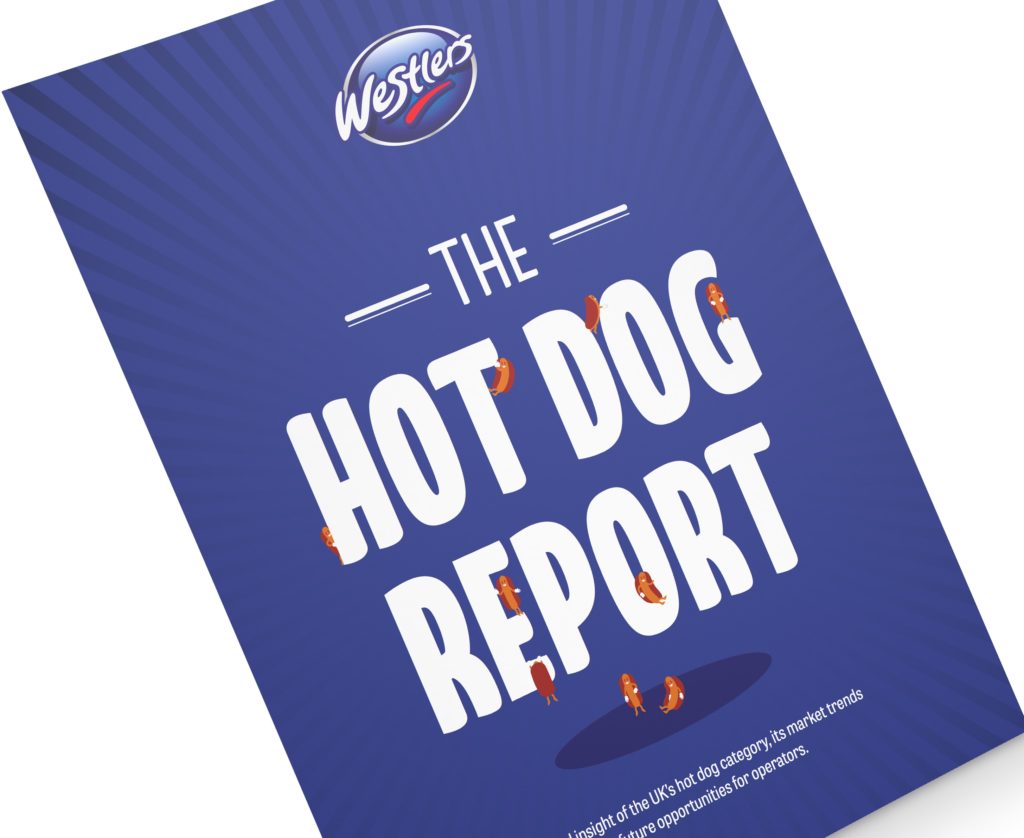 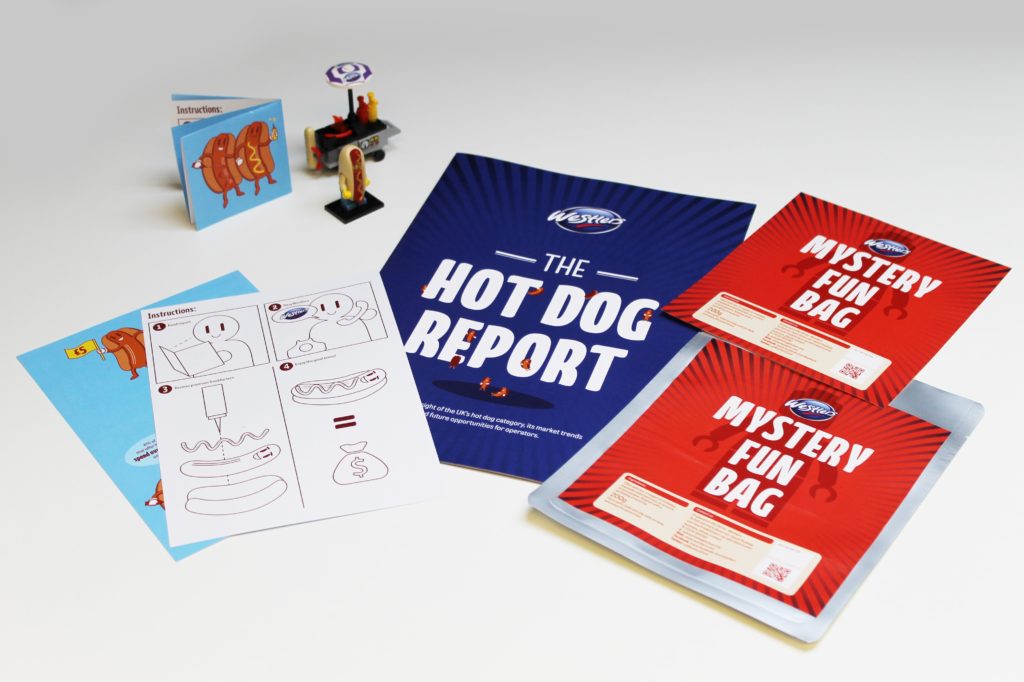 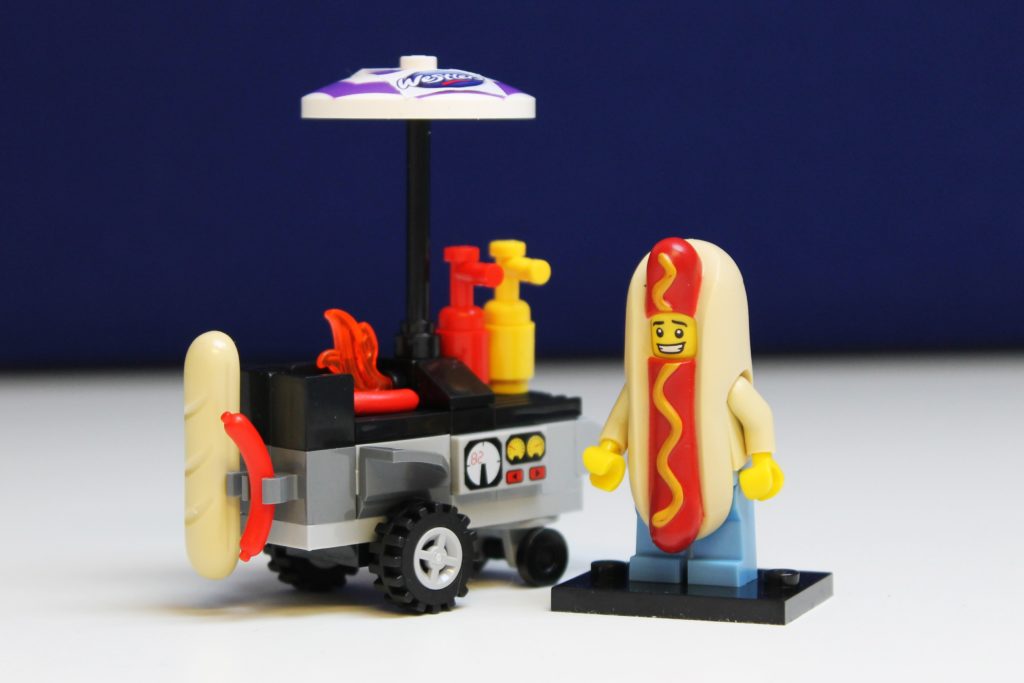 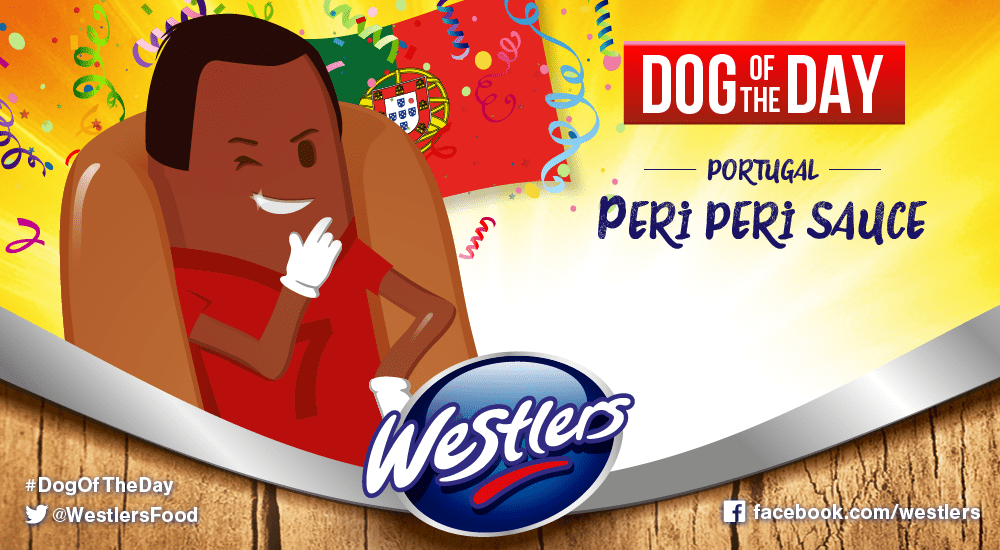 A design project to help businesses make the move to the low-carbon economy.

Increasing the APEAL of steel

An integrated pan European campaign to encourage audiences to ‘Take a fresh look at steel for packaging”.