In the last 12 months numerous brands and supermarkets have pledged to cut plastic usage, our review of 2019 summarises who promised to do what.

For the food and grocery industry 2019 will be remembered as the year of plastic.

Brands and supermarkets appeared to be in an arms race to see who could make the most ambitious plastic reduction pledge. All driven on by the seismic public reaction to the BBC’s Blue Planet II series.

According to a rather self-congratulatory article in The Guardian: “The explosion of action on marine plastics has been a success story on an unprecedented scale. Film producer Jo Ruxton spent years raising funds and doing research for her film A Plastic Ocean, described by David Attenborough as “one of the most important films of all time”. But it was not until last year’s Blue Planet II series, and the plastics campaign by this and other newspapers, that concerns around marine litter began to be more widely shared.”

Everyone from Waitrose to Coldplay have got in on the act. So, we thought this blog would be a good opportunity to do a month-by-month summary of all the main commitments making the headlines from January to December.

The serious point is that action by brands and retailers reflects a deep-felt concern about the environment that is affecting young and old alike. A Kantar Worldpanel survey of 5,000 UK shoppers showed 24.6% are extremely concerned about plastic food packaging, while 60% say they are doing their bit to reduce plastic waste generated.

Whilst an IGD research reveals that 40% of shoppers see the environmental impacts of their food purchases as either very important or extremely important in their decision-making.

Individually we feel there is little we can do to effect change, so as I’ve been arguing for a long time, it’s up to businesses to affect the sustainability change we need to see.

Businesses that best communicate what they’re doing for the good of all will be the ones that prosper. It’s safe to say that your green credentials have never meant so much to so many. And why they need to be effectively communicated so that customers know they’re making the right choices to help them do their bit for the planet.

Unfortunately, despite all the commitments listed below, 2019 saw supermarkets’ use of single-use plastic has risen to more than 900,000 tonnes a year. The Metro reported: seven out of the 10 major UK supermarkets increased their plastic footprint over the last year, with only Waitrose, Tesco and Sainsbury’s achieving ‘marginal’ reductions, according to a report by Greenpeace and the Environmental Investigation Agency (EIA).

Whilst 2019 will be remembered as the year things started to change it was only the start and action on a broader range of sustainability issues is bound to follow. In the words of legendary 1970’s Canadian rockers, Bachman Turner Overdrive ‘You Ain’t Seen Nothing Yet.’ (Couldn’t miss the chance to include the link: enjoy!)

Coalition of major companies trial reusable packaging for online orders
Under the Loop scheme, durable containers will be delivered instead of single-use packaging.

KFC commits to sustainable packaging globally
The chain says it plans to make all plastic consumer packaging recoverable or reusable by 2025.

Tesco starts trial to recycle ‘unrecyclable’ plastic packaging
Tesco has starts a trial to collect previously unrecyclable plastics to be recycled in 10 of its stores in Swindon and Bristol.

Plastic recycling: fund to help Wales ‘lead the way’
Wales sets a target to lead the way in recycling plastics as a £6.5m Welsh Government fund for businesses is launched to help go plastic-waste free.

Michael Gove responds to packaging sector about consultation recommendations
Gove responds to the signatories wrote the letter in mid-May urging the him to listen to their suggestions about how the UK can become a “world leader in the sustainable use of resources”.

MPs debate call for ban on non-recyclable packaging
The public has “woken up” and is ready to do more to cut plastic pollution, MPs are told.

UK gov announces strong support for plastics tax, EPR and DRS as much-anticipated consultation results are released
The UK Department for Environment, Food and Rural Affairs (DEFRA) announces the results of its Resources and Waste Strategy for England consultations, including the proposed introduction of a plastics tax, Extended Producer Responsibility (EPR) and Deposit Return Scheme (DRS).

Tesco packaging overhaul promises to eliminate “hard to recycle” material
The supermarket “reserves the right” not to list excessive or inappropriate packaging.

Cut all single-use packaging, not just plastic, say MPs
A new report says clearer labelling, better recycling and reuse and refill schemes should all be prioritised.

Burger King ditches free toys and will ‘melt’ old ones
Burger King UK announces it will no longer give away plastic toys with children’s meals, amid pressure to reduce plastic waste.

Italy proposes price cuts on plastic-free food and toiletries
Dispenser systems and incentives to give up cars are planned under measures to halt environmental damage.

Plastic bag tax could be increased to 70p to drive down waste
Greenpeace has said that the cost of plastic bags should go up to 70p to help reduce waste from supermarkets.

Unfortunately, the year ends on a disappointing note as the unintended consequences of the plastic bag tax are revealed.

Everything stops for Christmas. 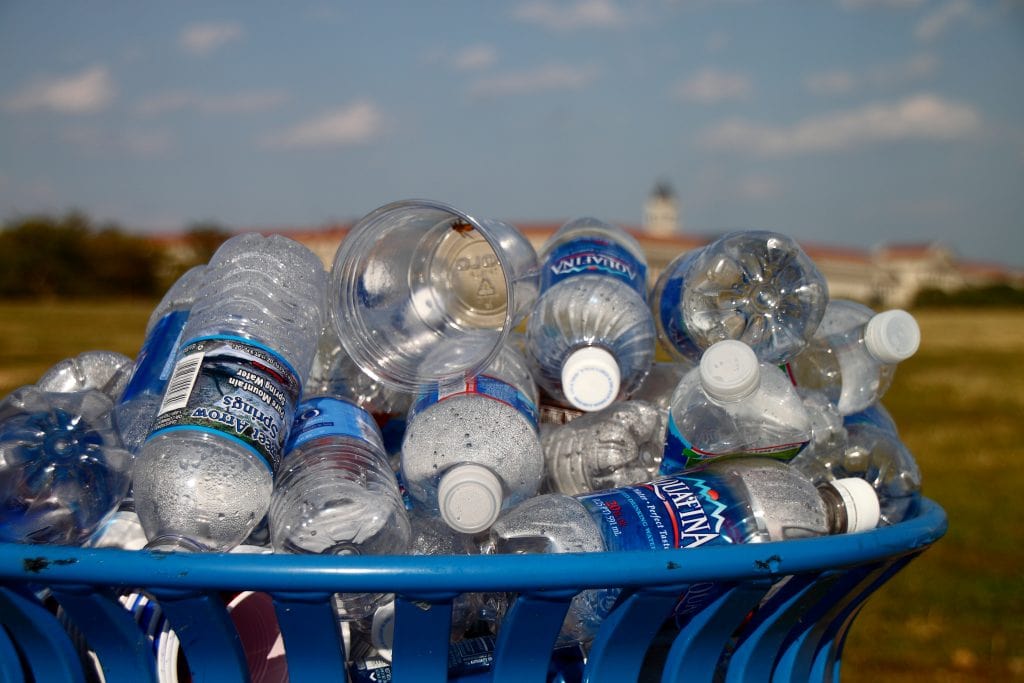 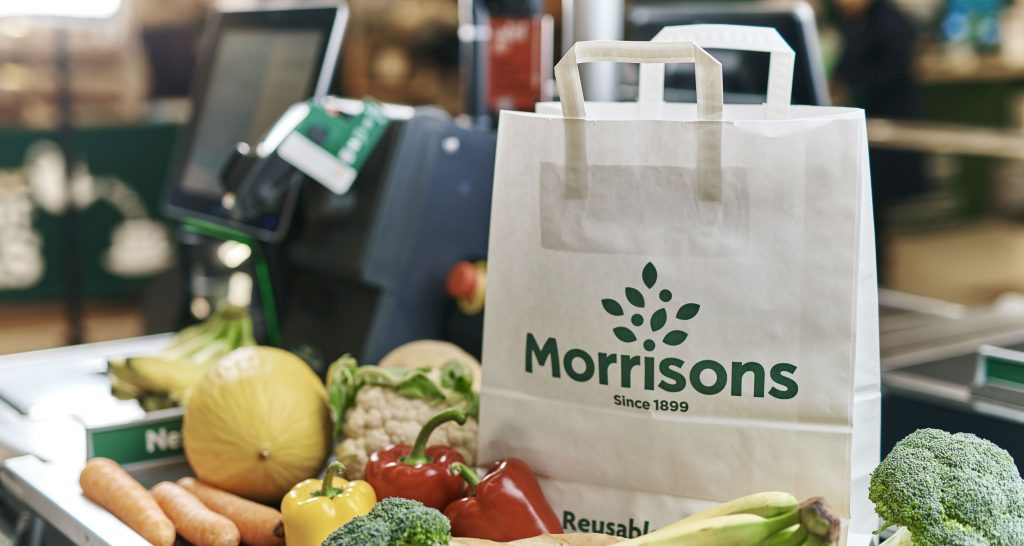 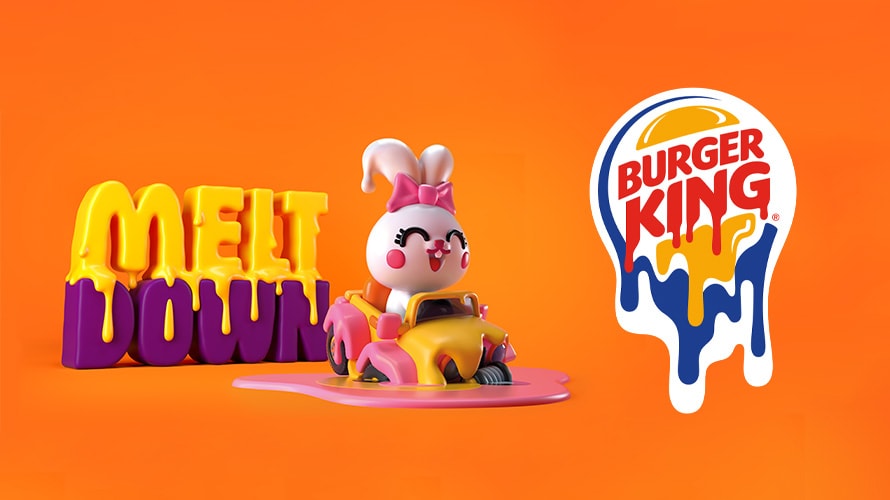