“40% of shoppers see the environmental impacts of their food purchases as either very important or extremely important in their decision-making.”

The government’s Food Waste Champion, Ben Elliot, recently convened a cross-section of retailers, manufacturers, chefs and politicians to talk about the issue of food waste. This shows how far the subject has permeated public consciousness, and the growing impetus to reduce the 10 million tonnes of waste generated in the UK each year.

Yet for the food and consumer goods industries, this is far from the start of the story. Food waste has been a priority for years, with good work being done by many individual businesses. This work in turn led to the development of the Food Waste Reduction Roadmap, which was launched by IGD and WRAP in September 2018.

A roadmap for food waste reduction

The roadmap was designed to introduce consistency to a process that can be both confusing and complicated. Covering the whole industry, it allows businesses to measure and report on their food waste with confidence: taking targeted action to reduce it both in their own operations and across the supply chain.

All of this is happening in the knowledge that the UK is now committed to UN Sustainable Development Goal 12.3: cutting food waste by 50% by 2030. As a charity, our role is to help make this a smoother, less abrupt, change than it might otherwise be: enabling businesses to start making progress quickly.

More than 90 businesses have committed to our roadmap since its launch, including some of the UK’s largest retailers, food producers, manufacturers, and hospitality and foodservice companies. Some of these businesses, including manufacturers such as Nestlé and Greencore, are now reporting publicly as part of a transparent process to demonstrate progress being made and to share best practice. In doing this, they are following the lead of major retailers like the Co-op, Tesco and Morrisons, which have all published their food waste performance.

All the principles of the roadmap are rooted in a moral, environmental and commercial need to cut food waste. However, we live in a fast-changing world, and the role and influence of consumers in this process are complicating factors.

The roadmap’s target of 125 large businesses targeting, measuring and acting on food waste by September 2019 sits alongside longer-term efforts focused on changing public perceptions – as well as expectations on industry to make significant contributions to reducing this waste wherever it occurs.

Our research has found that 40% of shoppers see the environmental impacts of their food purchases as either very important or extremely important in their decision-making. This trend can be seen in the next generation too. When we carried out research into shoppers of the future we found five overarching trends, one of which was being more ‘socially conscious’.

Clearly the most effective way to reduce food waste is to avoid it in the first place through effective planning processes. While changes are being made in this area, their effects will not be seen overnight, and they need to come hand in hand with a change in attitude from both industry and consumers.

At retailer level we have seen an increase in the charitable redistribution of surplus edible food in recent years through companies such as Fareshare. Technology has made a difference as well. Apps like Too Good To Go, offered by HEMA in the Netherlands, have helped to match up food due to be discarded with consumers looking for a bargain. Meanwhile Olio has been a major success in the UK, and Karma has made a big impact with restaurants in the past year.

We have also seen the introduction of ‘wonky vegetables’ and the sale of fruit and vegetables in smaller packages to encourage people to eat what they have rather than buying too much. Innovations like this lead to a more conscious shopper: one that is aware, not only of what they are eating but where it has come from too.’

Changes down the line

Further down the chain, manufacturers and suppliers have been making use of a process known as ‘waste valorisation’. This means the reprocessing of waste or discarded materials to create a new product, which has its own market value. It could be something simple such as recycling old newspapers into tissues, or it could mean turning used cooking oil into energy. Mexican company Biofase has even been making cutlery from avocado stones.

Many of these changes mean getting us to think differently about waste, whether by using the whole animal when preparing meat or composting inedible waste rather than putting it in the bin. Businesses can help by incentivising shoppers either to buy products made from waste or to return items for re-use. This can change buying and selling into a more circular process.

What does the future hold?

Food production is likely to remain in the spotlight. Increasingly, governments are introducing legislation to ensure businesses improve their environmental performance and maximise the use of their resources. The food waste reduction roadmap helps companies to get ahead of the curve, which may soon prove valuable as Defra has now committed to a consultation on mandatory reporting of food waste in the UK.

IGD and WRAP’s next focus is September, when we reach the roadmap’s first milestone target. However, this is only the visible side of food waste reduction, and we will continue working in the background with companies of all sizes to cut waste from the supply chain. Genuine partnerships are the only way to achieve the progress we need – to 2030 and beyond.

Alan Hayes is Head of Technical Programmes at research and training charity IGD.

He is responsible for IGD’s industry programmes on sustainability, including the reduction of food waste, as well as supply chain collaboration. 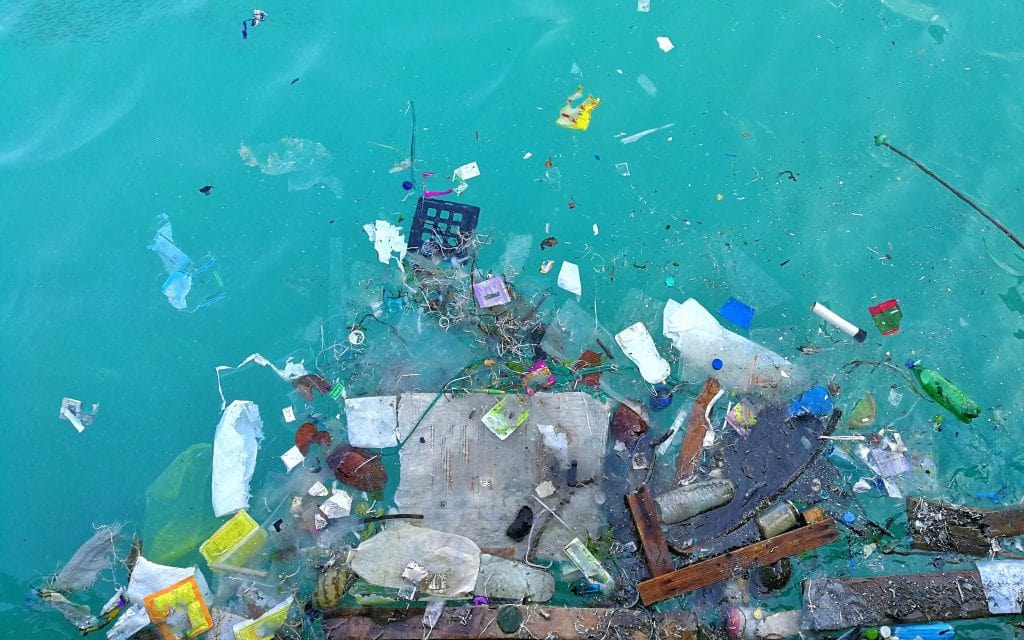 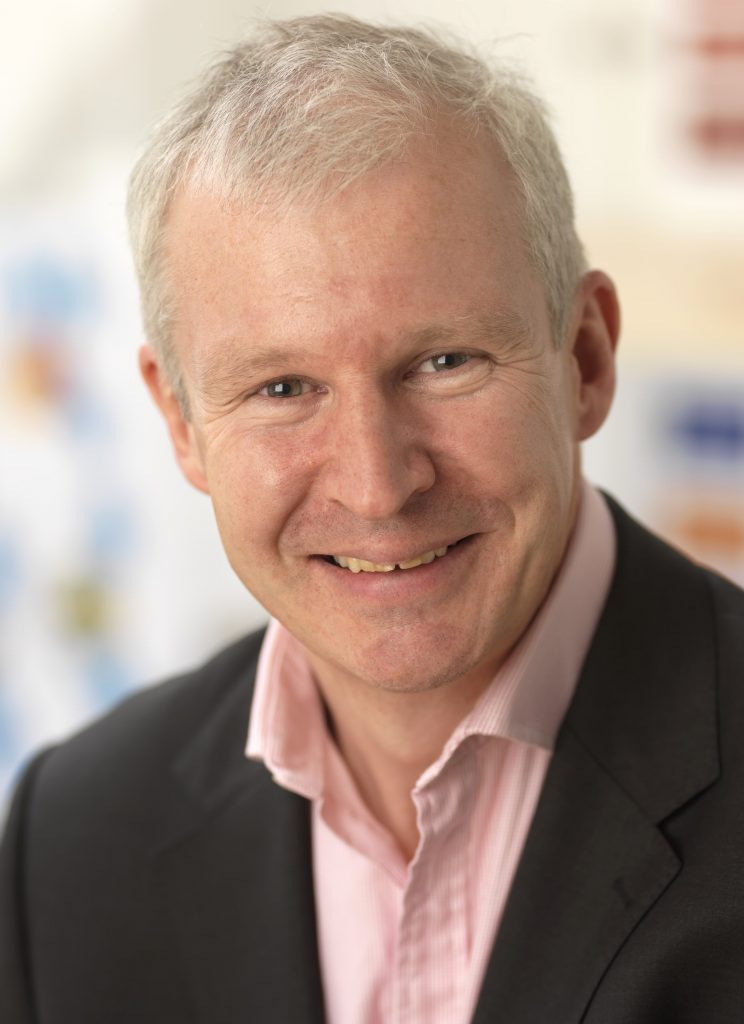