“Instead of playing down the problem of food waste, businesses are proudly publicising the volumes of surplus food they’re diverting to good causes.”

It’s no surprise that businesses and governments are waking up to the problem of food waste, especially when you consider the resources involved in growing, preparing and transporting food, often halfway around the world.

FareShare redistributes edible surplus to good causes from almost every stage of the supply chain:  farms, factories, suppliers, packers and retailers. Through a UK-wide network of regional depots, we forward that surplus food, which is still perfectly good to eat, to more than 10,000 frontline charities feeding almost a million people a week.

It’s a simple solution and one that – in one fell swoop – turns potentially wasted food into a resource of immense value to the voluntary sector. And the environmental benefit is considerable. Redistributing surplus food to feed people instead of diverting it to anaerobic digestion plants currently reduces CO2 equivalent emissions by 3.7 tonnes.

FareShare now takes food from more than 500 UK companies – and the amount we’ve been able to redistribute has almost tripled in five years. So what’s behind this growth?  A decade ago food waste was rarely discussed. Tesco’s 2013 decision to publish its own food waste data marked a shift in the culture of the UK food industry. What isn’t measured can’t be managed and, in 2017, the supermarket announced that 24 of its biggest suppliers would also publish their food waste data.

Publicly addressing food waste, once unthinkable, became the norm and by 2020 half of the UK’s biggest food companies will have committed both to measure and reduce their food waste. Government is also taking the issue seriously: committing to an annual £15m fund to offset the costs involved in redistributing surplus food to charities and community groups, as well as appointing its first food waste tsar.

But despite large food businesses pledging to tackle the issue, we’re still only scratching the surface when it comes to the volumes of food we could be accessing. WRAP estimates 270,000 tonnes of perfectly edible food in the food supply chain is wasted and could have been redistributed – and FareShare and other food redistribution charities are handling less than 10% of that figure.

The scale of the opportunity is staggering. A recent report from the NEF thinktank found that by redistributing surplus food to charity and community groups, FareShare creates approximately £50.9 million of social economic impact each year. This is made up of £6.9 million in social value to the beneficiaries themselves and £44 million in savings to NHS, the criminal justice system, schools and social care. If FareShare and other charities in the food redistribution sector scaled up their operational capacity to handle just half of the surplus food available across the UK supply chain, the value to the state could be as much as £500 million per year. It’s ambitious, but achievable. The tide is already turning, and the rise in ‘wonky veg’ boxes and zero waste lifestyle bloggers shows the food waste movement gets consumers’ backing too.

A renewed focus on food waste delivers other benefits. For a start, measuring surpluses forces businesses to look for ways to reduce the amount they produce in the first place.

Finally, and this is something we’ve heard time and time again: when companies are able to share stories from the charities who receive that food and can talk about the impact it’s made, this motivates employees and helps to create support for other food waste prevention activities. Being proud of the difference your company makes in the community plays a big part in building loyalty and boosting productivity and morale.

With consumers, investors, governments and shareholders all insisting that companies are transparent about their sustainability performance, now is the time for business to demonstrate leadership and act on preventing food waste.

Mark Varney is Director of Network Development at FareShare, leading the team responsible for FareShare’s partnerships with food manufacturers, retailers, wholesalers and logistics companies in the UK food industry. 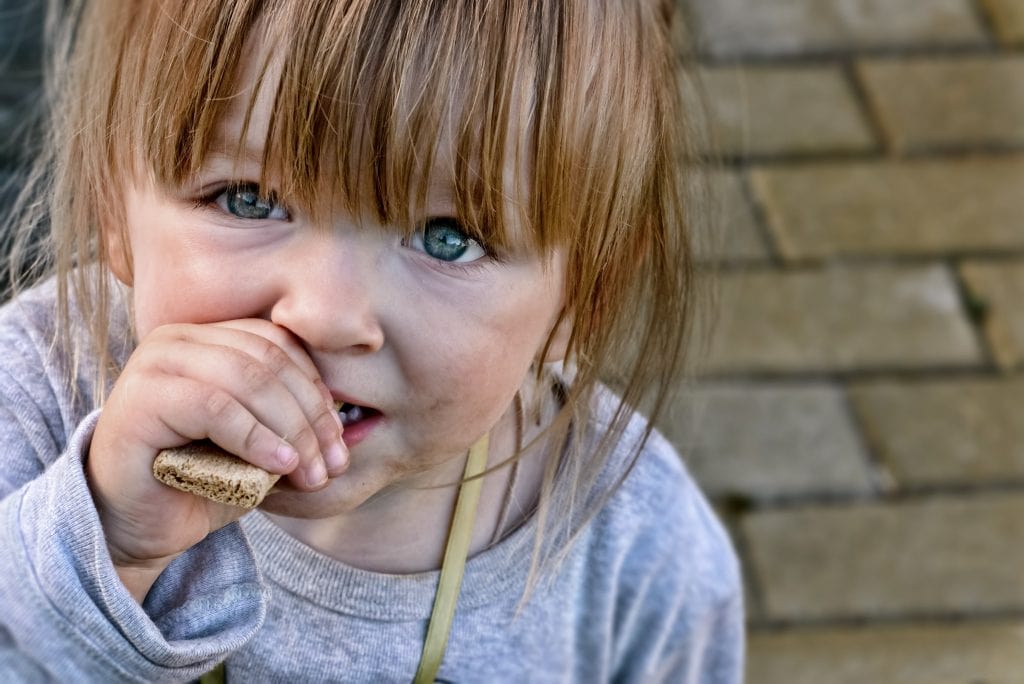 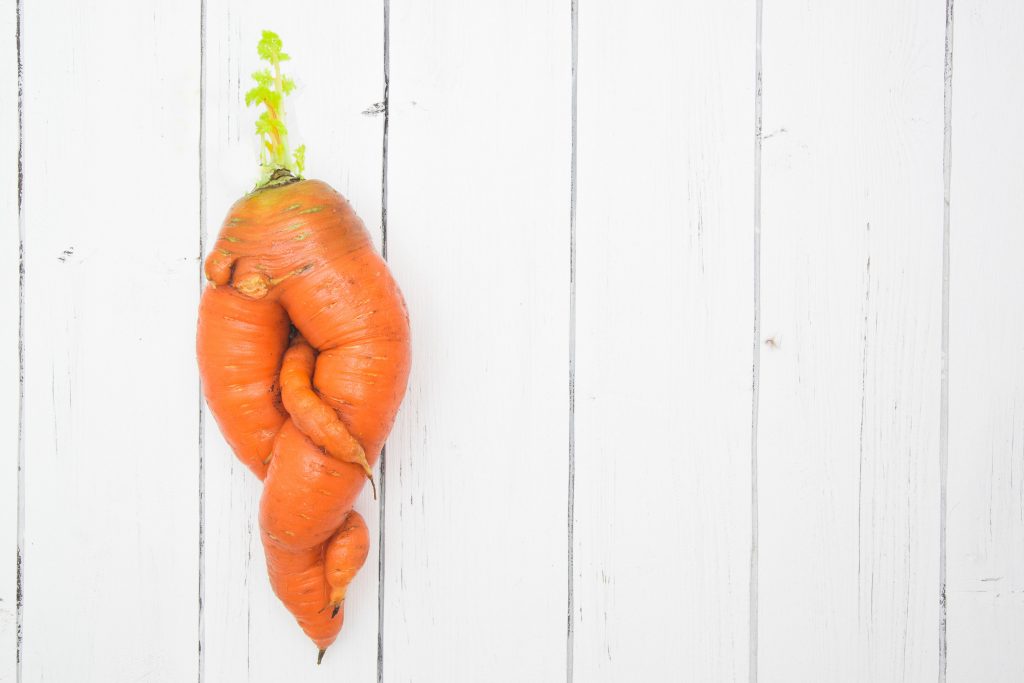 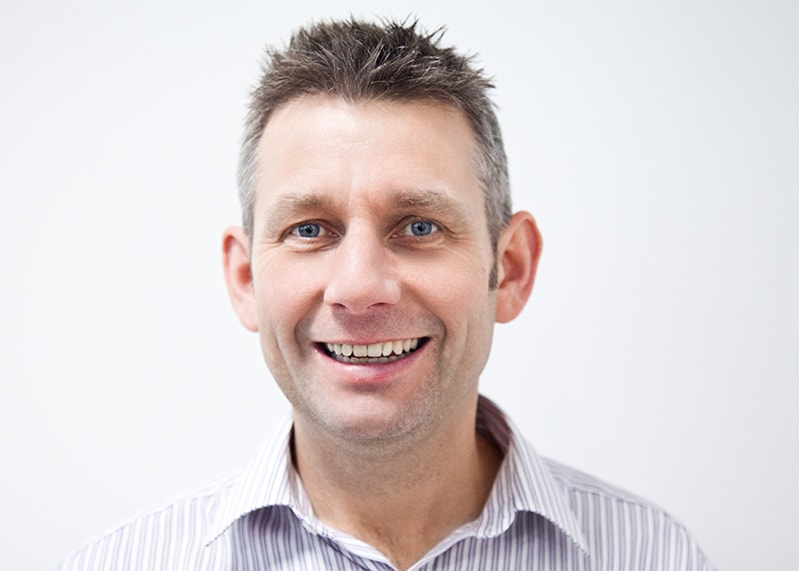