“While there are clearly some challenges to maximising the resource from our food and packaging waste, there is also much opportunity – and some very exciting innovations are appearing.”

Using ‘waste’ as a resource is the basic principle that underpins the entire recycling, or resource sector. Collecting enough of one type of material allows it to be processed economically and turned back into raw materials – part of a circular economy. Key to the success of this is collecting it in a way which maintains quality and eliminates contamination as much as possible.

Food waste, collected separately, can be diverted to anaerobic digestion (AD) plants which generate biogas and leave a nutrient rich biofertiliser, which can be used on farmland in place of fossil fuel derived fertilisers. Nestlé has an AD plant at its factory at Fawdon, Newcastle that takes in around 1,200 tonnes of confectionery production residue a year as well as trade effluent. The biogas produced by the AD plant powers a combined heat and power plant engine which generates up to 200kW of electricity to supply the production process. Food waste can also be treated through in-vessel composting, producing a nutrient-rich compost.

In recent years there have been a number of innovations around using specific organic waste streams.

Bio-bean takes waste coffee grounds and converts them into biomass-heating briquettes for domestic wood burners and open fires and biomass pellets for industrial-scale heating. It is also researching the extraction of biochemicals from coffee grounds.

Toast Ale uses the waste heel end of loaves from sandwich makers to make ale. The bread replaces a third of the malted barley and its carbohydrates are turned into simple sugars by the enzymes and into alcohol by the yeast.

Researchers at York University have found that the use of a microwave process on waste orange peel can produce marketable chemicals, as citrus peel includes cellulose, pectin and D-limonene – which is mainly used as a flavour and fragrance compound.

Celtic Renewables has successfully produced biobutanol, a direct replacement for petrol and diesel made from the two main by-products of whisky production: draft and pot ale.

Fly farms are being developed in Scotland to feed food waste to black soldier flies, fattening them up so that the larvae can then be processed and used as a high-quality feedstock for salmon farms.

Packaging waste, particularly for materials such as glass, aluminium, steel, cardboard and paper, has more established recycling routes. Barriers to using packaging as a resource include contamination with food waste, composite materials, lack of end markets, and not occurring in enough volume to make it viable to collect and reprocess.

Composite packaging needs to be able to be separated into its constituent parts so the materials can be used again – a more laboured process than simply collecting and recycling a single type of material. Cartons, which are composites of either paper and plastic or paper, plastic and foil, can now be recycled at a plant near Halifax in West Yorkshire, but they need to get there. Once there, the wood fibres can be used to produce high-strength paper products, while the polymer and foil layers can be used to make items such as garden furniture and construction materials. Laminated coffee cups can also be recycled at the plant. Again, this requires separate collections of volumes enough to divert to the plant.

Plastic packaging can be made from a number of different polymer types, which is why it is more complex than other materials. Some have more established recycling routes than others. Drinks bottles are generally made from PET, and milk bottles from HDPE. Both occur in the waste stream in high volume and have strong markets for the recyclate material.

The plastic polymers used for yogurt pots and other plastic food containers can vary or be mixed polymers, making it difficult to sort and separate, particularly as they are collected together. Optical sorters at recycling plants also struggle to separate out black food trays for recycling. Trials of using a different pigment which can be identified by the sorters have been successful but have not yet been widely adopted by packaging manufacturers, and projects seeking to solve the issue are still underway.

New solutions for economically recycling mixed plastic waste which is currently landfilled or incinerated are also starting to appear. One is known as chemical recycling, whereby polymers are processed into monomers – the building blocks for new polymers.

The design of a product is key. Eighty per cent of its sustainability is decided as this stage so considering the end-of-life of packaging material at the very start is a big step to resolving some of the big issues. 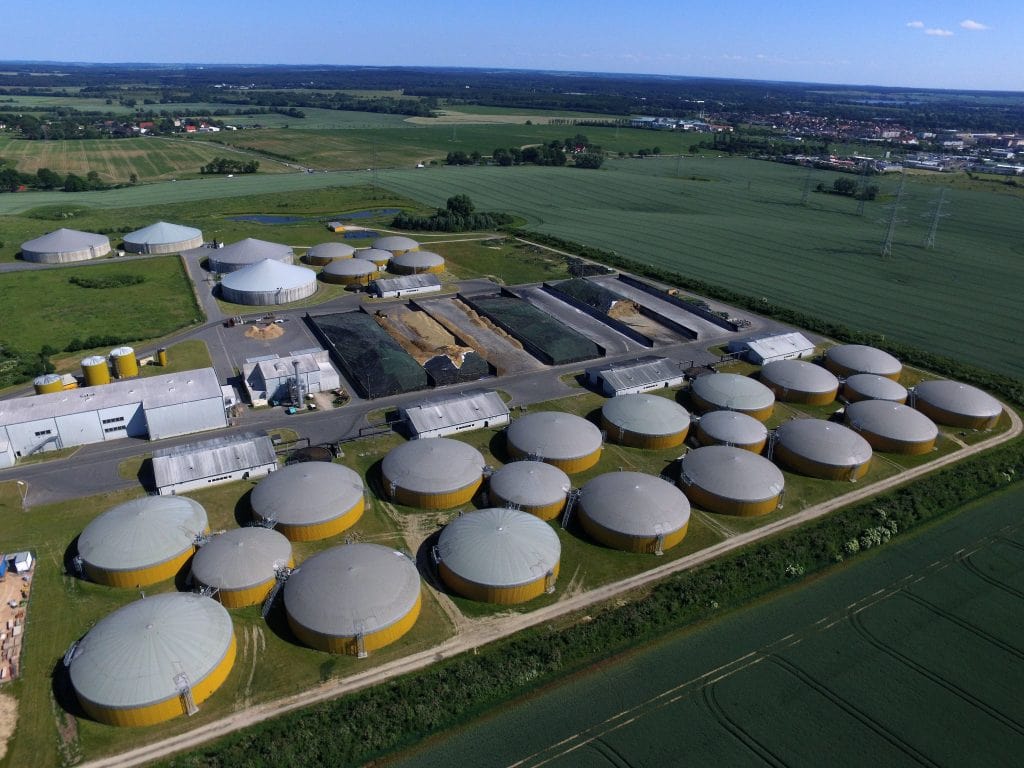 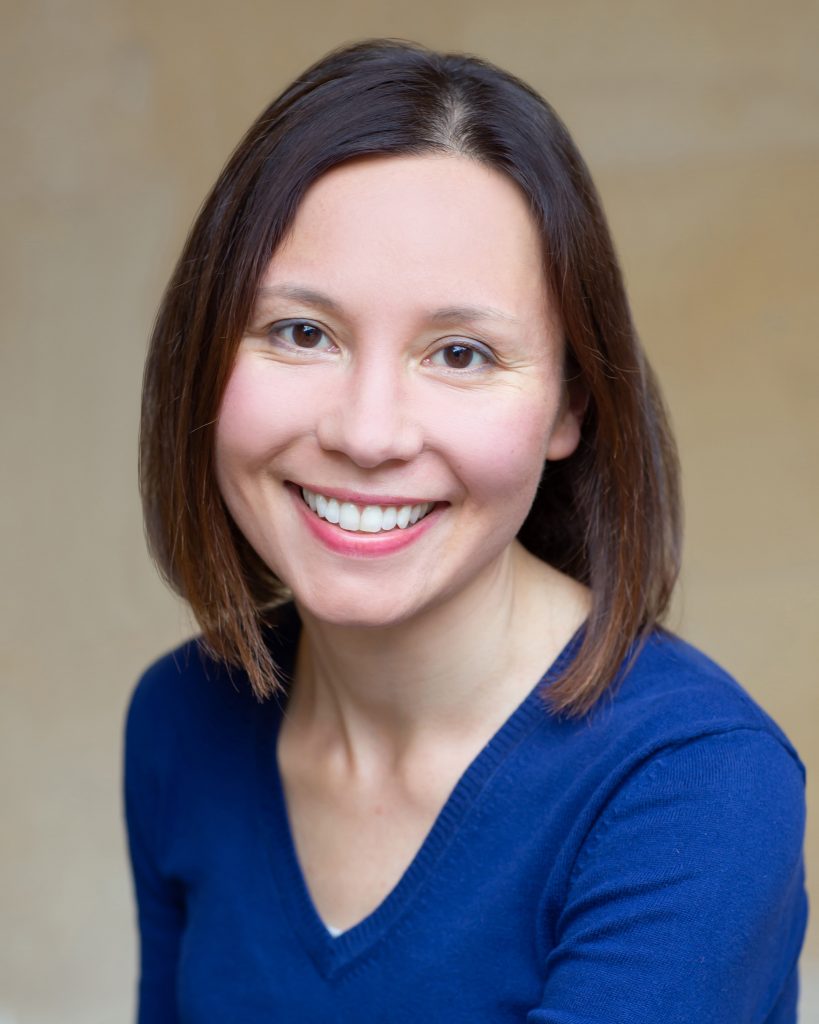