“We are committed to going further and faster to reduce, reuse, recycle and cut waste.” Michael Gove, Secretary of State, Defra.

November 6th 2013 was a disturbing day for those involved in sustainability and waste management in the UK. A junior minister in the then coalition government, Dan Rogerson, wrote an open letter to ‘stakeholders’ saying that Defra would be “stepping back in areas where businesses are better placed to act [on waste] and there is no clear market failure”. He went on: “Responsibility for taking work forward will largely rest with the industries concerned.”

Recyclers and others were pretty unanimous that without proactive Government support their lot would not be a happy one and it would be impossible to drive higher recycling rates in households (mostly England: Wales and Scotland have their own energetic policies in this area).

But how do such political aspirations evolve into policy?

Ministers explain their objective for a policy with Civil Servants responsible for developing the ‘how’. Policy is formed and consulted on within government, scrutinised and modified across multiple departments, before being cleared by officials and ministers’ political advisers who are mindful of the political and economic context. Often, there is an ongoing engagement process with stakeholders whose views are elicited during meetings with officials or ministers.

Officials at Defra, the Treasury, Communities and Local Government and Business have all worked on the R&W strategy, not to mention the input from arm’s length bodies like WRAP. It will have been cleared by senior ministers as part of the ‘write round’ process, which informs and clears new or controversial policy across government.

This is not a rubber stamping exercise: it is thought that some of the delay behind publishing the strategy was a result of concerns raised by James Brokenshire, Secretary for Housing, Communities and Local Government, who was concerned at the impact on local government. However, once there is support across government for a policy goal, stakeholders can then formally be asked to comment on how it might be delivered.

The strategy includes that commitment to free weekly food waste collections to be delivered by local authorities. While the government was clear that food waste would have to be collected separately and weekly (the policy goal), the treatment options were not set out (the how).

Stakeholders were asked for their views on implementation via a 12-week consultation. Consultations are a necessary step in helping officials shape a policy as well as improve efficiency and transparency in policy making. Many ideas look good on paper but are not feasible to implement and the Government cannot be aware of every possible consequence. How will this policy actually get delivered? Who will deliver it? Is it overly complicated? Does it work in the real world?

As with every policy change, there will be winners and losers depending on local needs, infrastructure and concerns. There was a real conflict in the strategy between reducing plastic packaging without increasing food waste. Plastic is effective at keeping produce fresh for longer and reducing food waste, hence its ubiquity in food, yet the public wants to see its use curtailed. With huge public interest, and powerful lobby groups on both sides, the stakes are high.

The task for ministers, as with all policy pronouncements, is to balance the information in front of them. While evidence forms a crucial part of that decision making process, policy direction is not determined by that alone. Ministers will also be considering: who wins if we take this option, and who loses? For many effective politicians, core values compete with evidence in decision-making. You might think that policy formation ends with an Act of Parliament. The reality is, policies are constantly evaluated. Once in place, government officials quietly and ceaselessly collect a vast amount of information about how it is performing. The views of stakeholders are critical to a policy’s journey.

Sophie Willett was director of communications for the Attorney-General until 2018. She previously worked at Defra and is a founding partner of Willem Communications. 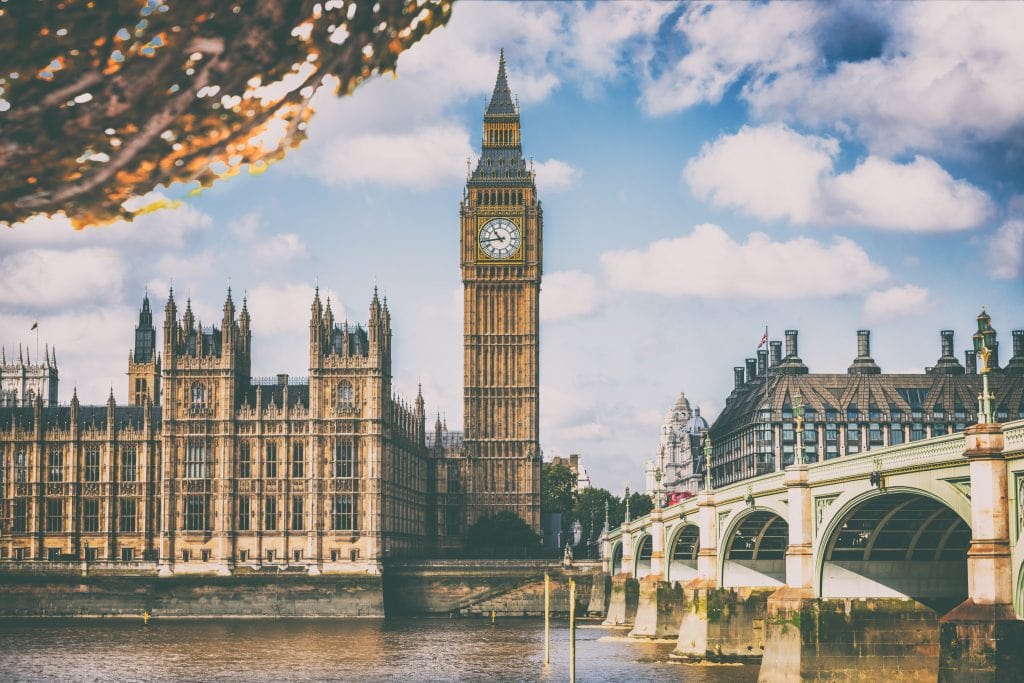 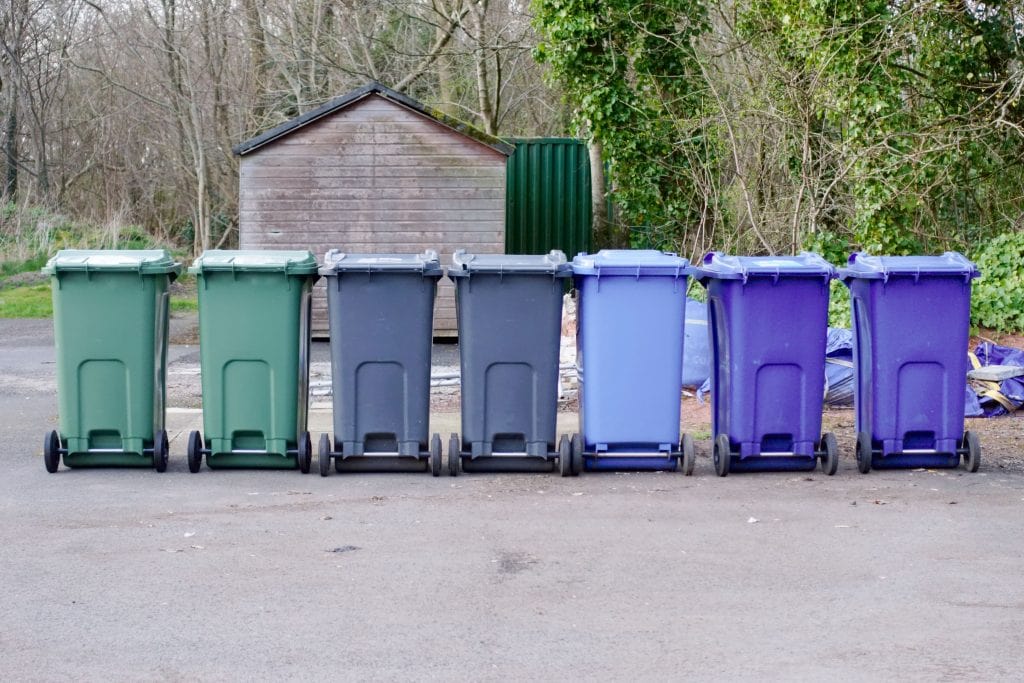 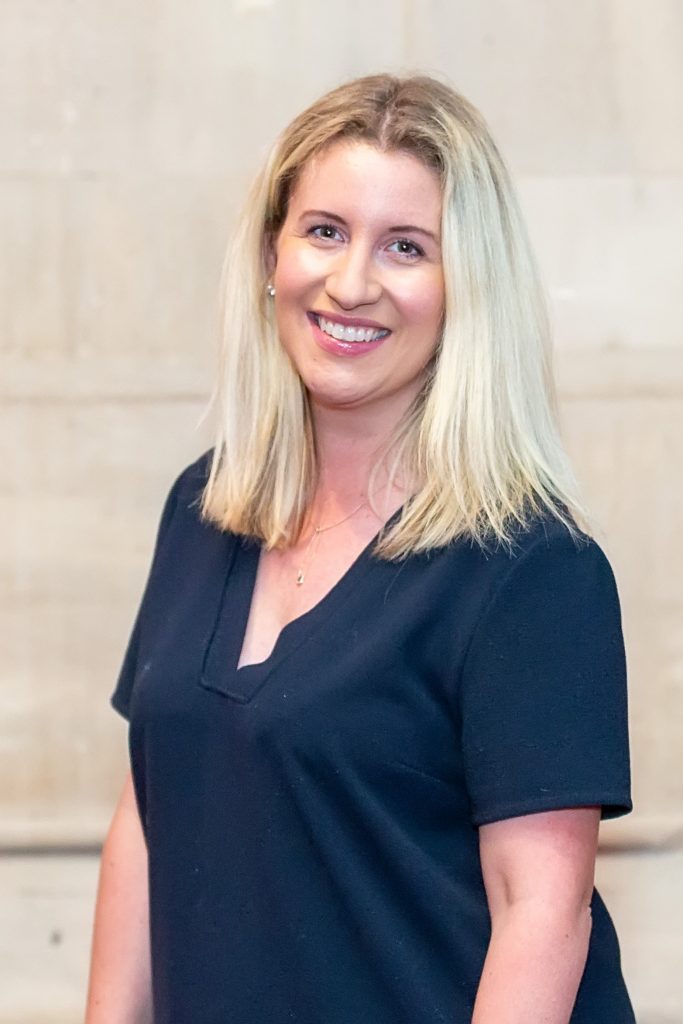