In 2018, following Sweden’s hottest summer ever, teenager Greta Thunberg decided to go on school strike to get politicians to act on climate change.

Her protest sparked a global movement that has seen pupils from at least 110 countries demand action on the issue.

In the spring of 2019, protestors from climate action group Extinction Rebellion brought London to a standstill, highlighting the strength of feeling many adults also feel.

This deep-felt concern is affecting young and old alike and is echoed in numerous consumer studies:

Research from the IGD found that 40% of shoppers see the environmental impacts of their food purchases as either very important or extremely important in their decision-making.

Euromonitor International’s Lifestyles Survey says that 20% of global respondents aim to reduce meat intake in the near future.

A Kantar Worldpanel survey of 5,000 UK shoppers showed 24.6% are extremely concerned about plastic food packaging, while 60% say they are doing their bit to reduce plastic waste generated.

These results suggest we are already making changes to the way we live, changes that are having a major impact on the food and environmental sectors as we have seen in this report.

With such high levels of concern why are things not changing faster?

Whilst consumer concern is at a peak, individual ability to effect change is limited by numerous factors such as spending power, a lack of more sustainable alternatives, access to recycling infrastructure and a general sense that it’s all too difficult.

In fact, whilst many of us are deeply concerned about our impact on the environment, the truth is that we are often distracted by dealing with the challenges of day-to-day life.

A 2018 report by Schneider Electric, a global specialist in energy management, found that UK consumers were more than five times more concerned about Brexit than environmental issues.

Interestingly, it also found that young adults are four times less likely to believe that cutting plastic waste is an issue than those over 55 and that Generation Z thinks reducing energy consumption is half as important as those over 55 years of age. This challenges the view that young consumers will effect the changes we need, whilst older generations cling to their wasteful habits.

So, with contradictory consumer attitudes and limits on their ability to make a difference, it falls to the food and environment sectors to deliver the change we need. In many cases, businesses are better placed than consumers to make a difference. By changing the way they source, produce and distribute food and packaging they can ‘choice edit’ for consumers and effect change on a much greater scale. For instance, moving away from single use plastic or investing in electric vehicles.

Your customers want to make positive choices about the brands they buy and informed decisions when they dispose of ‘stuff’. With food and recycling both having arguably the greatest impact on the environment and public health, these are two areas that mean the most to them.

The opportunity is huge. In fact, McKinsey estimates that adopting circular-economy principles could not only benefit Europe environmentally and socially, but could also generate a net economic benefit of €1.8 trillion by 2030.

Businesses that best communicate what they’re doing for the good of all will be the ones that prosper. It’s safe to say that your green credentials have never meant so much to so many. And why they need to be effectively communicated so that customers know they’re making the right choices to help them do their bit for the planet.

Enlightened businesses need to foster open and honest communications with all their stakeholders. Consumers appreciate that change will not be easy, but they expect organisations to be honest about what they are doing and the effects of the changes they are making.

This will require marketing communications campaigns that focus on honesty, storytelling and engagement, rather than simply selling. As such, marketing teams need to develop new approaches and new skills to meet these challenges.

If there’s still any doubt in your mind the results of the 2015 Ebiquity Global CSR Study found:

91% of global consumers expect companies to do more than make a profit, but also operate responsibly to address social and environmental issues

84% say they seek out responsible products whenever possible

90% would boycott a company if they learned of irresponsible or deceptive business practices.

I hope this report has demonstrated the key role everyone in the food and environmental sector has to play in creating a more circular food supply chain, as I passionately believe we all have the ability to make a difference through good business. 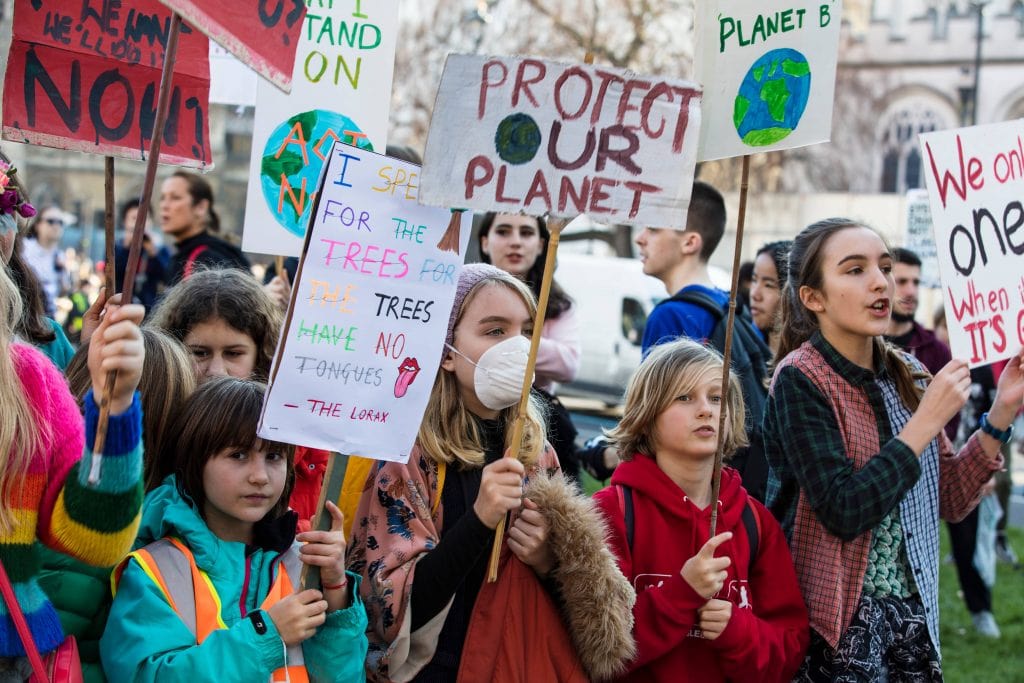 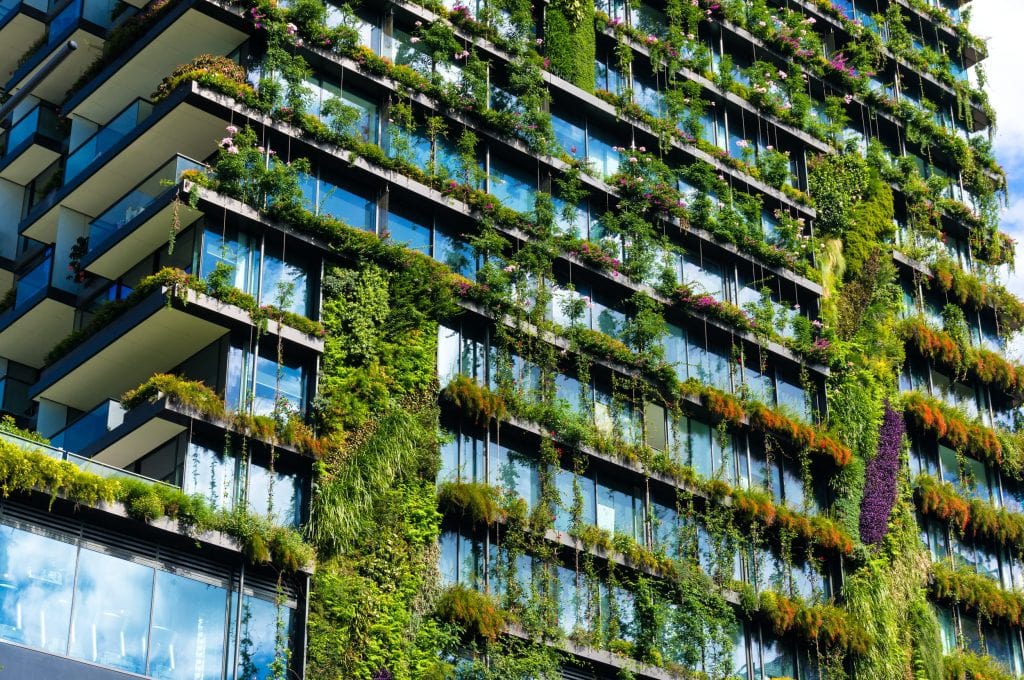 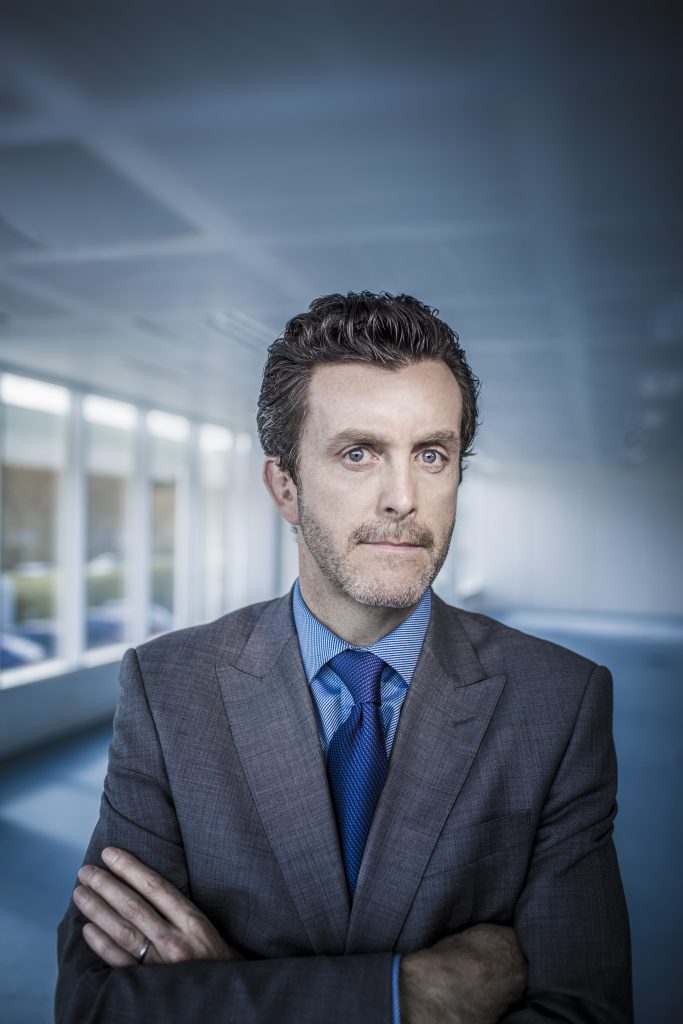