Over a period of 12 months Pelican responded to 25 separate incidents which had the potential to damage the reputation of the company.

Biffa is one of the largest waste management companies in the country. It has 48,000 commercial customers and holds 41 local authority contracts. As well as collecting from its customers using its fleet of vehicles, it runs landfill sites and energy producing facilities.

Biffa did not have an effective crisis media and internal communications plan in place to deal with crisis issues. Without it, the external and internal reputation of the business was at risk.

It was essential that this plan was integrated with Biffa’s operations plan to detect risks, contain incidents and recover post crisis.

We then drafted a crisis media and internal communications manual which was integrated with the Biffa operations plan. It included crisis media team contact details, checklists to determine the level of a crisis and the procedures to follow, crisis response templates for likely media issues, key messages and key media.

A crisis media team was assigned depending on the level of risk – low, medium or high – and the team’s roles and responsibilities outlined. The high-risk team included the chief executive, and the low risk included the relevant site representative.

Template responses were drafted which could be quickly amended for each specific incident and would act as ‘holding statements’ should a media enquiry come in. Pelican also provided a list of key messages to include in all communication. A dedicated phone line was set-up and the entire crisis procedure was cascaded to Biffa staff.

Over a period of 12 months Pelican effectively responded to over 25 separate incidents which had the potential to damage the reputation of the company. In 80% of cases, coverage was balanced and 40% contained key messages.

“You have really supported the business well in pulling together a plan to deal with this.” Fran Tansley, group marketing and communications manager.

“A great job: you really contributed and joined in… you did us proud.” Shaun Davis, SHEQ director. 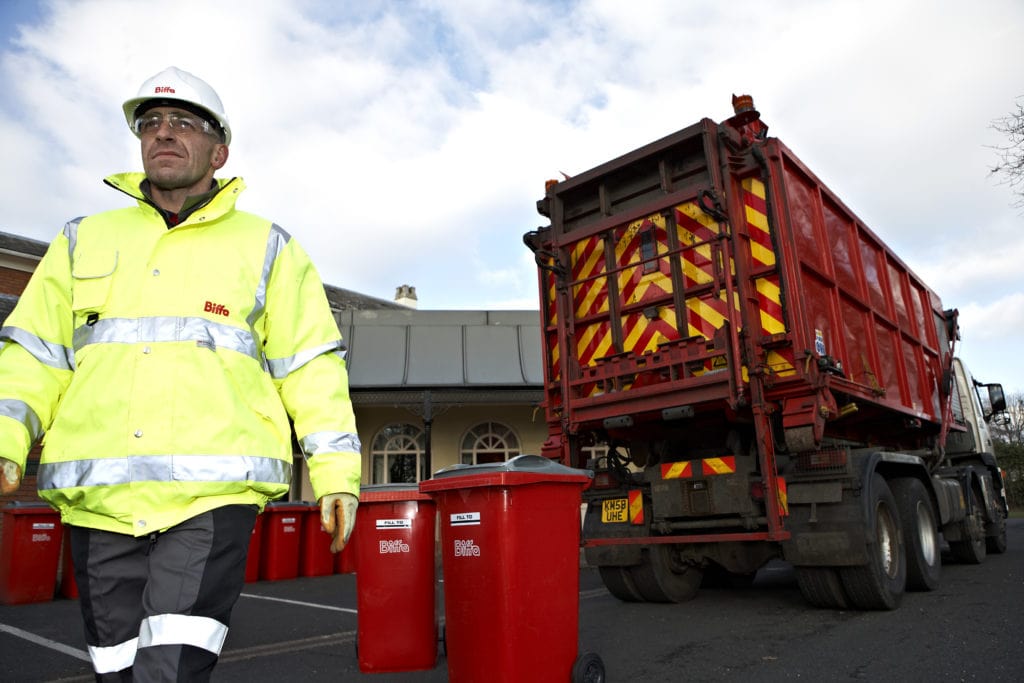 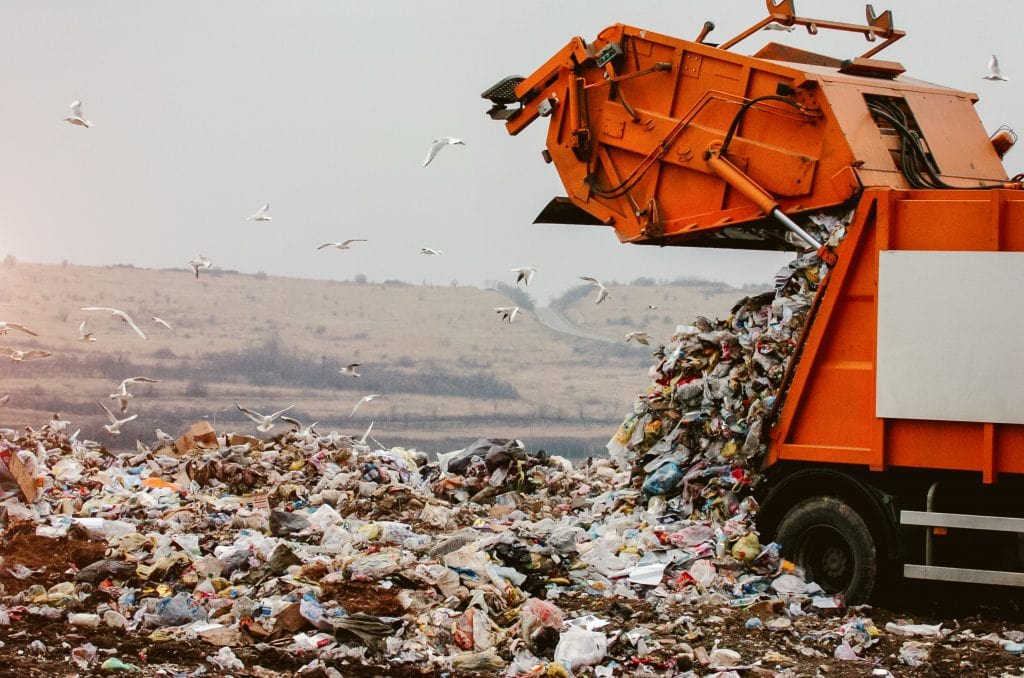 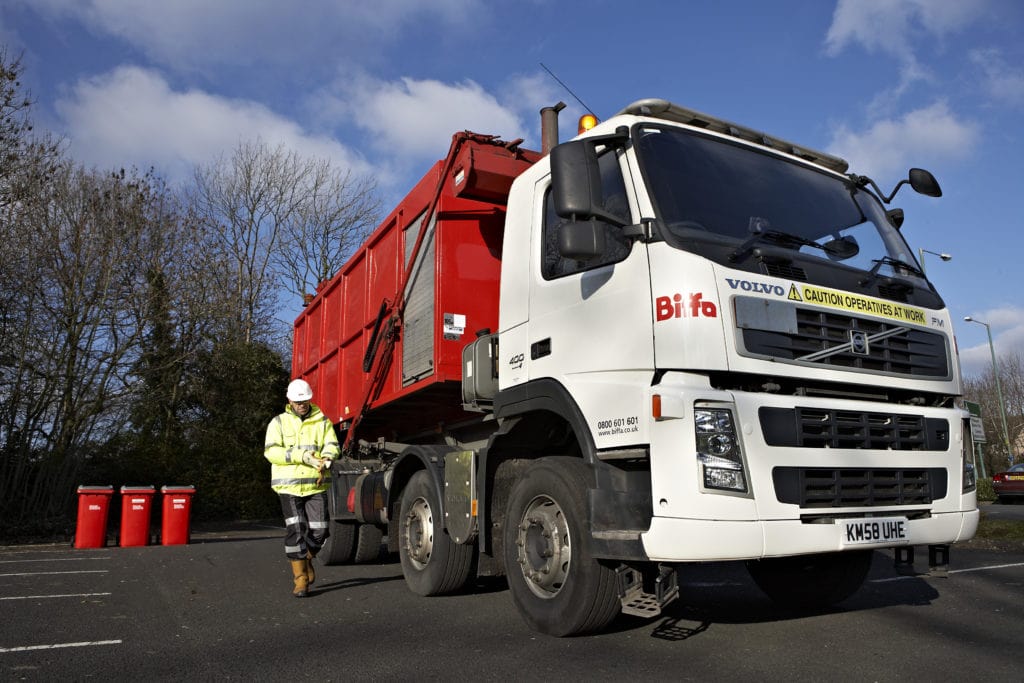 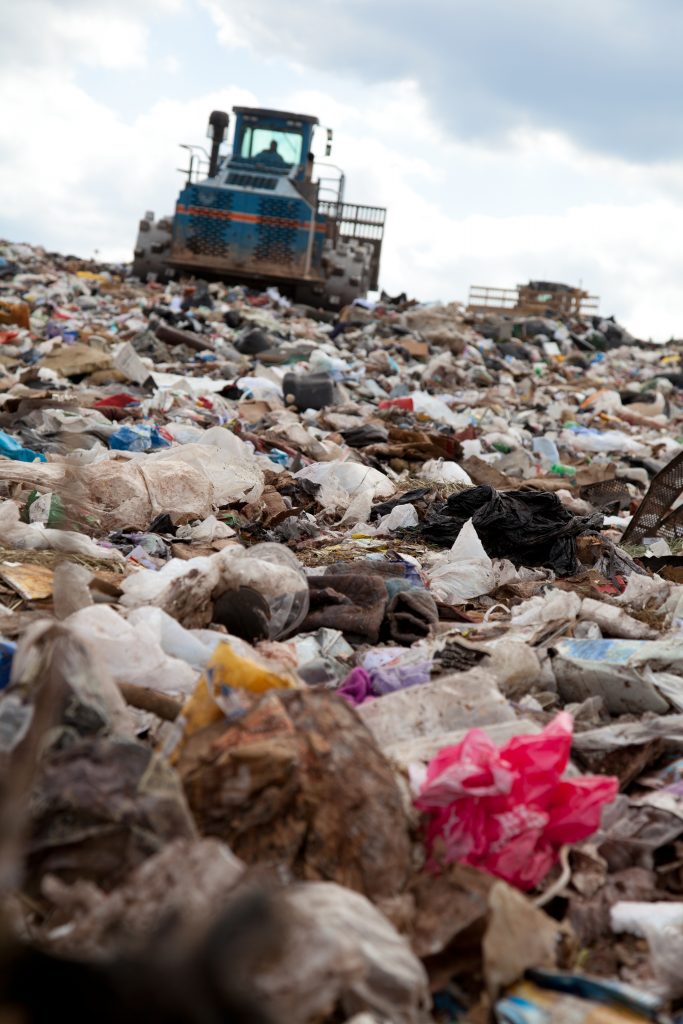 Creating an accelerated leadership programme for one of the world’s largest insurance brokers.

A complete brand refresh for the British Aerosol Manufacturers’ Association to create a fresh new look for the leading trade association.