Our integrated pan-European campaign targets food and packaging industry decision makers, packaging designers, elected representatives and administrators who influence the choice of packaging, and the environmental legislation that governs the industry.

The campaign was launched at Interpack, the largest packaging trade show in Europe. A dedicated APEAL stand at the centre of the show’s Metal Pavilion encouraged visitors to ‘Take a fresh look at steel for packaging’.

Content creation has played a key part in the campaign with an animated video explaining why steel is the ideal material for the circular economy, the design and production of a 24-page brochure celebrating the association’s 30th anniversary, plus infographics, memes, blogs and digital advertising.

All this was supported by targeted media relations across Europe with titles in the packaging and environmental sectors to generate awareness with audiences less active on social media.

In addition, we have engaged leading European packaging and environmental experts to help us make the case for the material in the form of expert articles and opinion pieces. These have been promoted to brand owners, retailers, packaging designers and packer fillers with a Europe-wide digital advertising campaign.

Dozens of journalists attended the Interpack stand which resulted in Europe-wide media coverage for APEAL and allowed the association to communicate its key messages more effectively than ever.

APEAL’s media profile has almost trebled since the start of the campaign from circa 60 pieces of editorial in 2014 to almost 170 cuttings in 2018. Europe-wide press coverage in major packaging and recycling titles has included The Canmaker, CanTech International, Letsrecycle.com, Euractiv, Opakawanie, Neue Verpackung and Packaging Europe.

The circular economy animation was adopted by several key can makers such as Tinware Direct and Crown. 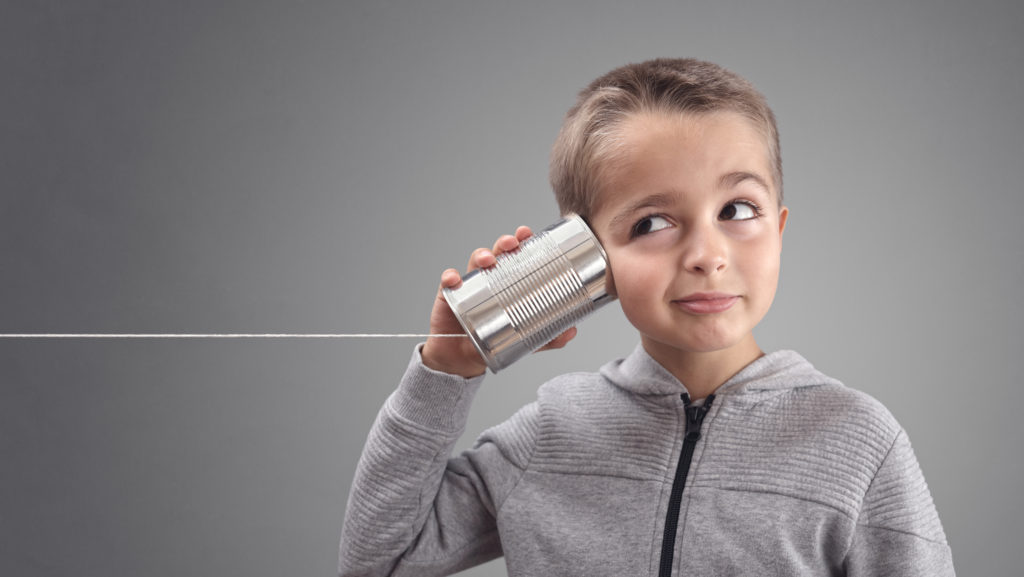 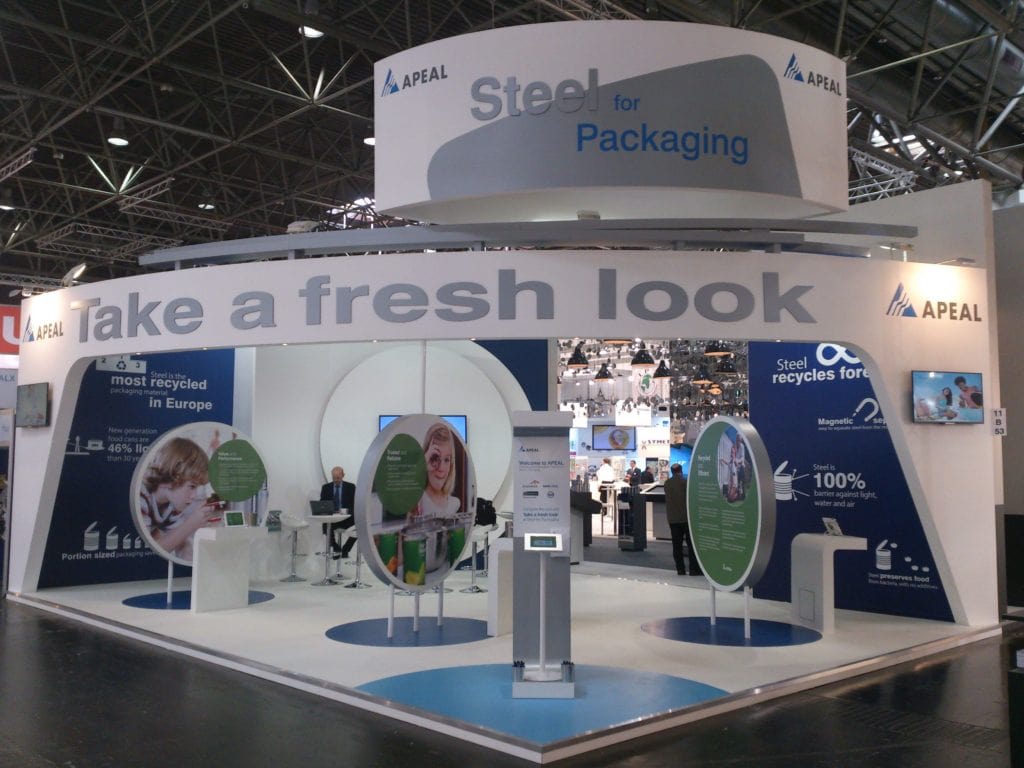 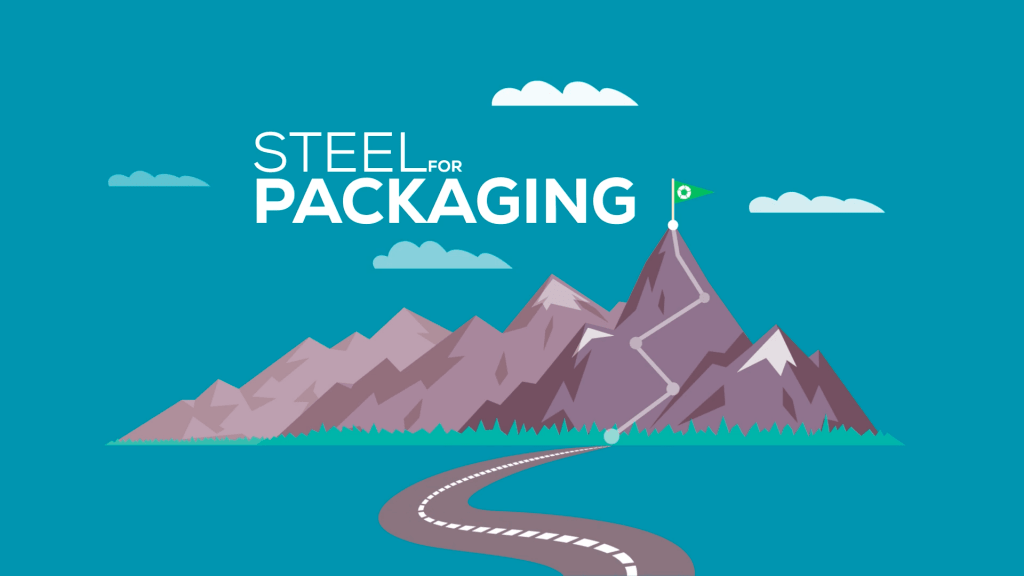 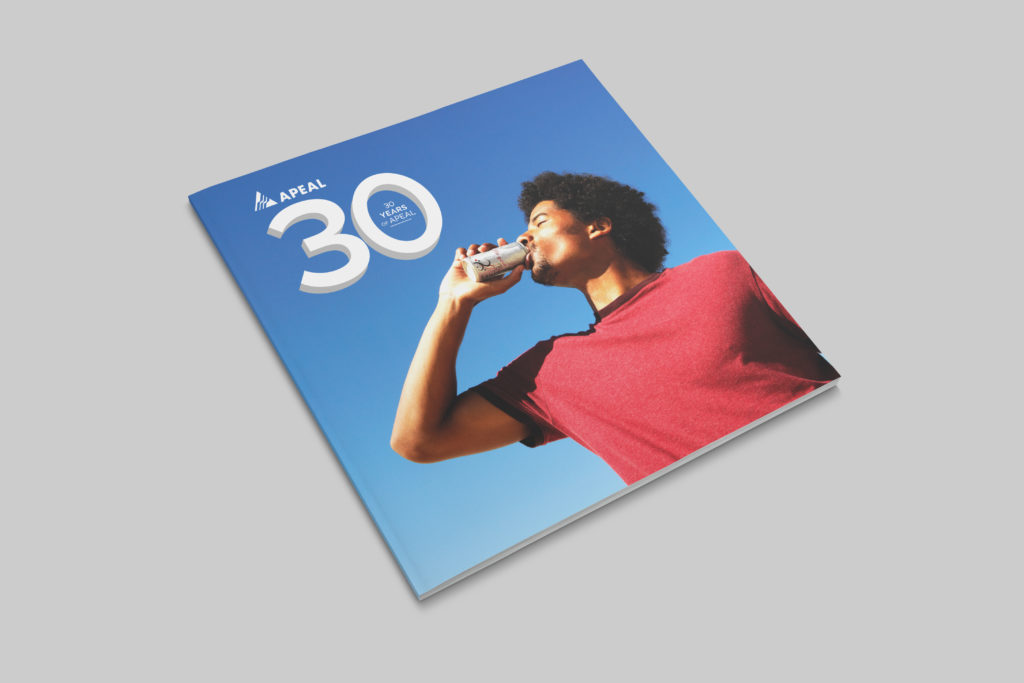 Telling the CSR story for FCC

An integrated campaign to position Talent in Logisitics as a thought leader and invaluable industry resource and partner.