The number of people working in the UK’s wind and marine power sector has soared by 74% over the past three years to more than 34,000, according to a major new industry report.

Trade association RenewableUK‘s update to its 2010 report on employment in the sector details how the renewables industry is benefiting the UK economy.

The number of employees in offshore wind has doubled since 2010 and more than 70,000 jobs could be created over the next decade.

Significantly, the report showed UK citizens hold 91% of jobs in the sector, combatting criticism that the expansion of renewable energy is failing to benefit UK PLC. Meanwhile, SMEs employing fewer than 250 people account for more than 80% of employers in the sector. The study was commissioned in collaboration with Energy & Utility Skills and compiled by Cambridge Econometrics.

RenewableUK chief executive Maria McCaffery said the industry was on track to be employing more than 70,000 people over the next decade, more than half of which could be in offshore wind.

“The offshore wind sector alone could be employing nearly 45,000 workers in the 2020s. As an industry we are truly creating jobs out of fresh air,” she said.

Michael Bennett of Pelican’s environmental PR and communications team said: “The report demonstrates how far the UK has come in the development of its renewables infrastructure.

“With so many SMEs in the sector, it is vital that the Government continues to provide a stable environment in which these businesses can develop and flourish.” 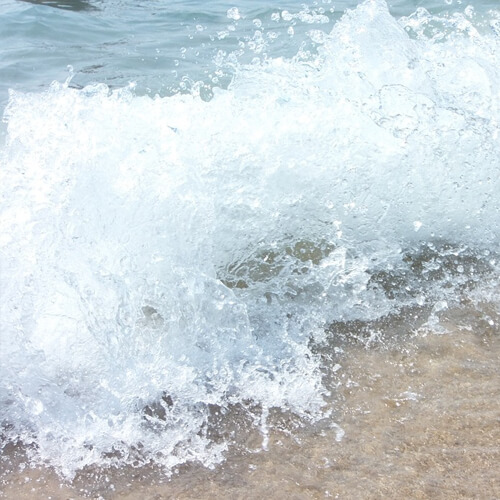 The retail landscape and the corrugated packaging opportunity