Summer just about managed to arrive in time for the tail-end of National Picnic Month, but while the Great British public heads to the countryside armed with pre-packed sandwiches and bottles of water, it’s also worth noting that last month was also Plastic Free July.

The aims of Plastic Free July were to:

The method: an annual month-long campaign asking people to say ‘no’ to single-use plastics.

Given current consumer concerns, it’s likely this year’s campaign will be the most successful in its eight-year history. But as we strive to reduce plastic waste, are we being distracted from an even bigger problem?

The argument for weaning ourselves off single-use plastic is strong.

Thanks to the “Blue Planet effect” the public’s collective consciousness has never been so heavily weighed down by guilt about how much plastic is being casually disposed of. Without doubt action is needed.

According to a report by the Ellen MacArthur Foundation, every year at least 8 million tonnes of plastic leaks into the ocean.

Continuing at this rate, the ocean is expected to contain one tonne of plastic for every three tonnes of fish by 2025. By 2050, by weight, there will be more plastics than fish.

Statistics like these are certainly enough to shock people into action and the public backlash against plastic has been swift.

In 2016 a Greenpeace petition for a UK-wide plastic microbead ban hit 365,000 signatures in just four months and became the largest environmental petition ever presented to the government.

Since then a number of big retailers have taken steps to cut back on plastics.

In June, Sainsbury’s announced plans to remove plastic bags for all loose fruit, veg and bakery items. From September customers will be able to make use of paper bags in the bakery section and use their own bags or buy reusable ones when purchasing fruit and veg. The supermarket has also vowed to remove plastic lids from pots of cream and plastic trays from carrots and tomatoes.

Waitrose, Aldi and Morrisons have also put plastic reduction measures in place. While these well-publicised sustainability efforts have been a smart move from a PR perspective, they are definitely to be applauded as a step in the right direction in reducing our reliance on single-use plastics.

However plastic, while undoubtedly contributing to pollution levels and currently public enemy number one, is also one of the main weapons against food waste thanks to its effectiveness at preserving produce – and preserve it we must.

Food waste in the UK totals 10.2 million tonnes per year, of which 1.8 million tonnes comes from food manufacture, 1 million from the hospitality sector and 260,000 from retail. The remainder comes from households. When food ends up in landfill, it rots, produces methane, which mass-for-mass has 28 to 34 times the greenhouse effect of carbon dioxide over 100 years.

Aside from the environmental impact of food waste, 8.4 million people in the UK are without reliable access to enough affordable, nutritious food – known officially as food insecurity. Food waste occurs at every stage of production and getting rid of plastic packaging would likely see waste levels soar.

It’s all about balance

The brands that will weather this ecological storm most successfully are those which can find a way to perform an incredibly tricky balancing act; reduce plastic waste without increasing food waste.

As experts in the food and packaging sectors, Pelican has compiled a thought-leadership paper exploring how brands can navigate a landscape in which retailers, consumers and the government are struggling to provide solutions to the problem of food and waste packaging. The report will be available to download soon.

Pelican Communications is a specialist in the environment, food and drink, outdoor and leisure and packaging sectors and offers a range of services such as media relations, brand management, event management, design and people development. Contact us for marketing and communications expertise. 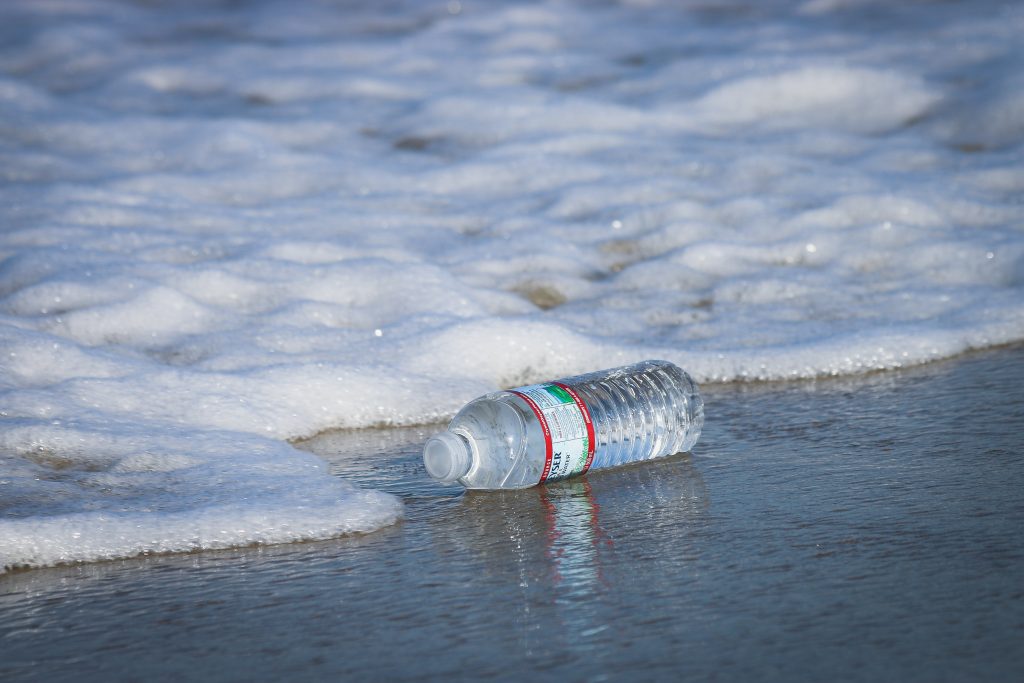 Green collar jobs on the rise

Innovation in packaging is a major influencer on consumer purchasing decisions according to new research….