As temperatures soar across Europe this summer millions have enjoyed barbecues but a new report warns few are aware of the environmental cost of the charcoal they fire them with.

Around 70% of the charcoal used in Europe is imported and Namibia is the UK’s biggest supplier of charcoal. Campaign group Fern has released a report, ‘Playing with Fire: human misery, environmental destruction and summer BBQs’, showing that in Namibia trees are being illegally harvested on a vast scale to make charcoal.

In addition, workers are operating in deplorable conditions. Many of them live in black plastic sheet dwellings without access to running water or toilets. The charcoal is also made in archaic kilns, which evidence shows cause massive damage to the environment – as well as to the workers’ health.

According to Fern the reason the UK imports so much of its charcoal – around 90% – is simple: big retailers buy in bulk from countries where production and labour costs are low. A ton of charcoal produced in the UK costs around £1,400 wholesale. The price in Namibia is less than 6% of that (£76).

Fern has outlined the steps it would like the EU to take to tackle the issue including greater scrutiny of supply chains, a broad EU Action Plan on Deforestation and strengthened procurement policies.

With charcoal, specific steps that would ensure its legality include adding it to the list of products falling under the European Timber Regulation (EUTR), which requires all timber and timber products placed on the EU market to be legally sourced.

Michael Bennett of environmental PR company Pelican’s specialist environment and waste management communications team commented: ‘This is an issue most consumers are totally unaware of. It is the kind of issue that could have a negative impact on reputation of the big retailers. In this situation a co-ordinated PR campaign could have a major impact on consumer buying habits and the policies of the big four supermarkets.’ 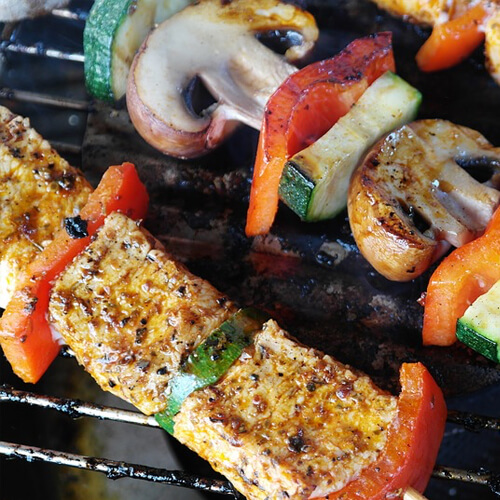