A survey of food and drink businesses by leading industry law firm, Roythornes, has revealed the biggest challenges for the sector when it came to implementing the Food Information Regulations (FIR).

Members of the Fresh Produce Consortium, The Food and Drink Forum, the British Frozen Food Federation, the Artisan Food Trail and Tastes of Anglia were asked how they went about meeting the new requirements and what problems they faced during FIR implementation.

The results show that over a quarter of respondents (27%) felt unprepared for the regulations, the first phase of which came into force in December last year, and a quarter are yet to train their employees on the regulations and the need to follow recipes.

In addition, 52% of the participants stated that the costs associated with implementing the required changes were higher than expected and over half needed more than six months to meet the new regulations.

Peter Bennett, head of the food and drink team at Roythornes, said: “There have been some teething problems with the introduction of the new FIR. In some instances, businesses spent more than they budgeted over a very long period of time to make the compulsory adjustments – for a fifth of businesses it took over a year.”

The research also indicates that nearly two-thirds of food and drink producers relied on Government websites as their main source of guidance and 72% of businesses used in-house resources to make all the required changes rather than recruiting or consulting specialists.

Mr Bennett continued: “Given that information on the Regulations was late coming and quite confusing in some areas – 32% of those surveyed said that interpreting the regulation was the biggest challenge; it was surprising to see so few businesses relying on out-of-house expertise.

“It is indicative of a sector that is focussed on reducing external costs wherever possible, but also one that is confident in the talent and knowledge pool of its employees.

“Food labelling remains high on the agenda for government and trade bodies and there will be further challenges for the industry ahead. The implementation has tested food and drink producers, but they are now better placed to meet any future changes as a result.”

A full version of the research can be downloaded here. 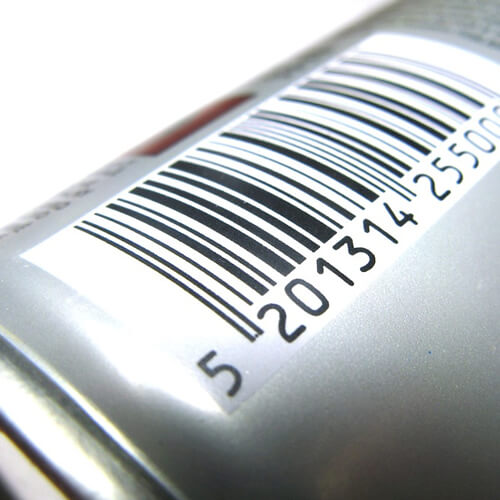 Going green is good for business