In the week where Food Standards Scotland have issued a blanket ‘ban’ on all products made by a Scottish cheese manufacturer, we look at whether its ever possible to survive a media crisis about safety?

This week saw the FSS (Food Standards Scotland) issue a statement ‘banning’ the sale of any products manufactured by Lanark based artisan dairy Errington’s Dairy.

The ban follows of an outbreak of E coli which has affected 22 people and ultimately resulted in the death of a three year old girl.

FSS claims that it has “strong scientific” evidence to link the outbreak to the brand’s products. However the brand itself has vehemently denied the presence of any harmful pathogens, backing up their claim with independent testing which appears to have failed to appease the FSS. 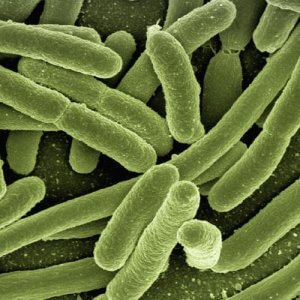 The disagreement led one leading scientist to criticise the FSS as being too heavy handed in their ban. Other experts have pointed to the fact that only two of the five batches of Dunsyre Blue, Dunsyre Baby and Lanark White which the FSS tested as positive for E coli were actually on sale and that there was no evidence offered as to the testing of the brand’s other products.

Despite this the FSS have defended their decision to remove all Errington products from sale citing concerns over the company’s ability to produce safe food.

So what results is a widespread media crisis which could potentially spell the end for the artisan business that has been producing cheeses for over 30 years.

Could Errington’s have done anything different? Possibly accepting a voluntary recall of one of its products back at the start of the crisis could have appeased the FSS and prevented more extreme action.

If you look on the company’s website – every post since the beginning of August offers a highly personalised and defensive commentary on the latest developments. Could a different approach to their communication on the subject have prevented such a damaging media crisis?

The truth is, without access to all the information, it is impossible to say if the brand could have done anything differently to minimise damage.

What we can say without any doubt is that it is essential for every food manufacturer, retailer or wholesaler to have a complete and robust media crisis plan in place before a crisis occurs rather than waiting for the proverbial to hit the fan.

If you don’t have a plan in place on how you will deal with a crisis in the media, you are putting your brand at risk of major reputation damage.

Whether or not the FSS’ reaction to the crisis is too harsh and whether there is any truth in the assumption that the fatal E coli outbreak was caused by an Errington’s product is irrelevant. The damage has been done… mud sticks. 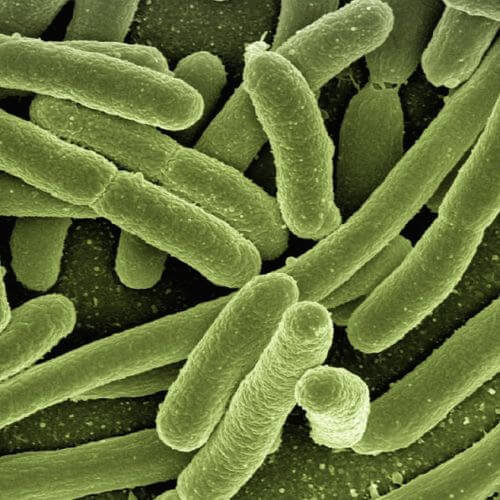 Could a mass move to veganism damage the environment?

By Pelican Consultant Emma Scott By the end of January, over 400,000 people had pledged…