“Climate strike” has been named Collins’ word of the year, so will 2019 go down as the turning point when the food system finally woke-up to the challenge of climate change?

During the last 12 months, numerous brands and retailers have pledged to get rid of plastic, thousands of consumers have ‘gone vegan’ and millions of people are increasingly concerned about the effects of consumerism on our environment.

If you think the last 12 months have seen major changes, then 2020 is going to be the year when things really accelerate.

As a specialist marketing and PR consultancy operating at the intersection of food, packaging and sustainability, we’ve pulled together our predictions of the themes and trends that will affect the sector in the year ahead. Whilst this isn’t a definitive list, you might be surprised by some the changes that lie ahead.

The rise of vegan or plant-based diets

No shocks here, the vegan and veggie bandwagon will gain pace. Driven by growing environmentalism, awareness of the supposed harmful effects of meat production and rising ethical consciousness among younger consumers.

CGA’s Food Insights19 report shows that 4% of the British population now follow a vegan diet, with another 4% adopting a flexitarian diet, increasing their consumption of plant-based meals without completely removing meat. Of the remainder, 20% say they are likely to choose a vegan meal when eating out-of-home, rising to nearly half (48%) of 18 to 34-year-olds.

Meat back on the menu

Despite the growth in vegan and plant-based diets, the jury is still out on attempts by the vegan lobby to equate the adoption of plant-based with reducing the effects of climate change.

The Intergovernmental Panel on Climate Change (IPCC) published a report in August entitled Climate Change and Land. It made recommendations that: “Balanced diets, featuring plant-based foods, such as those based on coarse grains, legumes, fruits and vegetables, nuts and seeds, and animal-sourced food produced in resilient, sustainable and low-GHG emission systems, present major opportunities for adaptation and mitigation while generating significant co-benefits in terms of human health.”

This was interpreted by the media as: we all need to be veggies, even the BBC reported: “Eat less meat and save the planet, say UN experts”.

But it’s not that clear cut, the amount of carbon generated producing animal protein varies from farm to farm, depending on the system being used to rear the animal.

Annoyed UK farmers have reacted by launching a campaign promoting the benefits of home-produced meat.

How consumers will react remains to be seen, we don’t think people are going to spend time calculating the carbon footprint of their Sunday joint when they’re out shopping. But many people will become pro-meat in reaction to being told they should eat their greens.

Expect to see: more arguments being made for sustainable UK produced meat as part of a balanced diet that features a greater proportion of fruit and veg. Brands that make these choices simple for consumers will be the winners.

With food becoming a key element in the climate change debate there will be much greater awareness of the effects of people’s food choices and consumption levels.

This is already leading to the rise of more mindful consumers who are taking responsibility for the impact of food consumption on personal, social, economic and environmental issues. They are increasingly seeking quality food in which enjoyment, sustainability and accessibility predominate.

This will express itself with an increasing focus on quality, the encouragement of local food systems, more focus on reducing food waste and demands for the reform of the ‘broken’ food production system. Which in-turn will see growing interest in locally produced food. This will lead to the growth of large regional brands that have close links to their community.

Expect to see: more brands making sustainability claims, the growth of community food schemes and brands, plus a greater emphasis on food waste and food equality.

The rise of regenerative agriculture

With the twin pressure of feeding more people and fighting climate change, farmers, producers, academics, government agencies and retailers are all taking a closer look at how to use land and animal management practices to improve soil health and sequester carbon. A practice known as “regenerative agriculture”.

Expect to see: more consumers taking interest in how their food is produced and more brands intervening in the way ingredients are produced.

The steep decline in the weekly shop and the rise of ‘on the day’ food shopping has already had a significant effect on the retail landscape. This trend, combined with the rise of delivery robots and drones, will see a further decline in ‘the big shop’.

Retailers are already enviously eyeing the success of mobile enabled services such as Deliveroo and Just Eat which have seen the takeaway market grow 23% since 2015. Morrisons, Sainsbury’s and Asda have launched takeaway trials with both delivery platforms.

Consumers’ increasing shift to convenience, combined with dependence on their mobile devices, will see many more ordering ingredients or takeaways via their phones. The increasing cost of employing more delivery staff will speed the development of robotic delivery systems, ultimately reducing the cost of delivery for the consumer and increasing convenience.

Food shopping will become a leisure activity as mindful consumers, with a growing interest in locally produced food, choose to spend their leisure time buying from local artisan producers. This trend could even be the saviour of the high street.

Expect to see: more and more takeaway delivery riders on the roads, the roll out of delivery robots and, in time, a return of local high street stores selling local produce.

All the above trends will also see a growing focus on reducing food waste. As we try to feed the world’s growing population, it will no longer be acceptable to waste food anywhere along the food chain.

The IGD’s Food Waste Reduction Road Map aims to halve food waste by 2030, in line with UN Sustainable Development Goal 12.3 and whilst Wrap and the major grocers and food manufacturers have been doing work on this issue for several years, the pace of progress needs to accelerate.

The UN’s Food and Agriculture Organisation (FAO) calculates that 26% of the planet’s ice-free land is already used for livestock grazing and around 33% of croplands are used for animal-feed production. It also says that one-third of the food produced in the world for human consumption yearly – approximately 1.3 billion tonnes – gets lost or wasted. In developing countries, where food is preserved less efficiently, average waste is estimated to be 30-50% of total spend on food. This is unsustainable in the long-term.

There are various plans to expand local authority food waste collections and encourage food redistribution and we will see a greater focus on this important work in the year ahead.

Expect to see: a food waste caddy in your kitchen, more brands, especially the supermarkets, making claims about their food waste reduction achievements, and more public education about how and why we need to reduce food waste. 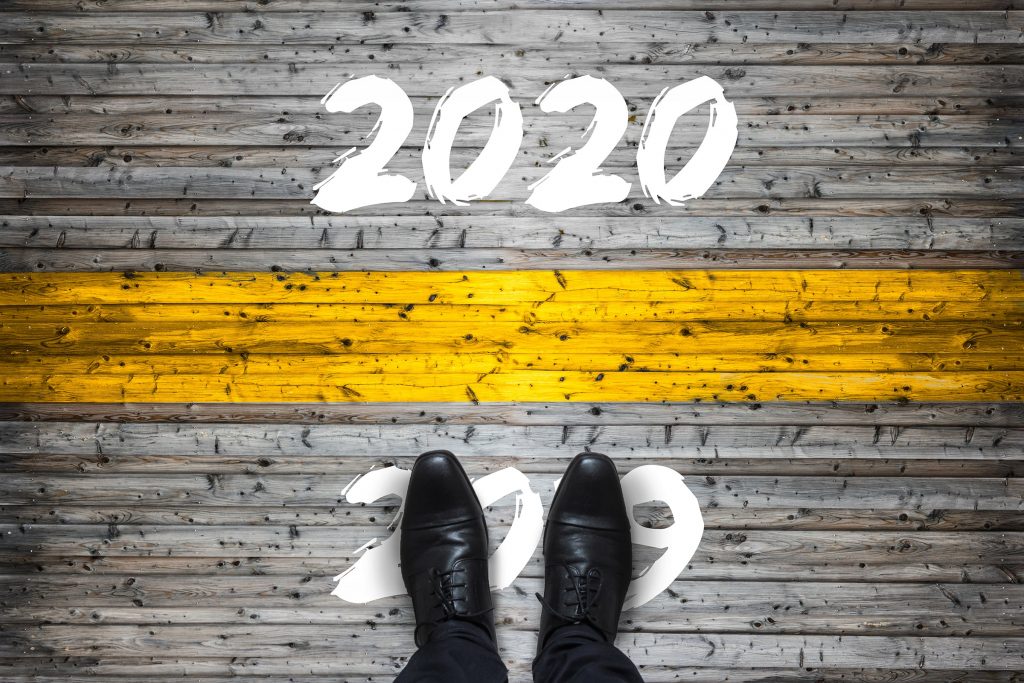 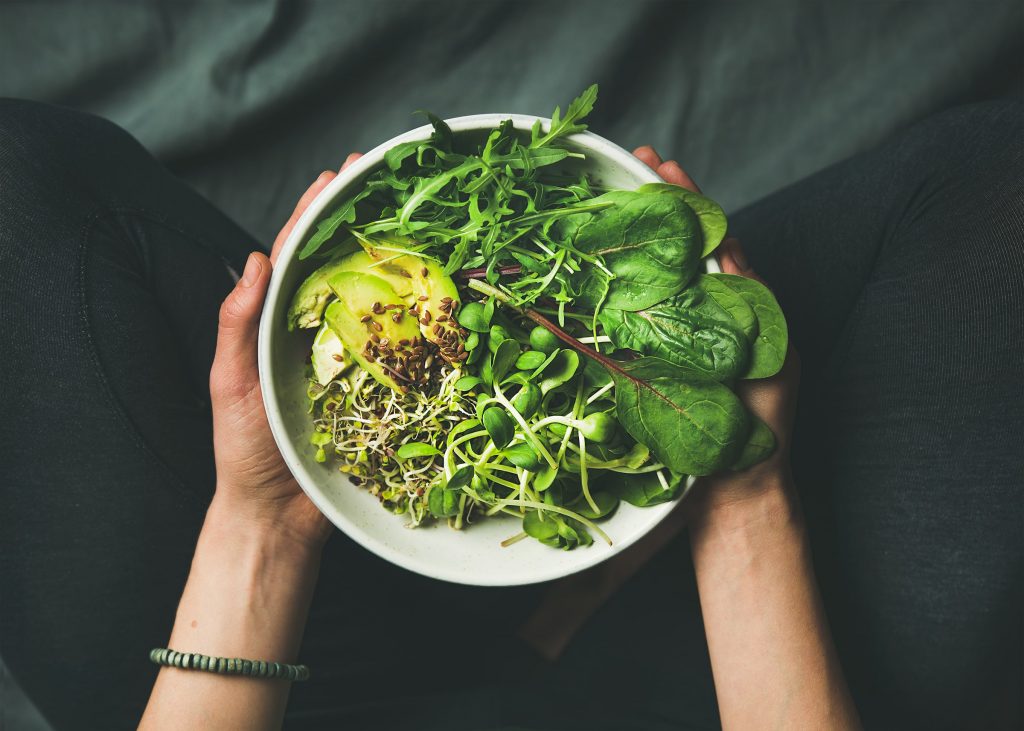 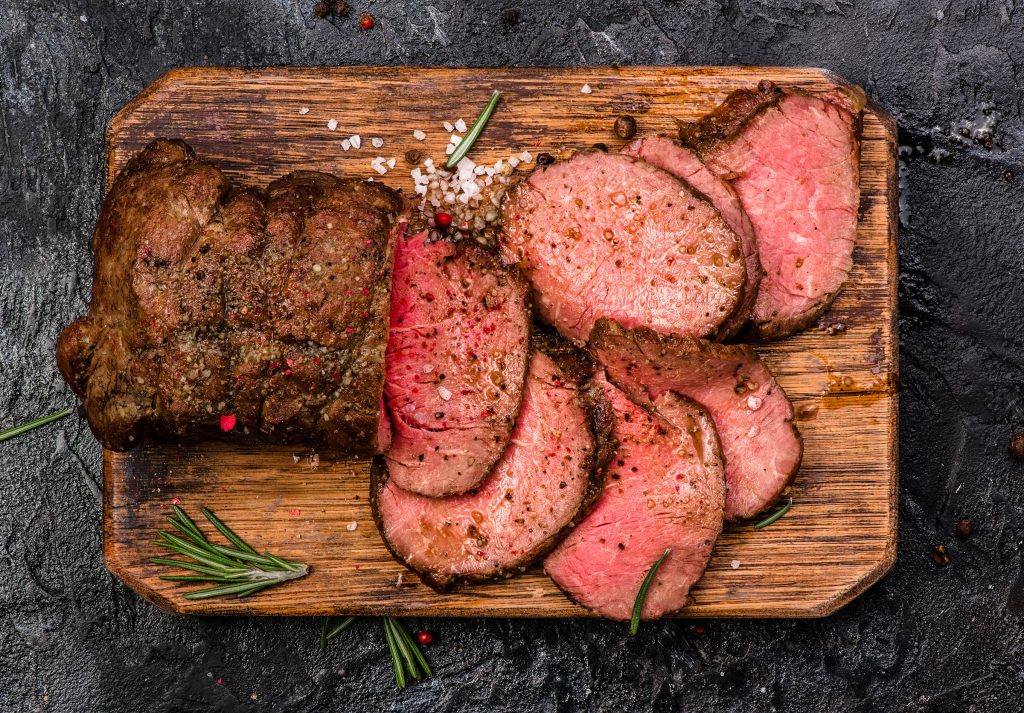 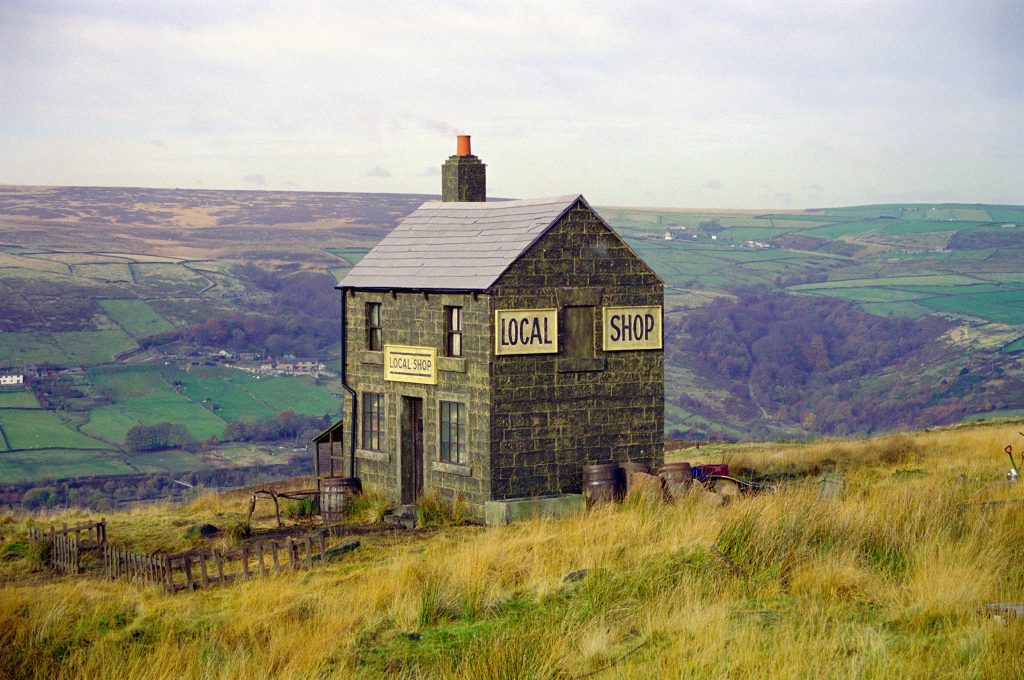 Christmas vs the environment

Seasonal guidance for anyone who wants to enjoy everything a traditional Christmas has to offer,…

Why content creation should be at the heart of your marketing

Quality content goes hand in hand with effective marketing communications and PR. Find out why…