Good news for the hospitality sector as a new survey reveals more people are eating out.

According to Horizons’ latest QuickBite survey, conducted amongst 2,105 consumers in June 2012 by YouGov, British adults are choosing to go out more often than they have done previously, the highest frequency since December 2010.

The survey found that the average British adult had eaten out 2.77 times in the past two weeks, compared with 2.02 times in July 2011.Pub restaurants (19%), takeaway and home delivery outlets (17%), as well as Italian restaurants and other European restaurants with 9% each, were the most popular venues for respondents who had eaten out in the previous two weeks, with pub restaurants now accounting for 19% of eating out occasions – up from 18% six months ago.

However, while people are eating out more often, spend out-of-home has declined and now stands at an average of £12.30 (including drinks), compared with £12.69 a year ago. 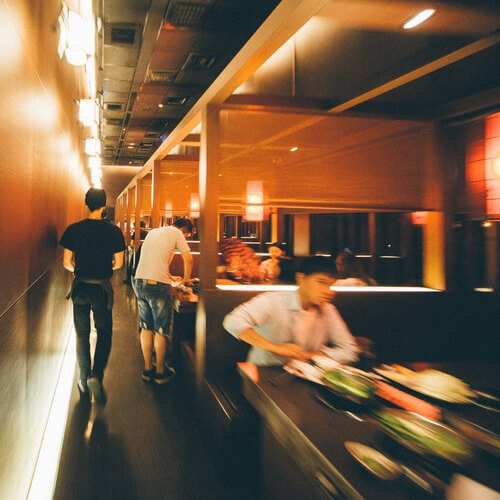 Getting coverage for sustainability stories can be tough. As green initiatives rise up corporate agendas,…

The resource revolution from Pelican PR