In the fight against food waste, fresh produce finds itself firmly in the front – and firing – line.

More than two million tonnes of produce a year are wasted in fresh produce supply chains, according to Wrap, while fresh items such as potatoes and apples are regularly listed among the items most frequently wasted in the home.

The coronavirus crisis, which has given fresh urgency to the need to make the most of supplies, is only going to increase scrutiny further.

Better education, labelling and demand forecasting have a huge role to play in curbing waste – but so does technology. Indeed, extending the shelf life of fresh produce has become a major focal point for food waste entrepreneurs as they battle to keep more edible food out of household bins and landfills.

So, what are some of the most interesting companies in this space? And how does their tech work?

Few companies have done more in recent times to raise awareness of shelf-life extending tech than California-headquartered Apeel Sciences. Regularly featured in the mainstream media (recent coverage includes this profile in The Observer), Apeel’s tech is, in essence, a second peel that’s applied to the outside of fruit.

Made from a thin, edible, plant-based material derived from agricultural byproducts, the Apeel coating slows down oxidation and keeps moisture out, thus extending produce’s natural shelf life by two to three times. The coating is sold as a powder, which is mixed with water and applied to produce by spray, dip or brush.

Key retail partners include Asda, which announced a trial of Apeel-coated produce in September 2019, and German discounter Netto, which has just started rolling out Apeel-treated avocados and oranges.

According to Crunchbase, the company has raised just over $110m in funding to date.

One of the pioneers of shelf life extension tech, UK-based It’s Fresh has an impressive roster of clients including Walmart, M&S, Morrisons and Carrefour.

The company has developed a filter that contains a mix of clay and minerals, which is used to absorb ethylene from the atmosphere surrounding fruit. Ethylene is a natural gas produced by fruit that causes ripening; its removal slows down the maturation process.

The It’s Fresh filter comes in a variety of formats, including transit sheets for packers and small filters that can be integrated into plastic films and individual fruit packs bought in store.

Last year, It’s Fresh struck a major deal with the Ecuador’s Acorbanec banana association, which saw its filters rolled out to 28 growers and exporters.

Another heavy hitter on the food waste tech scene, Hazel Technologies is focused on extending the shelf life of produce during storage.

Its Hazel product is a small sachet filled with a proprietary material that releases ethylene-inhibiting vapours, thus slowing down the ripening and aging process. The sachet is added to storage crates and boxes, where it can protect as much as 50 pounds of produce at a time.

Recently, Canadian fresh produce supplier Oppy completed a trial of Hazel’s tech on red seedless grapes and reported the treated grapes “had a crisper texture with stems that showed no signs of dehydration, were greener and looked stronger, while containing no shrivelled fruit”.

Hazel Technologies is backed by the United States Department for Agriculture and last year raised $13m in funding from investors including Pangaea Ventures and S2G Ventures.

While many shelf life tech companies are primarily targeting fruit, Israeli start-up Sufresca is among the few to offer a solution for salad vegetables.

It has developed a ‘breathable’ coating made from ultra-thin, edible materials that can be used to protect produce such as cucumbers, tomatoes, onions, garlic and peppers, resulting in shelf lives that are up to six months longer. Crucially, it is also doing away with the need for plastic wrappers on items such as cucumbers – an important consideration in light of the ongoing war on plastic.

In addition to salad veg, Sufresca tech can also treat pomegranates and citrus fruit. The company plans to offer coatings for even more products in the future.

What if you could stop produce from going off by applying a simple sticker? That’s the premise of start-up StixFresh, which has developed stickers that it says can extend shelf life by up to 14 days.

The non-sticky side of the stickers is treated with a formulation containing so-called ‘secondary metabolites’ – organic compounds naturally produced by plants to defend themselves against pests and environmental stresses.

The stickers release the metabolites slowly, over time, adding an extra layer of protection to produce’s natural defences. They have been tested on apples, pears, avocados, kiwis, mangos, oranges and other citrus fruit.

StixFresh says the sticker format allows its tech to fit seamlessly into existing supply chains and can be customised to be branded.

The company raised nearly £17,000 through a crowdfunding campaign on Indiegogo in 2019.

Its antimicrobial silicone kitchen mat contains active minerals that fight spoilage-causing bacteria and therefore extend the life of fresh fruit and veg. It can be placed on kitchen counters and in fridges and lasts for two years.

The company, which is based in Salt Lake City and Portland, ran a Kickstarter campaign in March 2020, raising just over $21,500.

Produce Mate is in the early stages of running tests and gathering data and therefore doesn’t make specific claims about how much longer produce lasts when stored on its mat, but founder Dagan Kay told The Spoon one study had shown that “fruits and vegetables stored on the Produce Mate mat lasted 40% longer than those stored on a counter alone”. 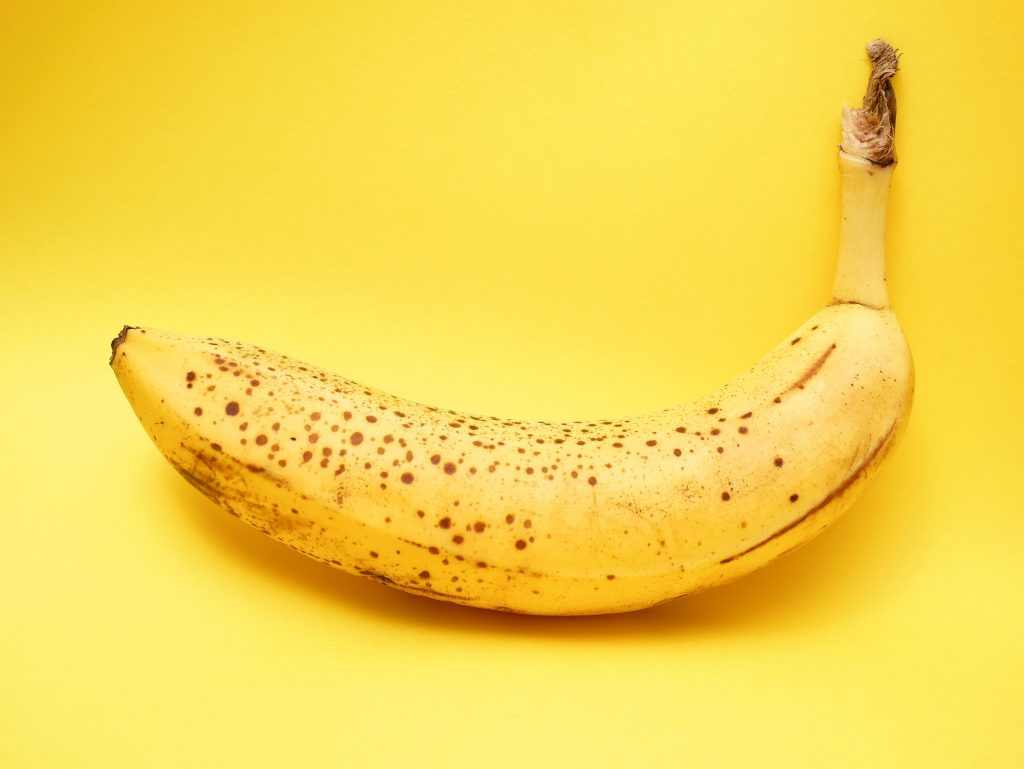 How foodservice operators can replace plates with packaging.