Consumers are behaving as if they expect the UK to head back into recession, according to the UK’s second biggest supermarket, Asda.

Our Food PR team read that the Leeds-based company’s authoritative Income Tracker survey has unveiled a number of worrying new trends as families rein back spending on fears about the future.

In January, family spending power fell by £9 a week, the largest fall on record and the second record-breaking month in a row. The average family had £174 a week to spend in January, down nearly five per cent on the £183 weekly spend over the same period last year.

Rob McWilliam, Asda’s commercial finance director, said that Asda is seeing evidence of a change in customers’ mindset. “Pre Christmas people were thinking there was a possibility they might fall on hard times, but they’d probably be ok,” he said.

This is most apparent in spending on petrol where customers are buying a set amount of petrol in multiples of £10 instead of filling up their tanks. Asda said that more than one in three shoppers are buying petrol in multiples of £10, up from a historic average of one in five. Another area where they are showing their anxiety is ‘hope over adversity’ purchases of lottery scratchcards. 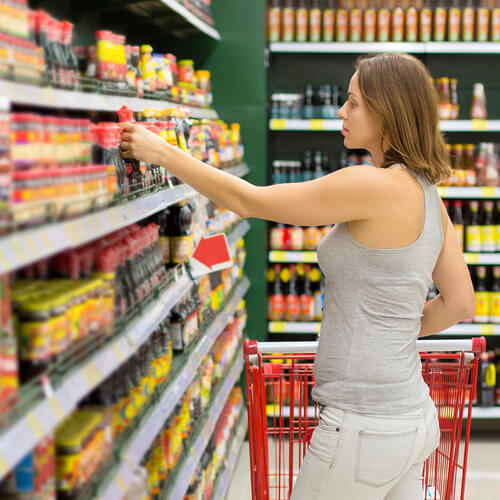