In June 2019, Michael Gove (Environment Secretary at the time), commissioned Henry Dimbleby, co-founder of the food chain Leon, to lead the first major review of England’s food system in 75 years. Part One of this review was published last year, and Part Two will be revealed tomorrow (15 July). So what are we likely to hear?

What is the NFS?

Health and obesity, intensive farming, food security, climate change – these are all issues the Government aims to address through a new National Food Strategy (NFS) which will build on the work in the Agriculture Bill, the Environment Bill, the Fisheries Bill, the Industrial Strategy and the Childhood Obesity Plan. The purpose of the strategy is to lay out the environmental and health problems caused by England’s food system, and establish how to safeguard the future of our food supply.

What did Part One say?

Part One of the NFS published last July. It highlighted the connection between obesity, poverty and the UK’s high COVID-19 death toll.

The opening line read: “One of the miserable legacies of COVID-19 is likely to be a dramatic increase in unemployment and poverty, and therefore hunger.”

The effects of this hunger on children is likely to be long lasting and to exacerbate social inequalities, it said. Expanding eligibility for the Free School Meal scheme to include every child up to the age of 16 from a household where the parent or guardian receives Universal Credit or equivalent benefits, will help “shore up the diets” of the country’s most deprived young people, the report advised.

It also recommended the value of Healthy Start vouchers, which can be used to purchase products including cow’s milk and baby formula, be increased from £3.10 to £4.25 per week.

What will happen tomorrow?

Part two of the strategy will be published. It’s expected to examine the country’s dependence on animal products and junk food, and the ways in which the public’s eating habits are contributing to the climate crisis.

Main points we can expect to hear are:

There have already been strong reactions to these proposals. Farm lobby Save British Farming (SBF) said it was ironic the report would recommend consumers eat less meat when government is preparing to offer Australia a post-Brexit free-trade deal on agri-food products, although Part Two of the NFS is thought to be critical of this deal.

Commenting on the proposed salt tax, John O’Connell, chief executive of the TaxPayers’ Alliance, told The Sun: “This is yet another case of middle-class meddling that will hit the poorest families hardest.”

A formal response from the Government in the form of a White Paper, setting out its proposals for future legislation, is expected within six months. 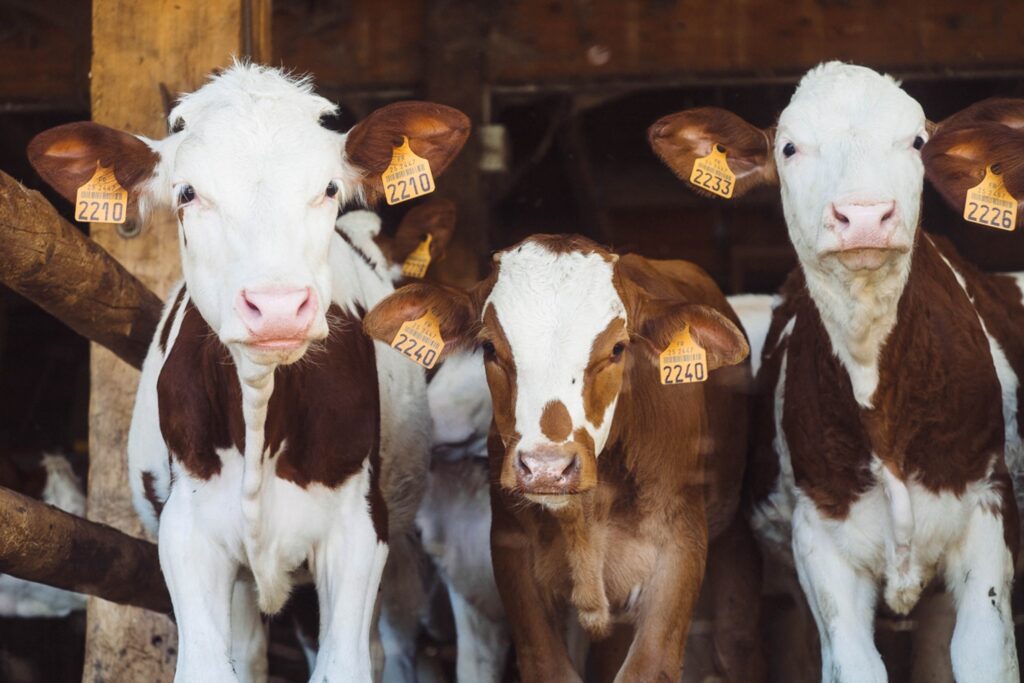 Marketing strategy: the importance of insight

HFSS regulations and food marketing: what it means