Have you seen a ‘Dubsmash’ video while scrolling through your Facebook or Twitter feed yet? If not, you’re about to. It’s set to be a huge social media hit in 2015.

Dubsmash is a smartphone app, developed by a Dutch company that has billed their product as ‘The fun way to communicate’. It allows users to film a video selfie with accompanying audio from a recognisable movie, TV show, sports clip or pop song.

These entertaining video nuggets provide users with the opportunity to mime along to a song or famous movie quote and – if timed correctly, it appears as though the subject is saying, singing or rapping the familiar words. Hilarity ensues.

The app was released in November and has been hugely popular across Europe, with the number of users growing rapidly over the previous month.

For example, the French national newspaper RTL reported that the app was downloaded over a million times in 48 hours. The success is spreading globally as people send, share and post videos across social media channels.

So, why is Dubsmash relevant? Well in much the same way as applications like Snapchat and Vine are increasing the digital landscape, businesses and communicators can use this app as a form of sharable content for social media channels. It is also important to keep up with which forms of new media consumers are currently using. With social media channels increasing ways to monetize their product, advertising opportunities could be just around the corner.

If the app can maintain its current rate of growth then it is sure to be a notable feature of social media in the New Year.

See examples of how Dubsmash expect their service to be used on the Dubsmash YouTube channel. 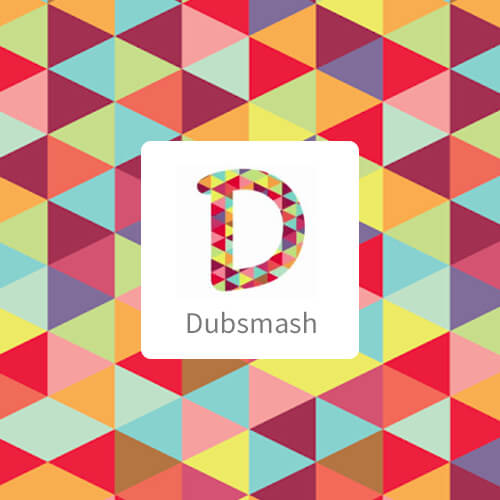