As one of the UK’s leading food and packaging communications agencies we’re constantly looking at the trends that will affect food marketing and packaging PR.

So, during the last few weeks of 2016 we’ll be making our predictions about the 2017 trends that will affect food producers and processors, packaging and distribution companies as well as grocery and foodservice in the year ahead.

We’ll also be highlighting the steps you should take to adapt your marketing and PR activity to take account of these trends and maximise the opportunities they present. 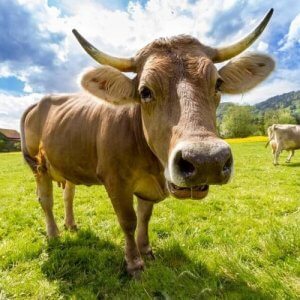 In the fifth of the series we look at food tax. Look out for further instalments of food marketing and packaging PR predictions.

Beware the food tax frenzy in 2017

The sugar tax is just the tip of the iceberg, the next 12 months will see calls for more taxes on high fat, salt and sugar foods and foods that produce high levels of carbon.

Despite the predicted rising price of food, 2017 will see renewed calls for more taxes on products which campaigners claim are bad for us or for the planet.

The arrival of Theresa May in Number 10 led to a significant rolling back of the Childhood Obesity Plan, with only the sugar tax on fizzy drinks, due in April 2018, providing the Government with a policy fig leaf.

The defeat for food campaigners will only spur more calls for action in the UK. Already, the NHS is proposing to ban or impose a tax on all added¬ sugar soft drinks sold at hospitals, including milk drinks and fruit juice.

The move, which will be subject to a consultation with staff and the public, goes one step further than government plans.

Additional food taxes are a growing trend in Western and emerging economies where obesity is widely recognised as a major problem. France is reported to be introducing a tax on junk food as part of efforts to combat obesity, which is rising despite the national reputation for staying slim. Mexico adopted a similar solution in 2014 to try to rein in its own obesity epidemic, taxing food based on its nutritional quality.

In July, officials in India’s southern state of Kerala placed a tax on hamburgers, pizza and other fast food. The 14.5% tax will be added to foods at restaurants such as McDonald’s, Pizza Hut and Burger King. The tax is being called a “fat tax” because it adds cost to foods considered high in fat and calories. It is the first fast food tax enacted in India, where obesity levels are rising in the growing middle class.

But don’t expect it to stop there. There are growing calls for carbon-based climate taxes on meat and milk.

According to the first global analysis of the issue, surcharges of 40% on beef and 20% on milk would account for the damage their production causes people via climate change.

An Oxford University team has claimed that such taxes would lead to huge and vital cuts in carbon emissions created during the production of beef and milk, as well as saving half a million lives a year via healthier diets.

One reaction to concerns about the impact of food production on the environment is a growth in vegetarians and vegans.

The number of vegans in Britain has risen by more than 360% over the past decade, according to a poll of almost 10,000 people, carried out by Ipsos MORI for the Vegan Society and Vegan Life magazine. Some 542,000 people aged 15 or over – more than one per cent of the population – have adopted a plant-based diet, up from 150,000 in 2006. According to the Vegan Society, the survey proves that veganism is now one of Britain’s “fastest growing lifestyle movements”.

Growers, food manufacturers, brands and retailers will all feel the effects of these pressures. They will need to react by demonstrating their efforts to reformulate ingredients as well as the strengths of their environmental initiatives.

Expect to see: a fresh focus on corporate social responsibility, the increasing demonization of the food industry, health warnings on Snicker bars and would you like mung beans with your fries? 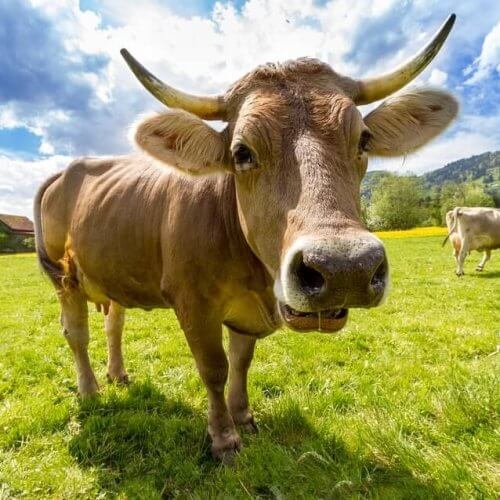