With myth-busting and counter-narratives on the rise, what are the implications for brands seeking share of voice in the plastics debate?

‘Wait, plastic can be good for the environment?’

That’s the provocative headline that appeared in Scientific American a few weeks ago. In the article, journalist and columnist Wade Rush argues that plastic can act as an artificial carbon sink, benefiting the environment.

At first glance, it’s a jarring argument at a time when newspapers and social media are awash with ‘plastic-free 2020’ pledges and challenges.

Yet it’s far from the only example. The Economist has for some time focused on plastic in its subscriptions campaign, urging readers to rethink the war on plastic and “don’t bin plastic just yet”. The Spectator warned about a “moral panic” following McDonald’s decision to ban plastic straws, and only last week think tank the Green Alliance published a report warning that “kneejerk” moves to ditch plastic could end up harming the environment.

It may be tempting to dismiss some of them as deliberately contrarian, but these new myth-busting exercises and counter-narratives point towards an important shift in the wider plastics debate that has implications for brands seeking share of voice on this issue.

The plastics debate has gone through several news cycles, with arguments and counter-arguments being aired, meaning more nuanced narratives are starting to gain traction. The Green Alliance report as well as coverage of the benefits of bags for life vs single-use plastic bags are cases in point.

Anyone making announcements about plastic in this new climate must expect greater levels of scrutiny and needs to be prepared to respond to tougher questions about the wider sustainability impact of their decisions. The days when you could shout “we’re cutting down on plastic” and expect adulation are over.

Similarly, anyone looking to pitch viewpoints and opinion articles must put forward perspectives that reflect what’s happened in the past 24 months.

I still see lots releases and pitches on plastic that read like they could have been written two weeks, not two years, after Blue Planet II aired. Think endless, generic variations on “there are no easy answers” and “we must all play our part”.

There’s nothing wrong with pitching stuff like this in the early days of an emerging debate, but the window for lightweight opinions like these is now firmly closed.

Specificity and vulnerability are vital

Instead, focus on specific examples on how you’ve grappled with the plastics challenge within your business – and don’t be afraid to show vulnerability and share failures. I’ve written before about why ‘shades of grey’ are crucial to sustainability stories, and the evolving plastics debate is no exception.

A good example of someone getting this right is Richard Walker, MD of Iceland. Sure, his blog posts on how Iceland is approaching plastic reduction defend and promote his company’s track record on the environment, but they also reveal far more detail and operational insight than you tend to get from other industry leaders.

I particularly like that Walker doesn’t shy away from talking about initiatives that didn’t work out. Take this, for instance: “When we ran a trial selling loose produce in one store earlier this year, and sales fell 30%, I swiftly concluded that this was not a sustainable solution for Iceland, though it may well work for others,” he writes.

Of course, sharing failures and spelling out what drives your business decisions on plastic invites more scrutiny and criticism than bland, identikit statements about “doing our bit”. Sticking your head above the parapet always has its risks.

But as the plastics debate continues to evolve, brands that want to be heard increasingly need to be willing to take that risk. 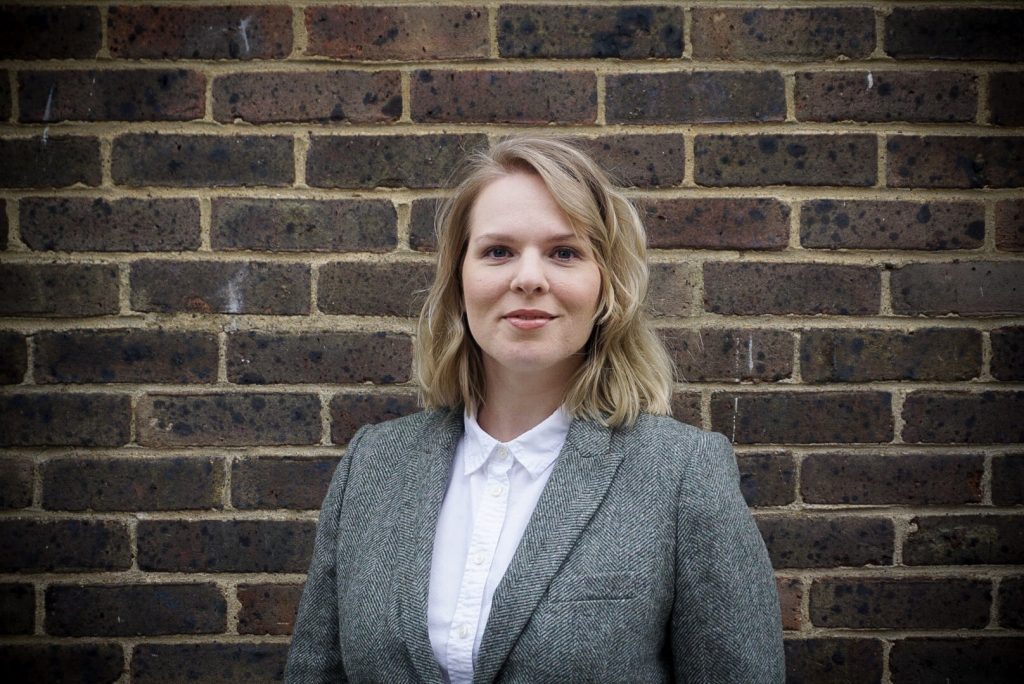 Why big brands are listening to little kids

How foodservice operators can replace plates with packaging.