Summary: We created and delivered Recycle Now Week:  a national campaign to inspire the public to recycle more household waste, from cans and bottles to newspapers and garden waste.

WRAP (Waste and Resources Action Programme) is a registered charity that works with businesses, individuals and communities to achieve a circular economy through helping them reduce waste, develop sustainable products and use resources in an efficient way.

WRAP, with the support of the trade associations representing glass, metal, paper and plastic, briefed us with delivering a wide range of activity, including a central press campaign and a programme of support for local event organisers.

In the months preceding Recycle Now Week, environmental issues had become hugely fashionable. A host of A-list celebs had noisily announced their green credentials, a re-usable shopping bag had become the summer’s must-have fashion accessory, and a raft of style mags had proclaimed that green was the new black. We chose to capitalise on this phenomenon, by pursuing a glamorous, fashion-focused campaign theme.

The approach was designed to give us a fighting chance with the national media and provide local event organisers with a fun hook to latch onto in their grass roots activity. Although the campaign was unashamedly glitzy and celebrity-driven, we were sure to build in plenty of opportunities to get our serious recycling messages across.

TV personality and West End star Denise Van Outen was recruited as the face of the campaign and we commissioned leading ethical fashion designer Gary Harvey to create a dress for her made from items typically found in a household recycling bin.

To help local event organisers, we created a central toolkit containing posters, leaflets, template press releases, royalty-free photos and a campaign guide. We also prepared a pre-recorded radio package featuring an interview with Denise and experts from WRAP which was distributed to BBC and commercial radio stations across England, Scotland and Wales.

Additional activity included branded T-shirts for event organisers, a ready-made feature for regional newspapers focusing on Denise’s ‘top recycling tips’ and market research on the most common causes of ‘green guilt’. This data gave us another fun and topical angle to use in media interviews and press releases.

Finally, we teamed up with The Mirror newspaper for an exclusive feature, in which a family was put through a six week recycling challenge, to turn them from ‘wasters to winners’.

Our campaign proved a huge hit with local event organisers and the media. It succeeded in injecting some populist fun and glamour into recycling, while still getting our educational messages across.

More than 160 events were held across England, Scotland and Wales and our marketing toolkit was used extensively to support this activity.

Total media coverage was worth an estimated £900,000, appearing in national and regional newspapers, national TV and radio, online and in recycling trade magazines.

“I’d like to say a big thank you to the whole Pelican team for the great work you did on Recycle Now Week. The media results were excellent, and I know you all worked very hard to get a really professional package together. Very well done!” – Amanda Barry-Hirst, WRAP’s head of PR. 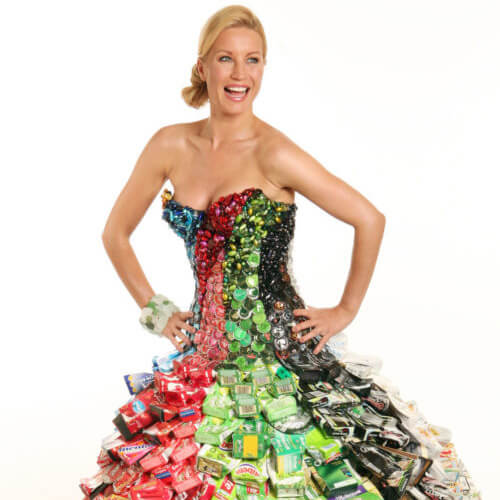 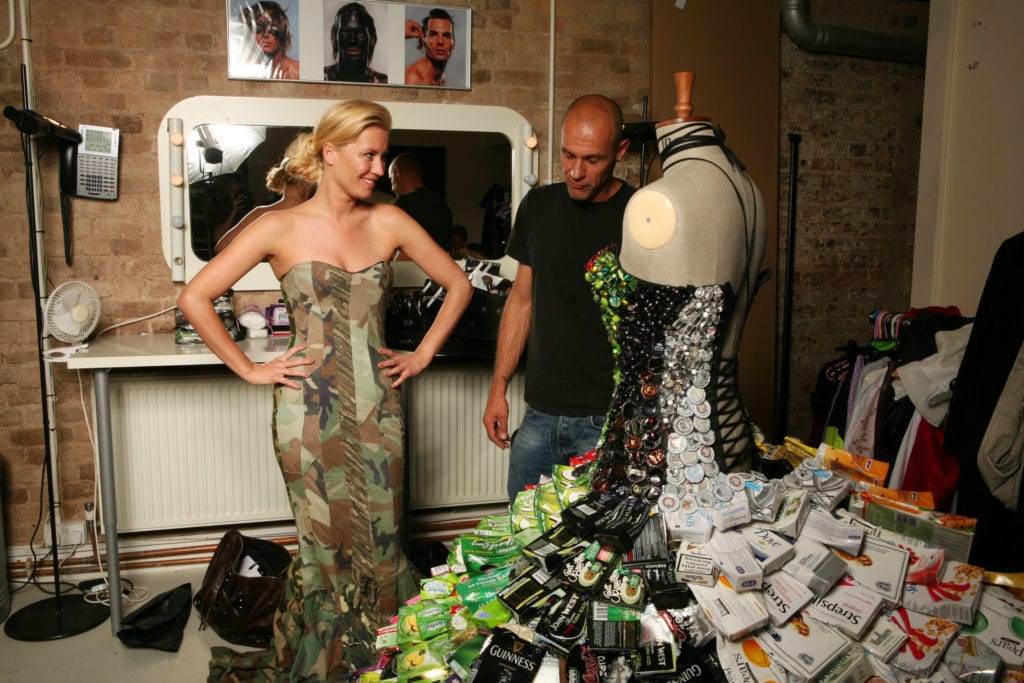 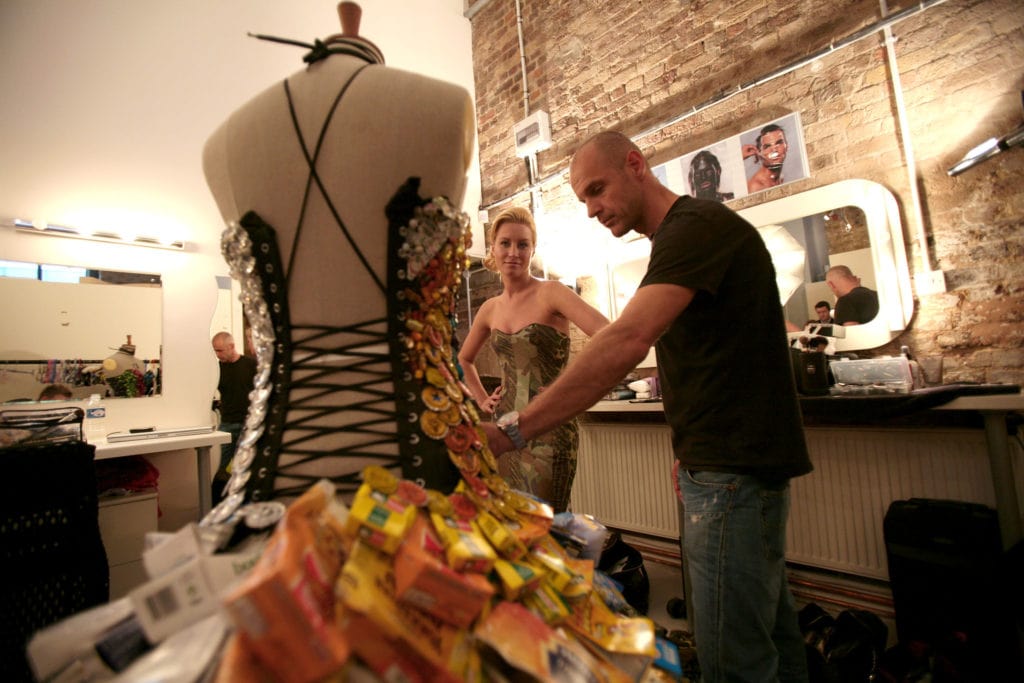 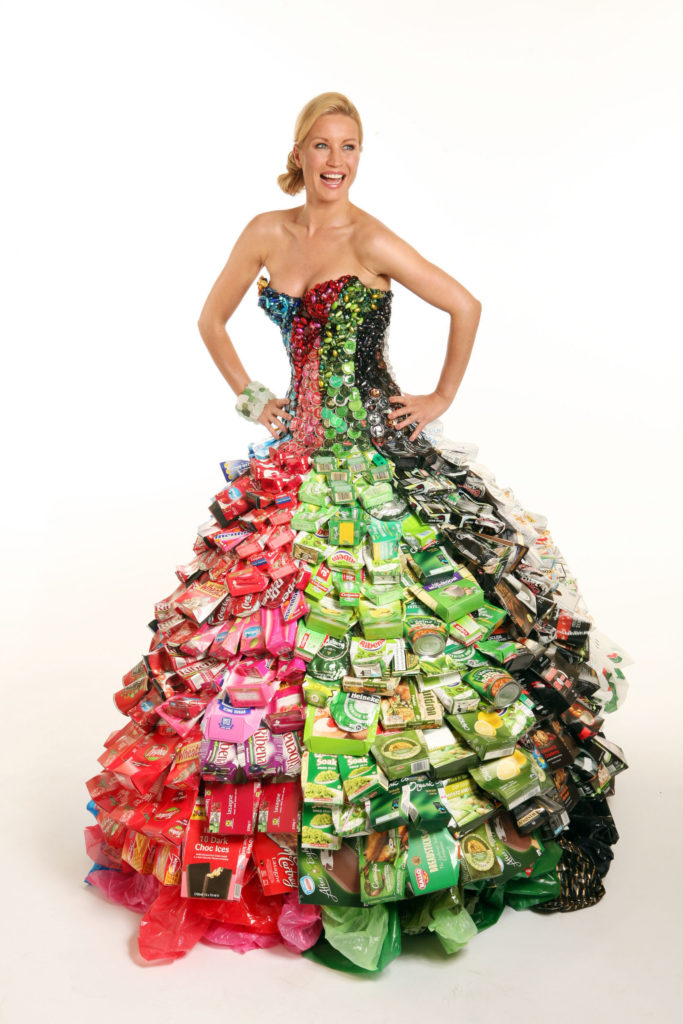 Increasing the APEAL of steel

An integrated pan European campaign to encourage audiences to ‘Take a fresh look at steel for packaging”.

Biffa staying calm in a crisis

Creating an integrated crisis communications campaign to protect Biffa’s reputation in the media.